Mosquito fogging will take place Aug. 12, in these areas near Churchill Downs, Portland, the Highlands and Iroquois neighborhood. 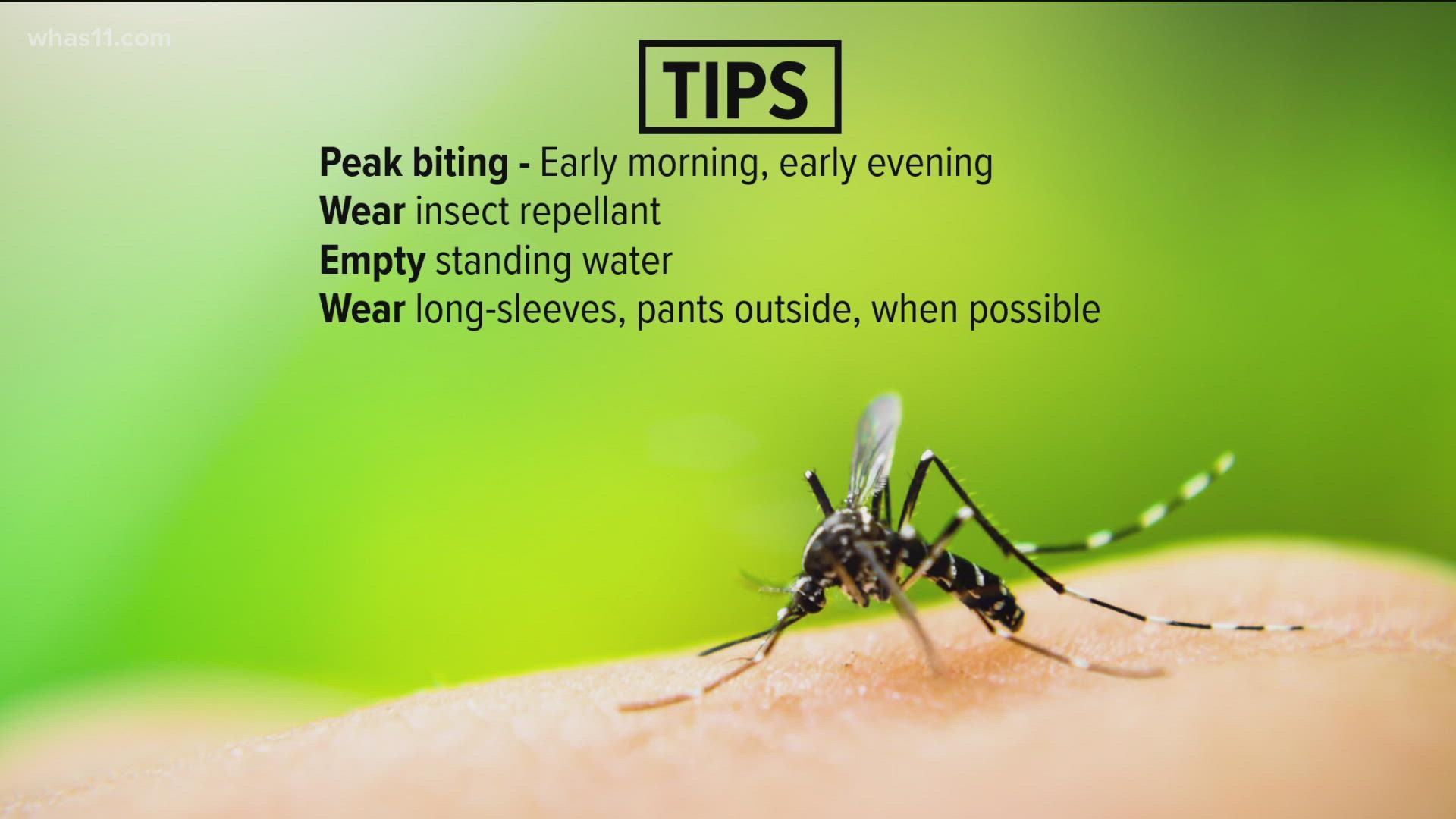 LOUISVILLE, Ky. — According to a release from the Department of Public Health and Wellness, mosquitos in eight different Louisville ZIP codes have been infected with West Nile virus.

The Centers for Disease Control and Prevention (CDC) says West Nile is the leading cause of mosquito-borne disease in the United States. Most people infected with the West Nile virus either show no symptoms or relatively mild symptoms, less than one percent of infected people develop a serious neurologic illness such as encephalitis or meningitis.

The health department said people over 60 or those who have certain medical conditions, like cancer, diabetes or kidney disease, are at a greatest risk for severe disease.

“West Nile infected mosquitos are not unusual for this time of year,”  assistant director of the Louisville Metro Department of Public Health and Wellness Connie Mendel said. “Being outdoors is great for our wellbeing, and with COVID-19 widespread in our community, it’s less risky than being indoors. Enjoy the outdoors but take the appropriate precautions no matter what ZIP Code you live in."

The Department of Public Health and Wellness advises residents to avoid getting mosquito bites by using insect repellents when outside. Residents are also urged to take extra care during peak mosquito biting hours which include early morning and dusk.

To see if a neighborhood has been fogged or will be fogged, call the mosquito hotline at (502) 574-6641 or visit the department's website. 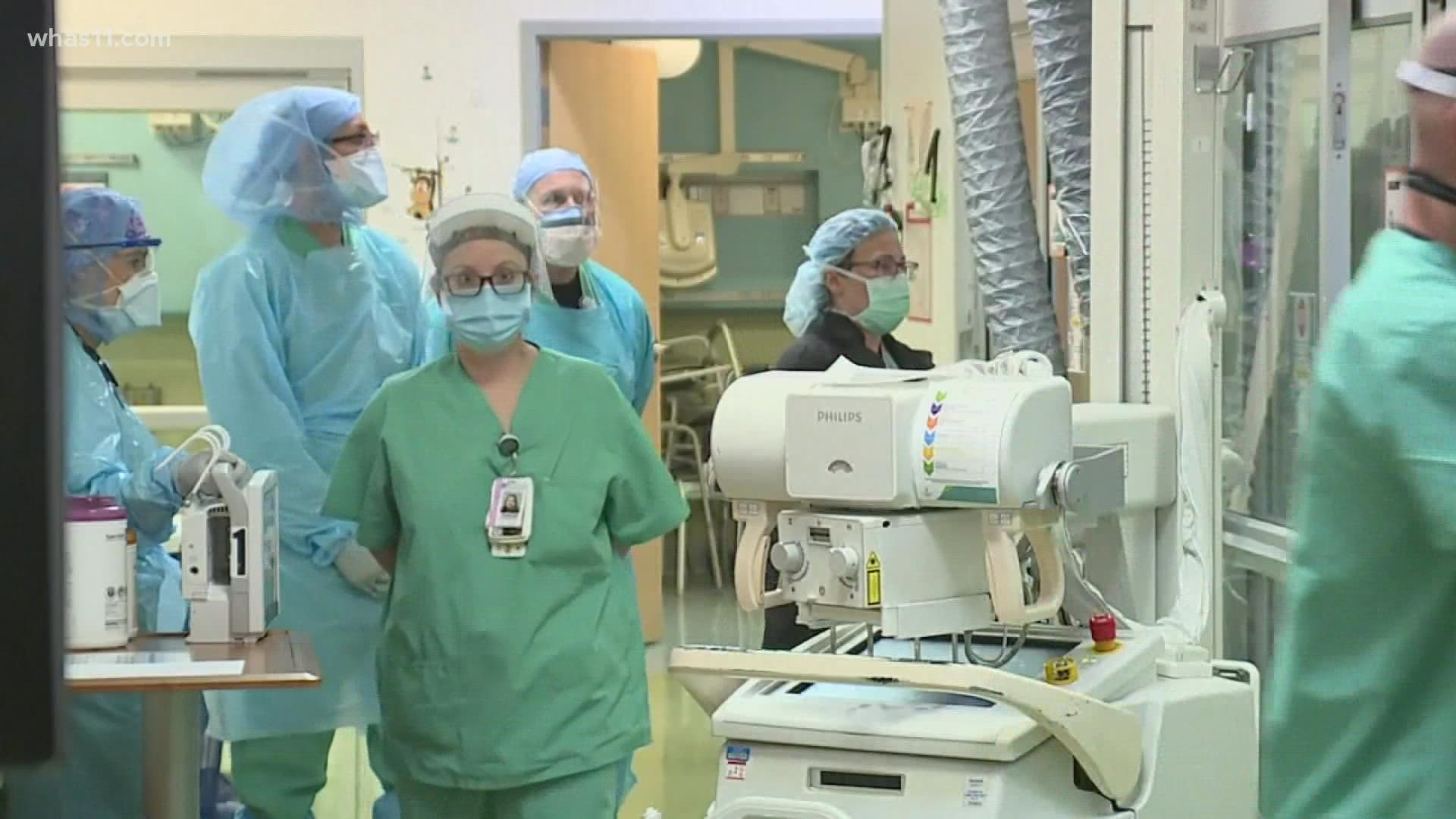