JCPS Board votes not to approve school resource officer contracts

With that 3-3 vote, the JCPS Board voted not to approve contracts with Jeffersontown Police, Shively Police and the Jefferson County Sheriff’s Office. 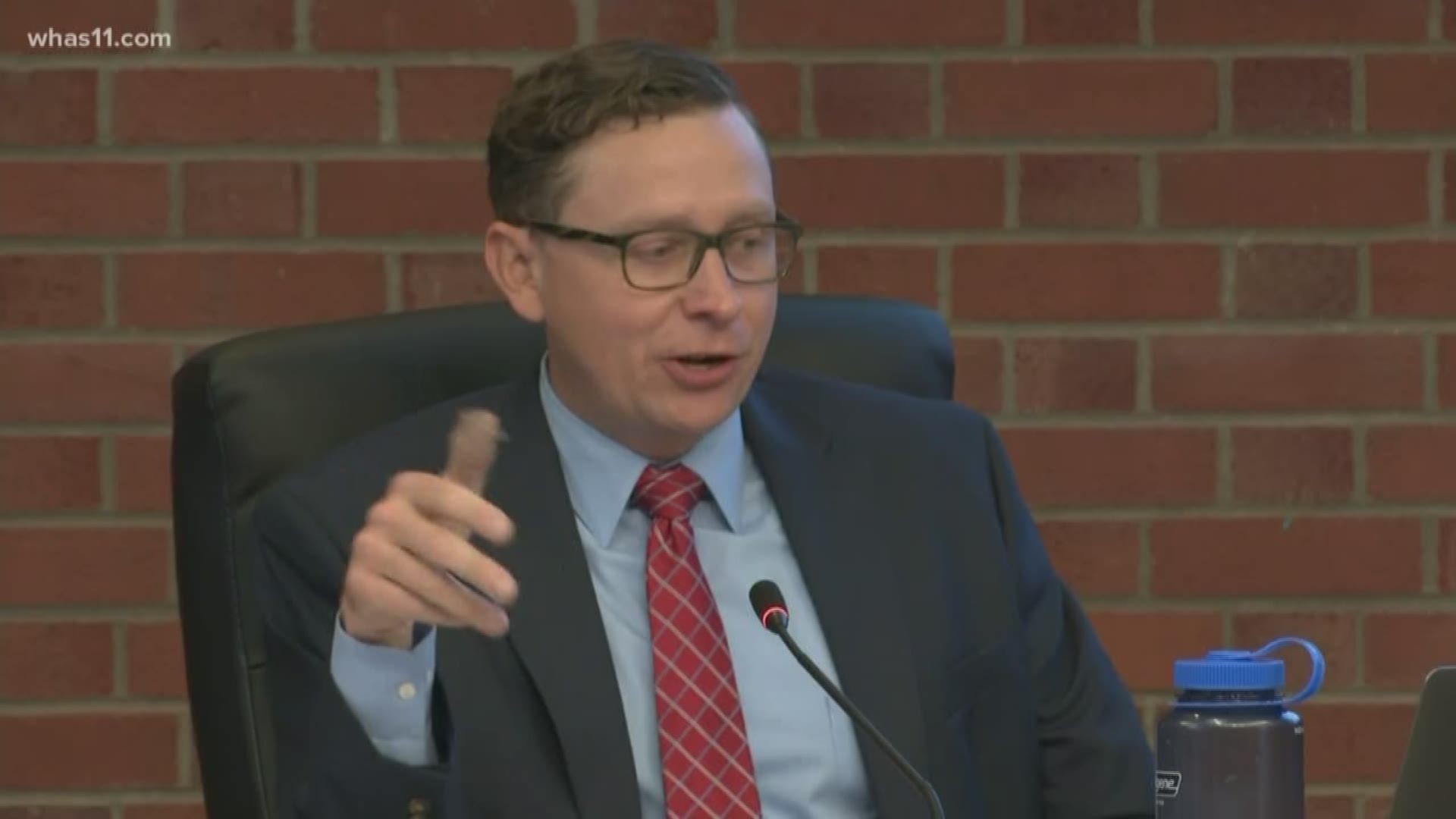 LOUISVILLE, Ky. (WHAS11) – A vote to provide 10 resource officers to schools in the Jefferson County school district has ended in a split vote.

The JCPS Board needed a majority vote to approve the contracts with three outside law enforcement agencies but the 6-person board found themselves splits – three voting yes and three voting no.

This means 11 school resource officers will not be in school when classes begin next Wednesday.

The board was voting to approve the contracts of a total of 11 school resource officers which came from the Jefferson County Sheriff’s Office, Jeffersontown Police and Shively Police.

JCPS had already found itself down 17 school resource officers after Louisville Metro Police said it would not be able to keep its officers in schools due to budget restraints.

Duncan added, “It’s just common sense that we have to have somebody in our buildings accessible to our buildings to be able to meet a threat like this because this is the world we live in.”

Several people addressed the board earlier in the meeting during the public comments portion with the majority speaking out against having armed school resource officers in schools – many saying the presence of police in schools has a negative impact on students of color.

“It can have an intimidating presence as in my sister’s case and contribute to negative attitudes about police in general. Places of learning are not security zones and they’re not criminal justice institutions and they shouldn’t be staffed that way,”

What’s next for the district?

Under a proposal from superintendent Dr. Marty Pollio, JCPS will have only 9 student resource officers which will be transitioned from school monitors to start the school year, but the board has not voted on that plan yet.

A spokesperson from JCPS did tell us that they are still looking at what happened and say we will hear from Dr. Pollio about this as early as Wednesday about what’s next moving forward.

JCPS returns to classes on Aug. 14.