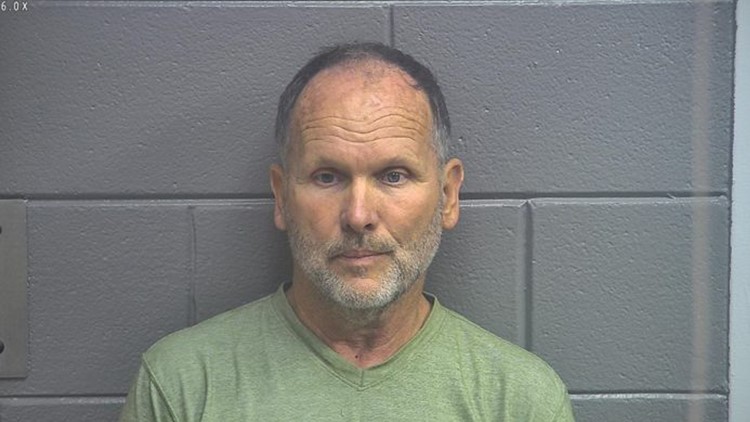 STAMPING GROUND, Ky. (AP) — A Kentucky man is accused of stabbing a man with a pitchfork.

Alan Covington, 69, was arrested Monday and charged with second-degree assault. An arrest citation says a Scott County sheriff's deputy responded to the Stamping Ground scene that afternoon and found a man who had a "substantial" amount of blood running down his leg.

It says the two had argued about cardboard signs on Covington's gate, and Covington used the pitchfork he was holding to stab the man in the left leg.

WKYT reported deputies previously have dealt with arguments between the men over the same issue. The nature of the signs is unclear. Reports say the arguments are part of an ongoing property dispute.

The citation says Covington told authorities he acted in self-defense.