Safety will be the priority as the dining room opens up, which he hopes will be obvious to his customers, the general manager says. 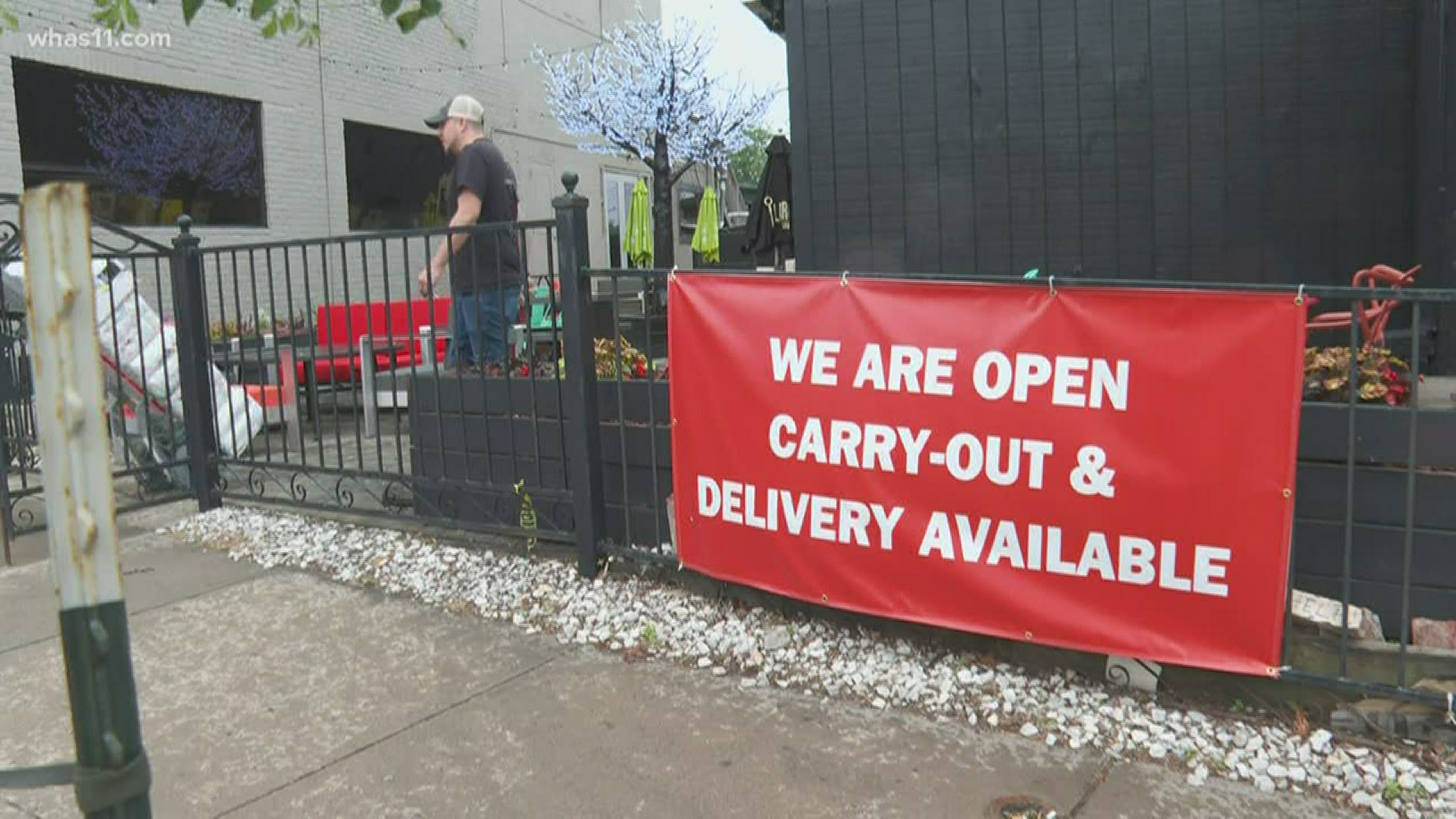 LOUISVILLE, Ky. — It had only been weeks after Agave & Rye opened its doors on the corner of Baxter and Lexington when general manager Matthew Buetow learned he'd have to close them.

"I can't think of a word to describe how it felt when we shut down," he said. "You never think in your lifetime, in your career, that you're just going to have to be closed due to this wild sickness that's going around."

Buetow and other restaurant managers are preparing to reopen on May 22, when restaurants in Kentucky will be allowed to allow customers to dine-in. Restaurants will be limited to a third of their usual occupancy indoors but will not have any restrictions for outdoor seating, like on Agave & Rye's new patio.

Buetow said his team will have a safety manager that is dedicated to making sure everything meets CDC and state guidelines. His team is also receiving education and training about a new cleaning protocol.

"We're reteaching our staff on chemicals, what they are, how they work so that they're used properly," he said.

For Buetow, safety will be the priority as the dining room opens up, which he hopes will be obvious to his customers.

"We want you to see that we have facemasks and gloves available for guests if they feel that they need them," he said. "We have hand sanitizer just about everywhere you could possibly imagine."

Buetow said when Agave & Rye closed, it had just starting finding its flow and building up its customer base. Now he's ready to get back to business and reintroduce this restaurant to the Louisville community.

RELATED: Louisville restaurants will be allowed to expand outdoor seating

RELATED: Here's what's reopening in Kentucky Monday under Phase 1 of the 'Healthy at Work' plan