Three of the species discovered near Sisters Charity of Nazareth are considered threatened. 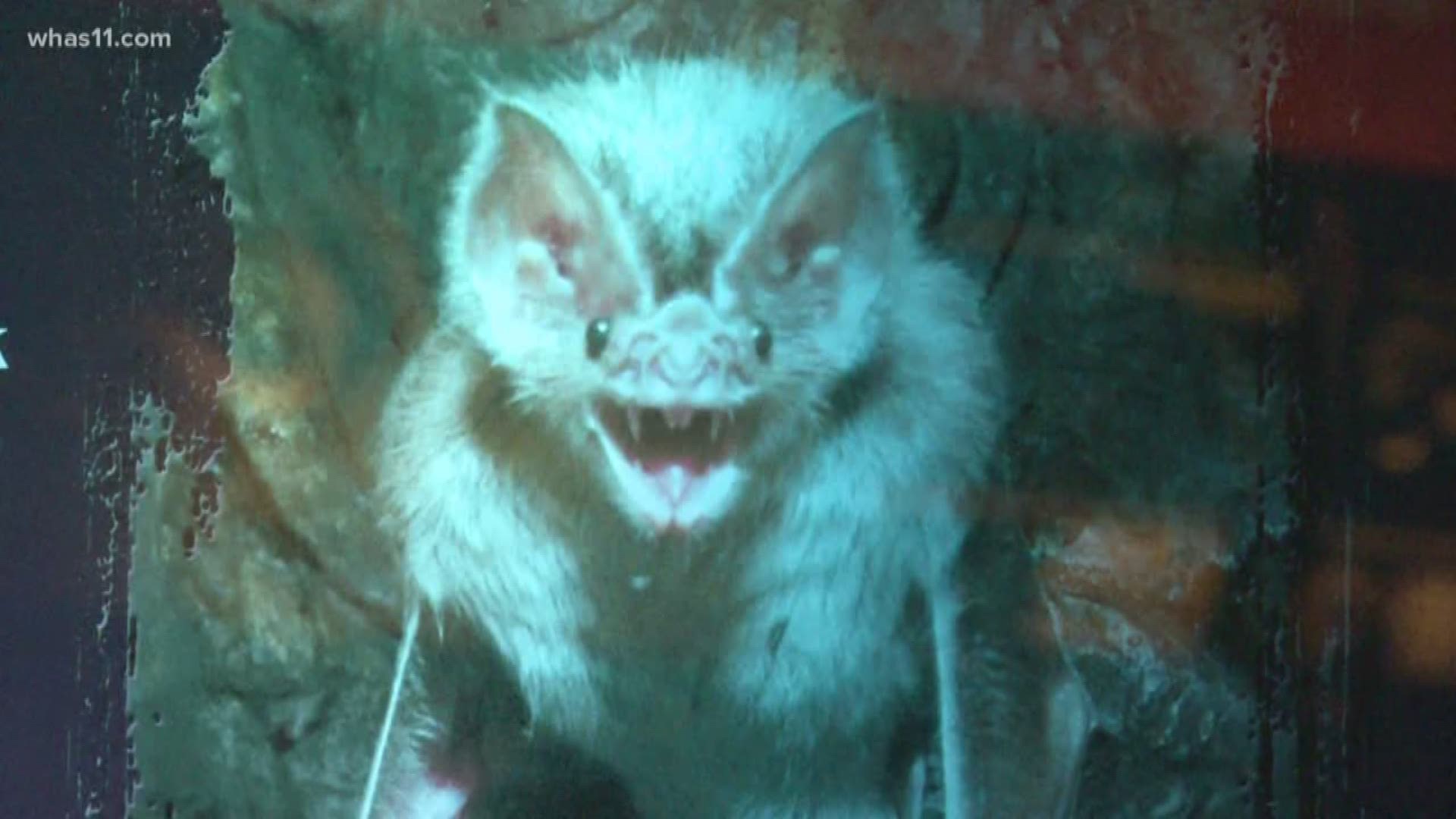 BARDSTOWN, Ky. — Just in time for Halloween, six species of bats have been discovered near a convent in Nazareth, Kentucky.

According to Diane Curtis with Sisters of Charity of Nazareth (SCN), the bats were discovered during an effort to document every animal and plant species in Nazareth.

Three of the species found in the area - the Gray bat, the Little Brown bat and the Tricolor bat - are considered threatened by the federal government. A “threatened” species is one that is likely to become endangered, according to the Endangered Species Act.

“While protecting and enhancing all wildlife habitat is important, those species whose populations are at risk of extinction are especially deserving of our protection,” said Sisters of Charity member Carolyn Cromer.

In his survey report, bat biologist Gary Libby said Gray bats tend to live near caves or cave-like areas. The discovery of this species in Nazareth, which doesn’t have any caves, is likely due to bats coming into the area to search for food and water.

“Sisters think this discovery is great news,” Curtis said in a press release. “Scientists say it speaks to the high quality of habitat at Nazareth and the SCNs’ intense commitment to wildlife habitat enhancement and protection.”

The six species of bats discovered in Nazareth include the Big Brown bat, Eastern Red bat, Hoary bat, Gray bat, Little Brown bat and Tricolor bat. According to Curtis, this was the first bat survey conducted in Nazareth.

The Sisters of Charity Convent has been in Nazareth for nearly 200 years, Curtis said. Nazareth is in Nelson County, less than five miles north of the heart of Bardstown.