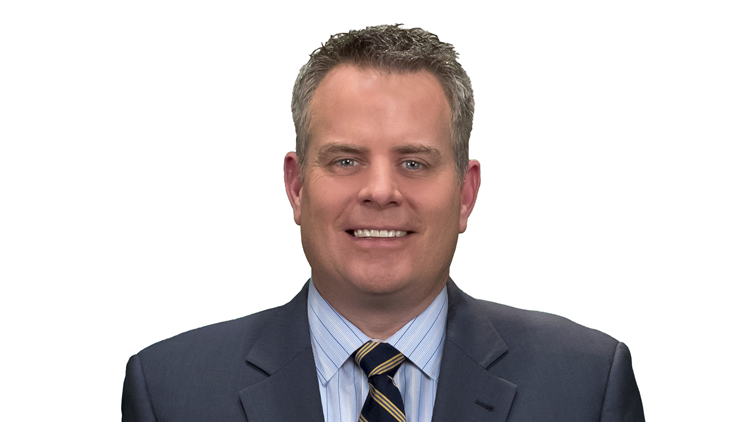 John Chartlon is a reporter at WHAS11 in Louisville, KY, specializing in general reporting and a member of our investigative unit.

After 11 years reporting in Connecticut, John has returned to his Old Kentucky Home (really his wife Lori’s home) as a dedicated Investigative Reporter at WHAS11 News.

Before braving long winters in New England, John spent 2001 to 2005 reporting in the Louisville market, covering everything from crime to human interest stories, UofL & UK sports to the Derby of course.

Previous to his first go around in Kentucky, John reported in Orlando with some of his most notable stories being the 1998 Central Florida Wildfires, the 2000 Presidential Election Recount, as well as several hurricanes.

John prides himself on being a storyteller. He has been recognized for excellence in journalism, honored with Edward R. Murrow, Emmy, and Associated Press awards. Being kind of a nature boy – an animal and outdoors lover – John has also harvested several Connecticut Agricultural Journalism Awards.

It’s hard to find a story John won’t do. He’s pulled out giant catfish by hand, noodling in the Ohio River…he’s ridden a bull, lasting only 2 seconds, but left with a lasting impression, bruised ribs…and dug through the household garbage of local lawmakers who enacted fines for improper recycling, and found out that all of them trashed their own ordinance by not being as green themselves.

John likes to think of himself as a people person. He knows how to connect with people from all walks of life because he did so growing up. His father an American diplomat, John lived all over the world. It was a valuable experience, despite being held hostage with is family by Saddam Hussein before the first Gulf War. Thankfully they all got out, including the family dog.

Married in 2009, Lori is John’s rock, his moral compass. They rescued two cats, Linus and Bradley, before bringing their Golden Retriever, Cooper, into the family…yes, they have a Bradley Cooper, but that’s purely coincidental. Lori and John love to travel, cook and spend nice evenings on the porch gazing at the stars.