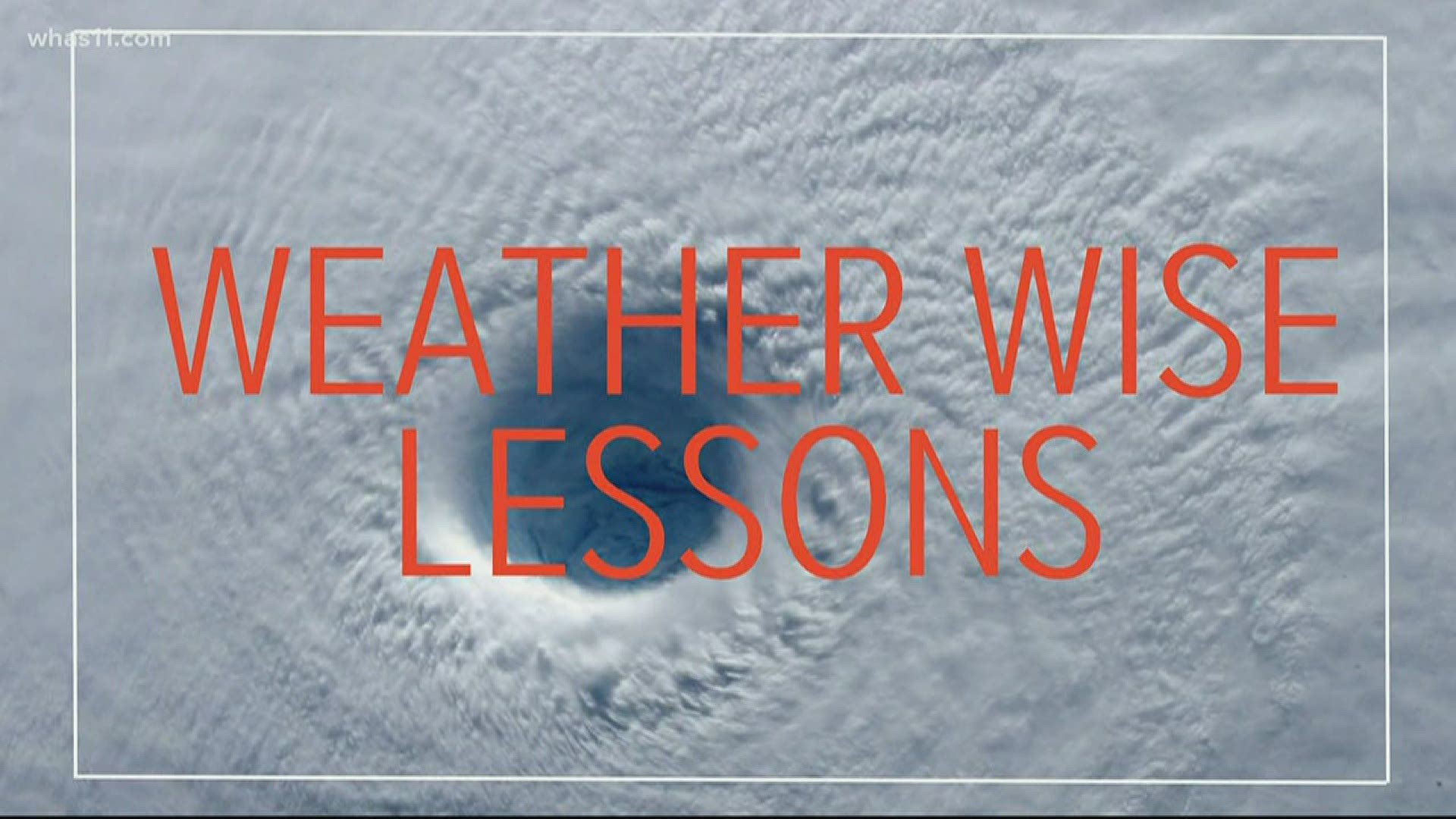 LOUISVILLE, Ky. — Even though it's called Hurricane Season, not every storm that forms becomes a hurricane. There are several different types of tropical weather systems  known broadly as tropical cyclones. Here are five common definitions of a tropical system from birth to decay.

First, we have a tropical wave. These are somewhat disorganized areas of low pressure that move east to west across the tropics. Given enough time and a good environment, they can develop into a tropical cyclone.

Next we have a tropical depression. This is when things start to heat up just a bit, depressions are tropical cyclones who maximum surface winds are 38 mph or less. This is determined using a one minute average of wind speeds.

These cyclones can later evolve into a tropical storm. Tropical storms have maximum surface winds between 38 and 74 mph and can produce a lot of rain.

Hurricanes are the peak of tropical cyclone development. Ranked on a scale from category one to five, hurricanes have sustained winds of 74 mph or greater. They produce torrential rain and can cause devastating flooding.

Eventually hurricanes fizzle out and become a post-tropical cyclone. These no longer have the characteristics to be considered tropical, but they can still bring heavy rains and high winds.

You may not think these storms can make it from the tropics to Kentuckiana, but many have as post tropical cyclones and have caused a good bit of damage.