Celsius vs. Fahrenheit: A brief history of temperature

With news of a COVID-19 vaccine needing to be stored at super cold temperatures, here's a brief history of two temperature scales. 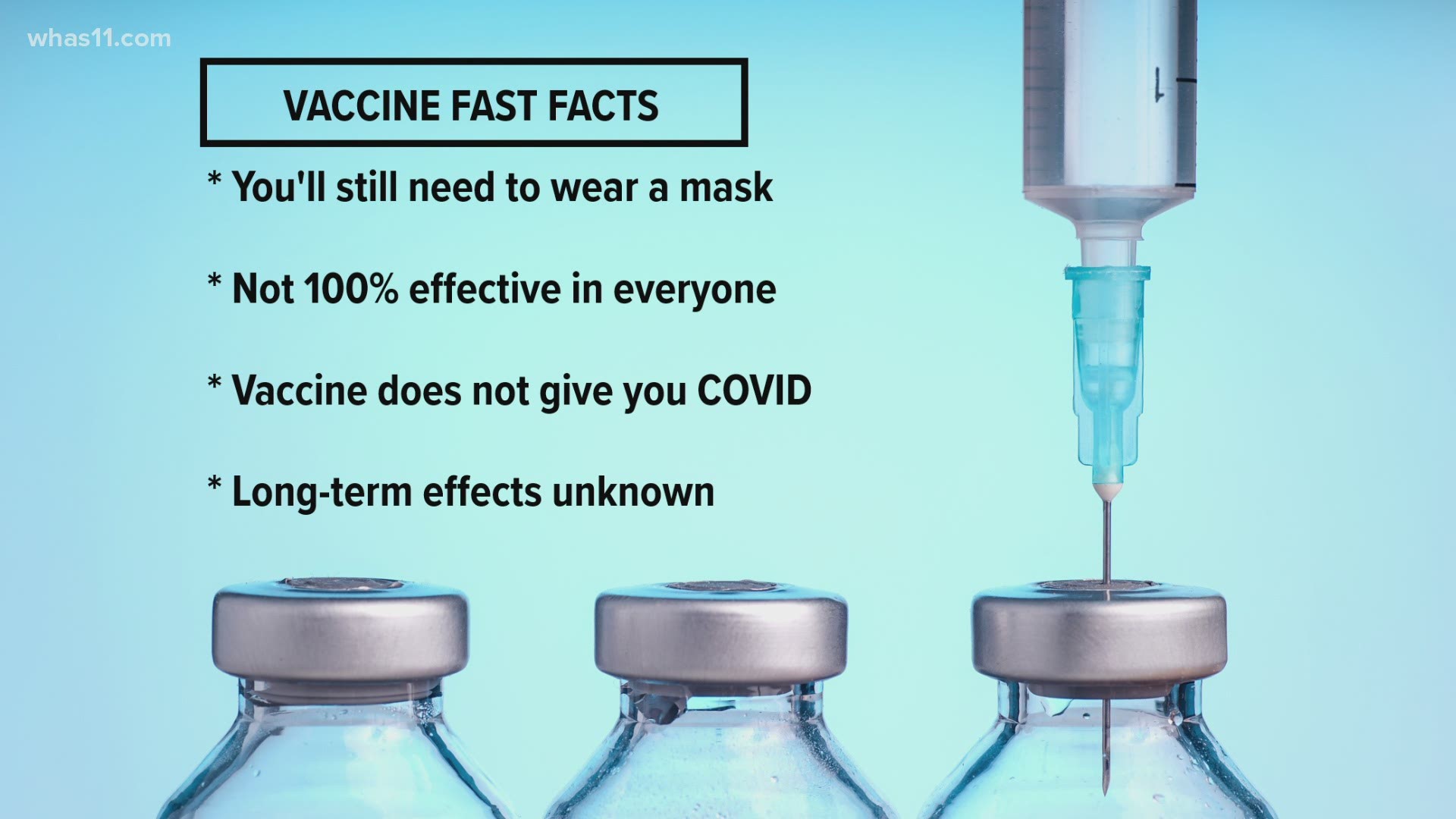 LOUISVILLE, Ky. — News of COVID-19 vaccines and deployments have taken over the headlines in recent weeks, and various numbers have been thrown at us: the efficacy, how many doses are needed, and temperature vaccines need to be stored at.

Particularly, the Pfizer vaccine is unique because it needs to be stored at a whopping -80 degrees Celsius, which is -112 degrees Fahrenheit.

Celsius is not a temperature scale used by the American public, so what’s the difference between Celsius and Fahrenheit, how do you convert the two, and what’s up with Americans using the Fahrenheit scale?

Globally, almost every nation uses the Celsius scale for reporting temperature, although some countries use Fahrenheit for things like cooking. The United States and its colonies are one of very few nations on the planet who use Fahrenheit exclusively for everyday use. The scientific community largely uses Celsius (although some sciences require use of the Kelvin scale) – hence why reports on COVID-19 vaccine storage have been given in Celsius.

Converting between these two scales is a bit annoying due to how much they offset one another. They have different zero points and the temperature increments also vary quite differently. 100 degrees separate freezing and boiling on the Celsius scale, but for Fahrenheit the difference is 180 degrees. This means Celsius is 1.8 times larger than Fahrenheit. To put another way, 1 degree Fahrenheit is 5/9 degree Celsius.

Despite the pretty large differences between one another, these two temperature scales intersect at -40 degrees, meaning that -40 degrees Fahrenheit is the same as -40 degrees Celsius.

Americans and the Imperial System of Units

The United States uses the imperial system of units for measurements of things like temperature, distance, volume, etc. It was first developed by the British Empire in the early 19th Century and had widespread use in the colonies of the British Empire and other nations.

As the years progressed, nations slowly came to adopt the metric system the French had developed in the late 18th century. Almost every country on Earth now uses the metric system for everyday use with the United States being a notable exception (though there are countries that use both).

Why hasn't the United States made the conversion like the rest of the world? According to TIME Magazine, the country uses the metric system more than you might think. A lot of manufacturing and other industries use metric units (for example, wine bottles’ volume is measured in milliliters). The everyday public, however, does not use it frequently.

TIME goes on to say the United States hasn’t yet made the full conversion largely because it doesn’t really want to. Attempts were made in the 1970s to begin the conversion to metric, but it failed. Converting to metric can be lengthy; other nations such as India spent several years gradually converting from imperial to metric.

Celsius is used by pretty much every country on the planet except for the United States, its territories and a few other small nations. The scientific community also uses Celsius for many practices.

Can you imagine reading a weather forecast that says a high temperature of 23.3°C? That’s equivalent to 74°F. 23.3 would likely be rounded down to 23, so Fahrenheit does allow for more "sensitive" readings.