Venus and Mars to meet in 'planetary conjunction' Monday evening

We may not have the best view of it in Kentuckiana, but two planets will pass near each other and a young moon will join the party. 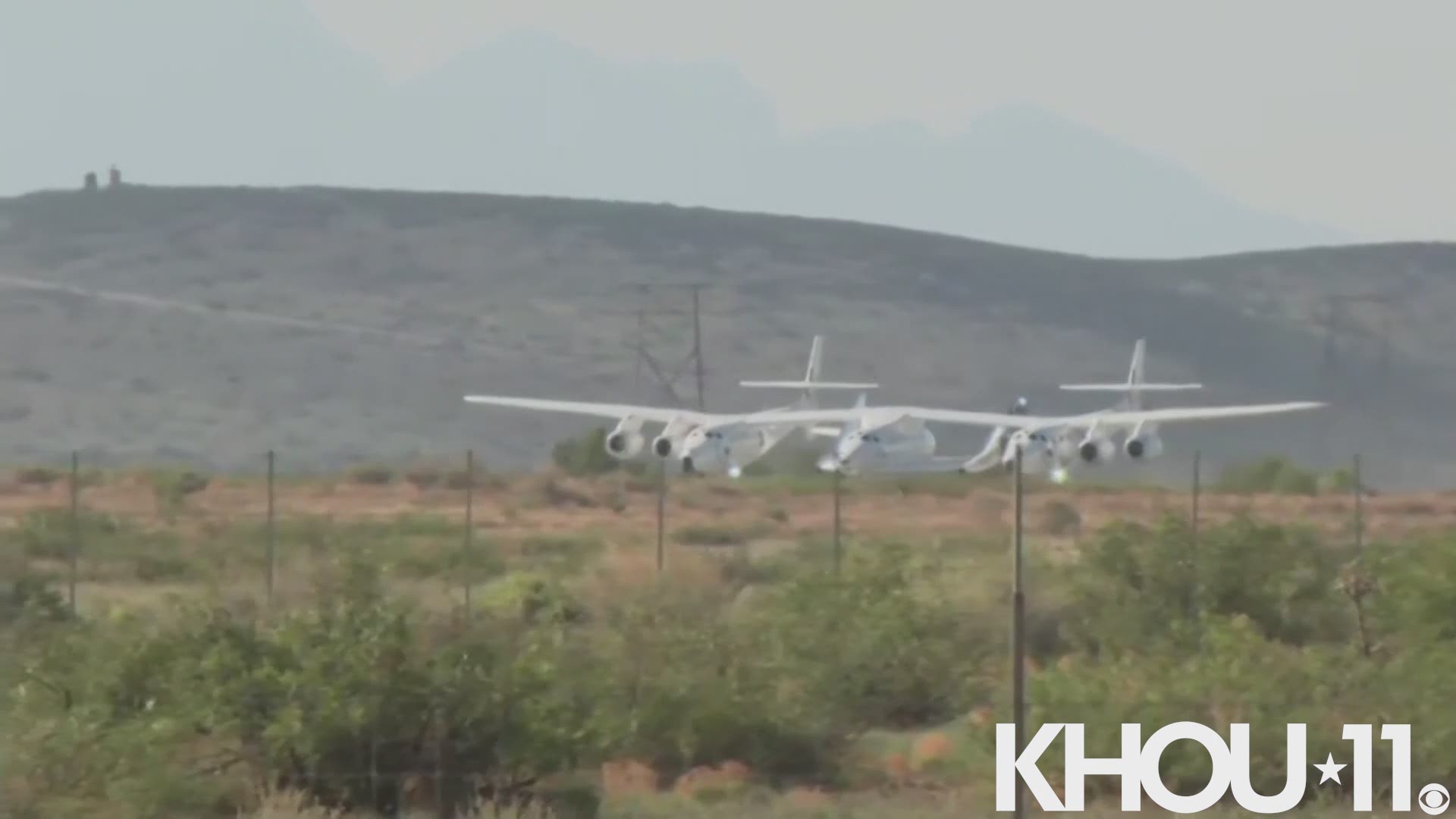 LOUISVILLE, Ky. — Late Monday night, you may be able to catch a glimpse of both Venus and Mars. The two planets are set to be in conjunction July 13.

According to Earth Sky, a conjunction happens when any two objects in the sky pass each other. The conjunction between Venus and Mars should happen overnight between Monday and Tuesday. The moon will also join the party - it's in its waxing crescent phase, according to Moon Giant.

Here in Kentuckiana, we may not have the best view of this event. Rain chances are between 50% and 60% for Monday and Tuesday, so there could be too many clouds in the way.

If the clouds do part, the meeting of Venus and Mars should be visible in the western sky with a pair of binoculars.

The last major planetary conjunction happened around Christmas in 2020. Jupiter and Saturn were just one-tenth of a degree apart from our perspective, marking the closest pairing of those two planets since July 1623. Earth Sky reports that the closest conjunction of two planets happened when Mercury and Mars passed each other on June 18, 2019.

Both Venus and Mars are targets for our next generation of space exploration. NASA recently announced new missions to study Venus and its history. According to the Associated Press, one of the missions should provide the first high-resolution photos of Venus' geological features.