Tropical Storm Theta is the 29th named storm, the most ever in a single season 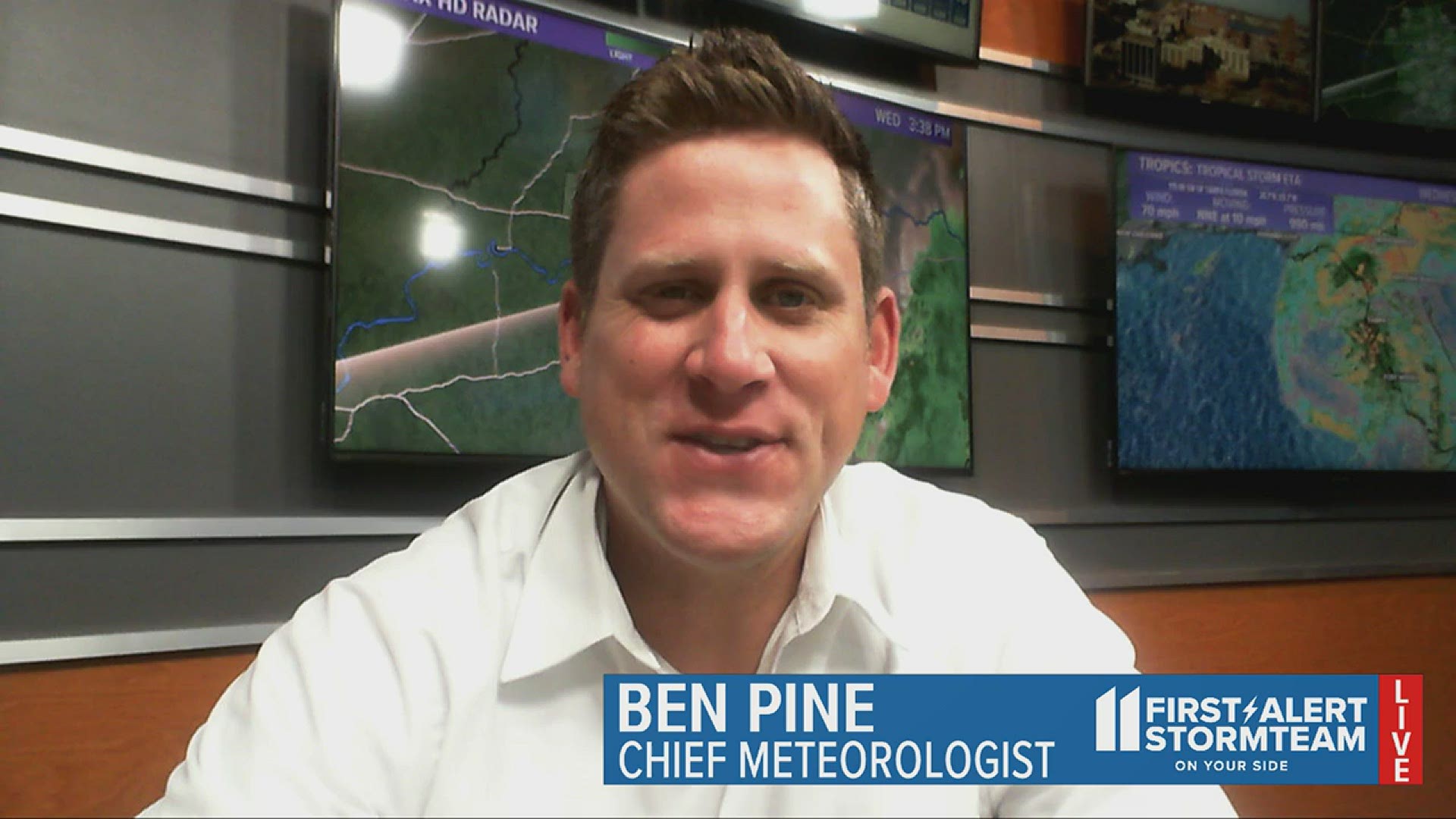 LOUISVILLE, Ky. — It's official, 2020 just set the record for the most named storms for the Atlantic Hurricane Season.

Tropical Storm Theta was named yesterday, making it the 29th named storm of the season. One more than the previous record 2005 season.

Theta will have not impact on the United States and is over 2,000 miles out in the Atlantic Ocean and moving east (away from the US).

But, let's not forget about Tropical Storm Eta, just off the west coast of Florida. Here are the latest stats and forecast path from the National Hurricane Center.

If you're keeping track, here is a list of all of the named storms this year.

RELATED: Hurricanes stay stronger longer after landfall than in past, study says