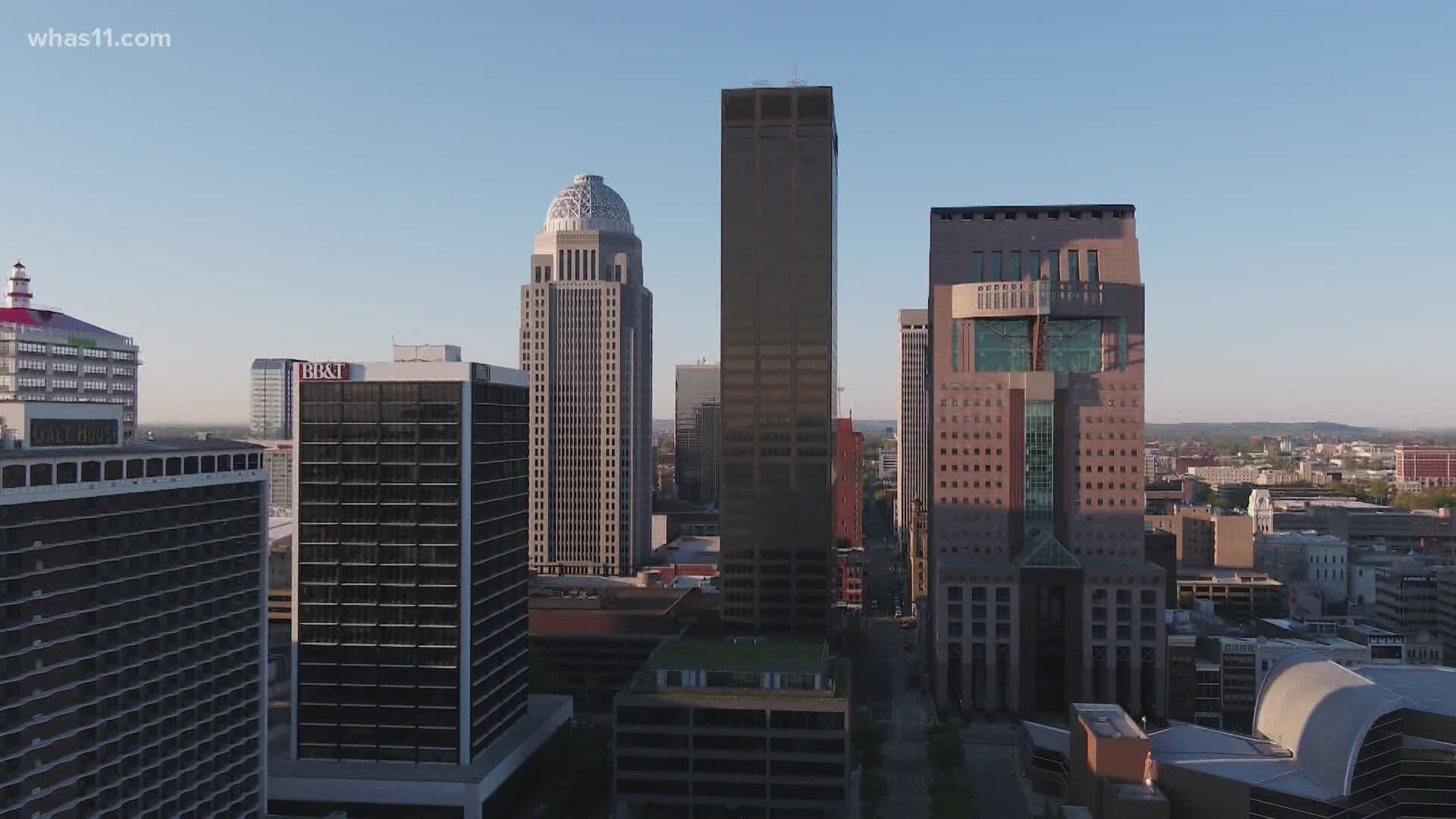 "The air over the years has gotten better. It's been said before, it's been in print before, that Louisville has the worst air quality in the country, in the world, and that is simply not true," said Talley.

Combustion of fossil fuels – especially at power plants and industrial facilities – is the largest source of sulfur dioxide emissions. The EPA says LG&E's Mill Creek Generating Station is the point source for the sulfur dioxide pollution violation in Jefferson County. While city's sulfur dioxide content was above federal guidelines in the area nearest the plant, it was not at dangerous levels.

Although emissions have been reduced, there can still be days with poor air quality.

“If the wind is blowing and you get a lot of dispersion that actually helps. If you're in a very stagnant meteorological conditions those emissions can hang out and kind of just sit over the city,” Talley said.

While great improvements have been made, there are still challenges as noted by the American Lung Association.  They include not just air quality, but also general health.

"In Louisville our results were mixed. As it relates to particle pollution, we had one of our best years ever and we ranked as one of the cleanest cities in the nation for particle pollution, but when it comes to ozone pollution, or smog as it's commonly called, we face significant challenges," said Shannon Baker of the American Lung Association.

The full news release from EPA can be found here 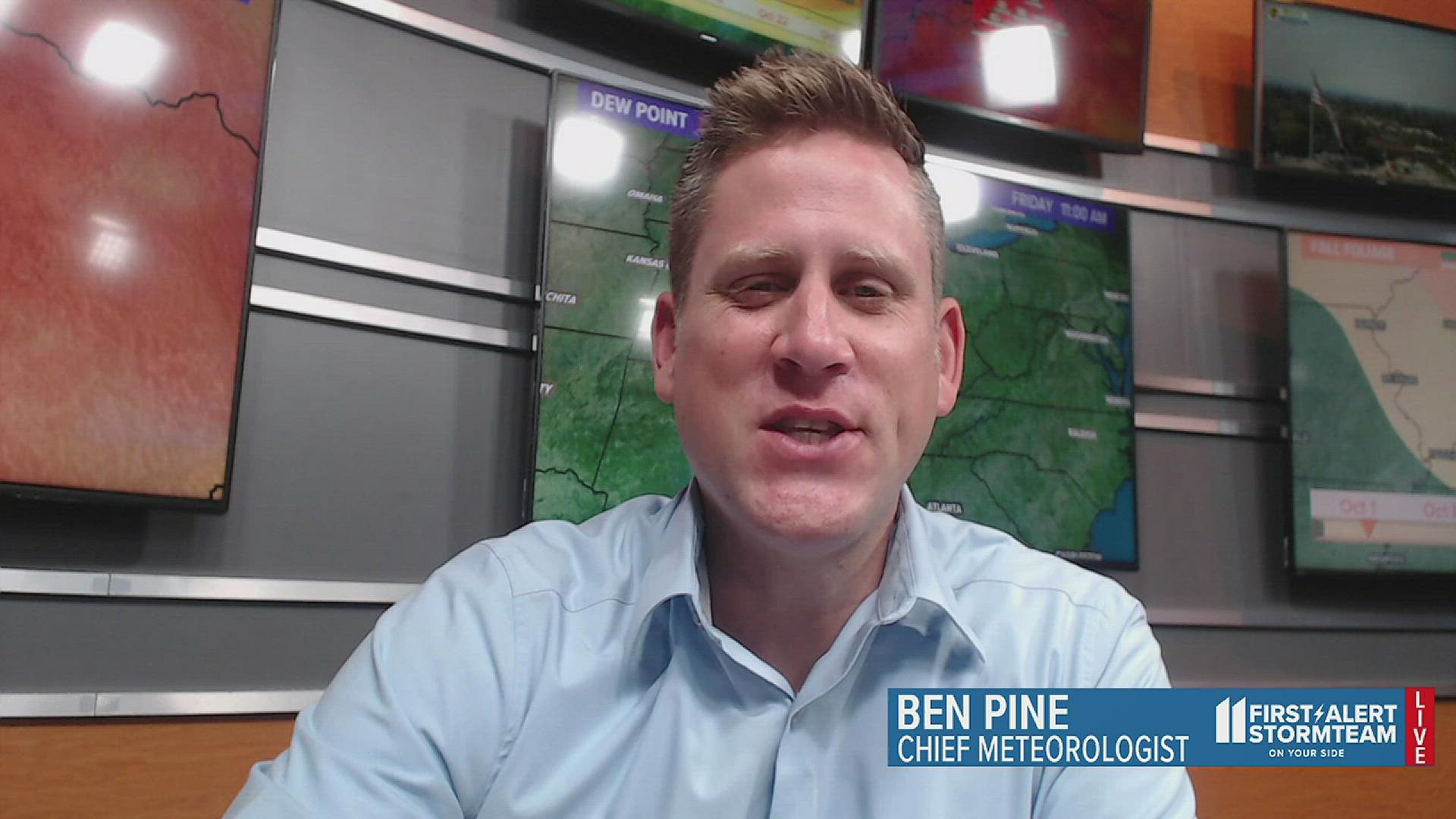