The city will start the winter season with 38,000 tons of salt to use for clearing roads during snow events. 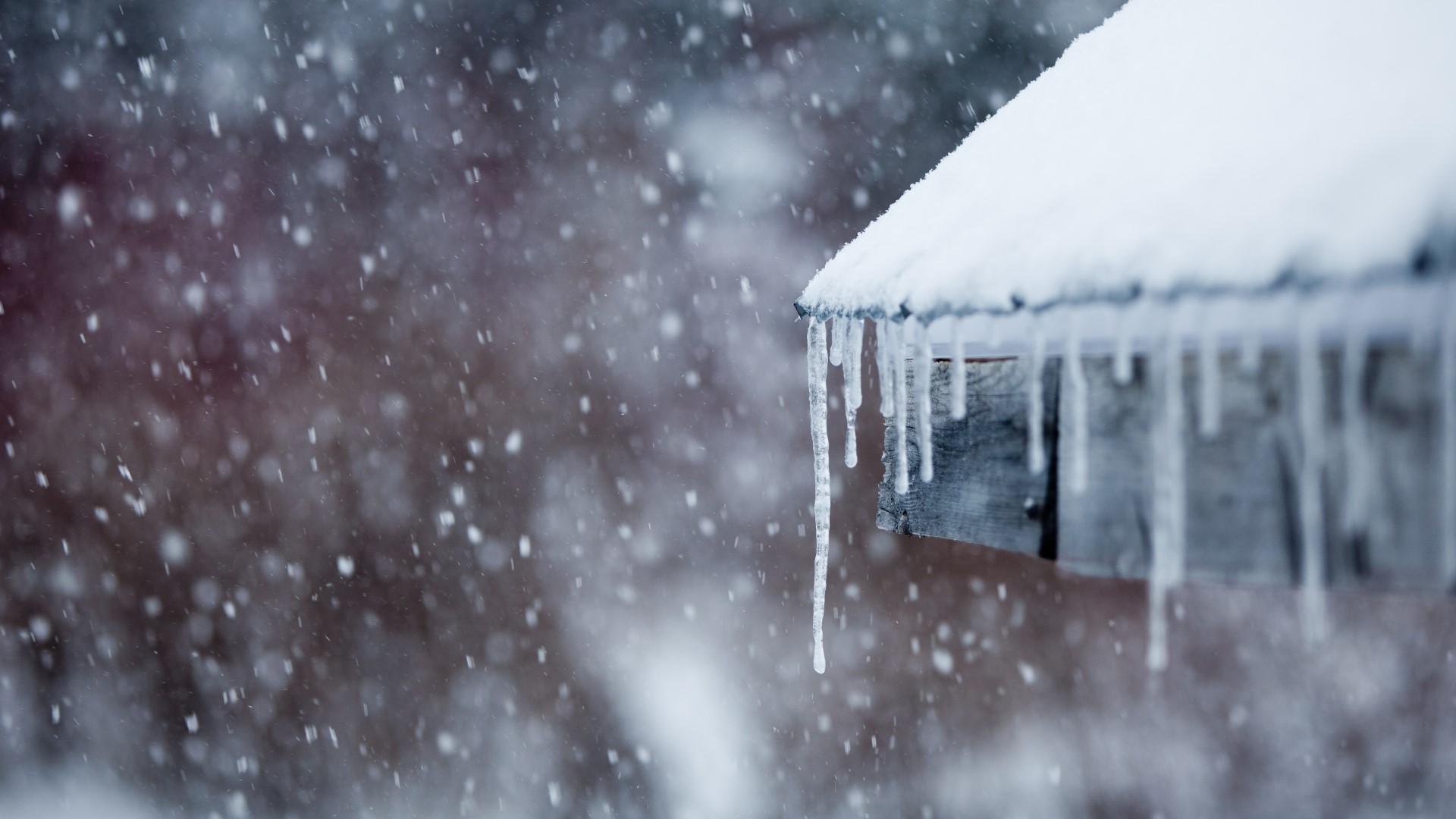 LOUISVILLE, Ky. — Louisville officials are starting to gear up for this year's winter season.

Mayor Greg Fischer, joined by members of the Metro Snow Team and partners from the Kentucky Transportation Cabinet, announced the city's plans to combat the 2021-2022 snow season Friday.

According to the mayor, the city will have 38,000 tons of salt ready to use at the start of the season. Most of the salt will be stored inside Louisville's Mega Cavern, while about 17,500 tons will be stored above ground at four locations around the city.

For comparison, the city used about 29,000 tons of salt last year due to an above-average snowfall that winter season.

RELATED: Confused by winter weather alerts? What you need to know before the snow

Fischer said snow crews will continue to pretreat roads with brine, a saltwater solution, ahead of snowfalls when appropriate. The brine helps reduce the adherence of snow and ice to pavement and reduces slick spots.

“It takes a special team to go out and handle significant winter weather, and I, along with everyone in our city are truly thankful for their tireless commitment and service,” Fischer said.

When a snow event happens, crews will begin working to set routes along Louisville's arterial and collector roads, bus routes and roads to major employers and emergency facilities.

In total, they cover more than 600 lane miles of roadway in Jefferson County.

“This team will jump into action any hour, any day, to make it safe for the rest of us to get where we need to go when the weather gets bad," Fischer said.

During snow events, the city's snow removal progress can be followed via an online map. It will be posted on the city's website and the Department of Public Works website.