Sergeant Derek Bogenschutz and Deputy Eric Smitley were going through the debris when they came across the flag. 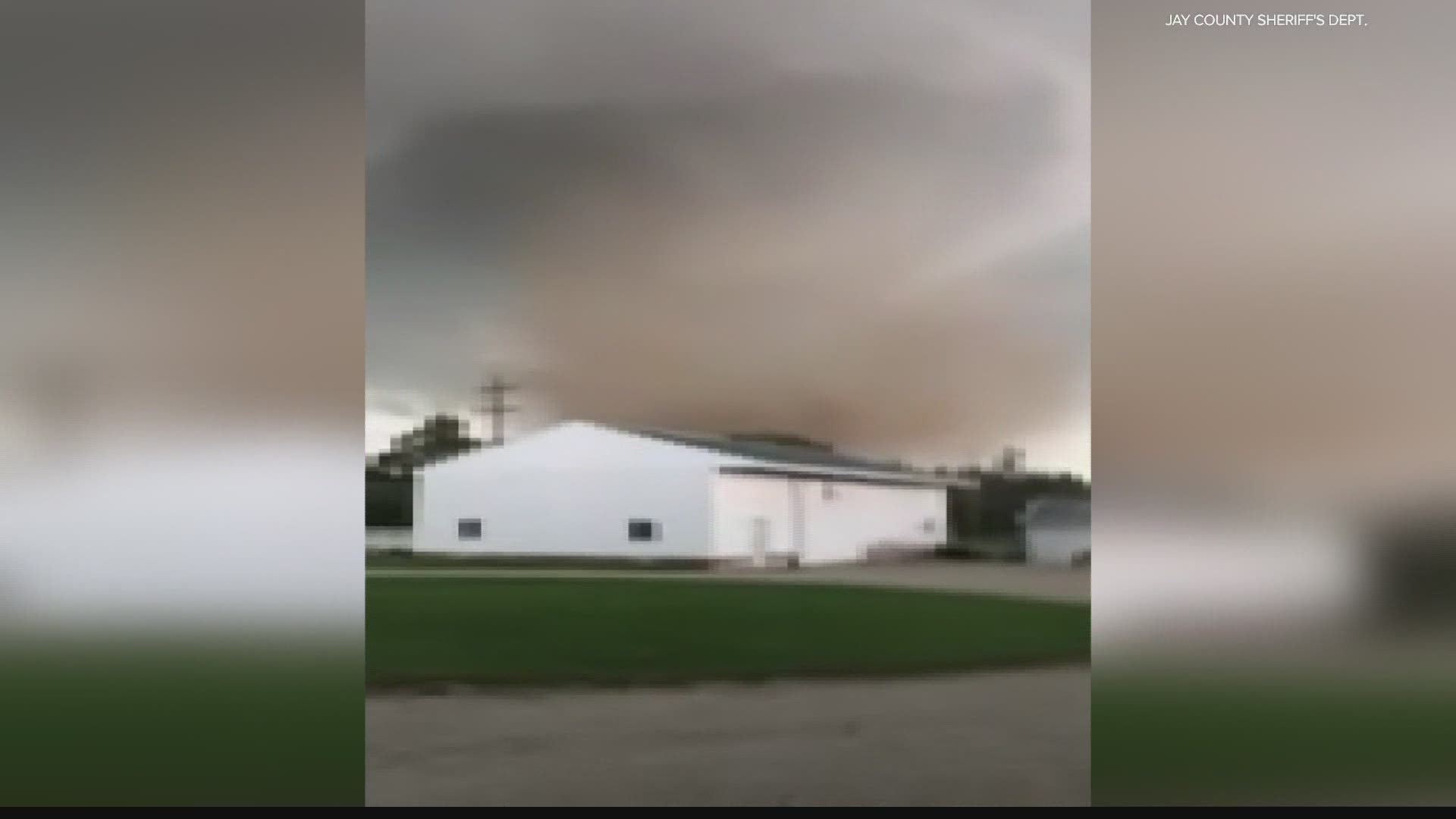 JAY COUNTY, Ind — On Friday June 18, 2021, Jay County deputies were dispatched after reports of a tornado touching down and homes being damaged.

Deputies immediately began searching for anyone hurt and going through the debris and damage left behind.

At one of the homes, Sergeant Derek Bogenschutz and Deputy Eric Smitley were going through the debris when they spotted something.

On the ground, not far from a house, the sergeant and deputy found an American flag.

In the midst of their work, they stopped and picked the flag up from the ground.

Then together, they carefully folded the flag.

The moment was caught in photographs taken by other members of the sheriff's department cataloging the damage.

1 / 11
Portland Police Department
Damage from a tornado that touched down in Jay County, Indiana on Friday, June 18, 2021.