Gov. Beshear Declares State of Emergency in response to flooding in eastern Kentucky

Since Feb. 3, Kentucky has experienced an extremely heavy rain event, which has caused significant flash flooding across the southeastern portion of the Commonwealth 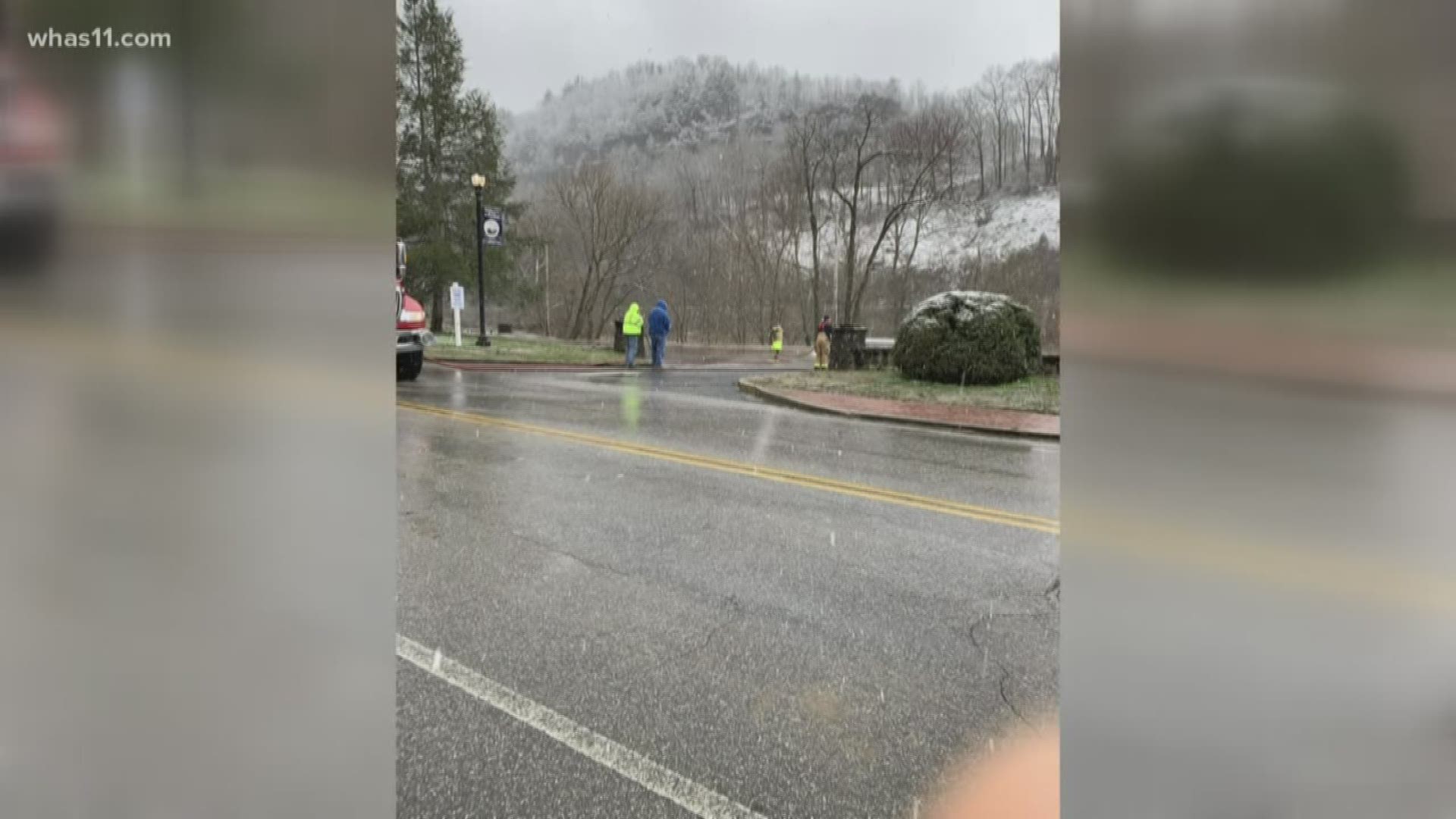 LOUISVILLE, Ky. — Gov. Andy Beshear has declared a state of emergency in response to flooding in several southeastern counties.

"By declaring a state of emergency, I am enabling the mobilization of state resources to be utilized in support of cities and counties in need,” said Gov. Andy Beshear. “We are acting swiftly to ensure the safety and security of Kentucky families and communities that have been impacted.”

Since Feb. 3, Kentucky has experienced an extremely heavy rain event, which has caused significant flash flooding, landslides and mudslides across the southeastern portion of the Commonwealth. This has resulted in enhanced threats to citizens and major impacts on infrastructure, governmental properties, commercial properties, agricultural production and private properties.

“Kentucky Emergency Management officials, along with local emergency management personnel, will be conducting damage assessments in the declared counties beginning Saturday, Feb. 8, through next week, as water recedes,” stated Michael Dossett, director of KYEM. “In addition, please be aware of emergency responders who will be active during the following week.”

To download a copy of Gov. Beshear’s State of Emergency executive order, click here. A copy of the executive order on price-gouging can be found here.