Back to basics: What climate change really means

We take a deeper dive into the basics of weather, climate and why climate change is important living here in Florida. 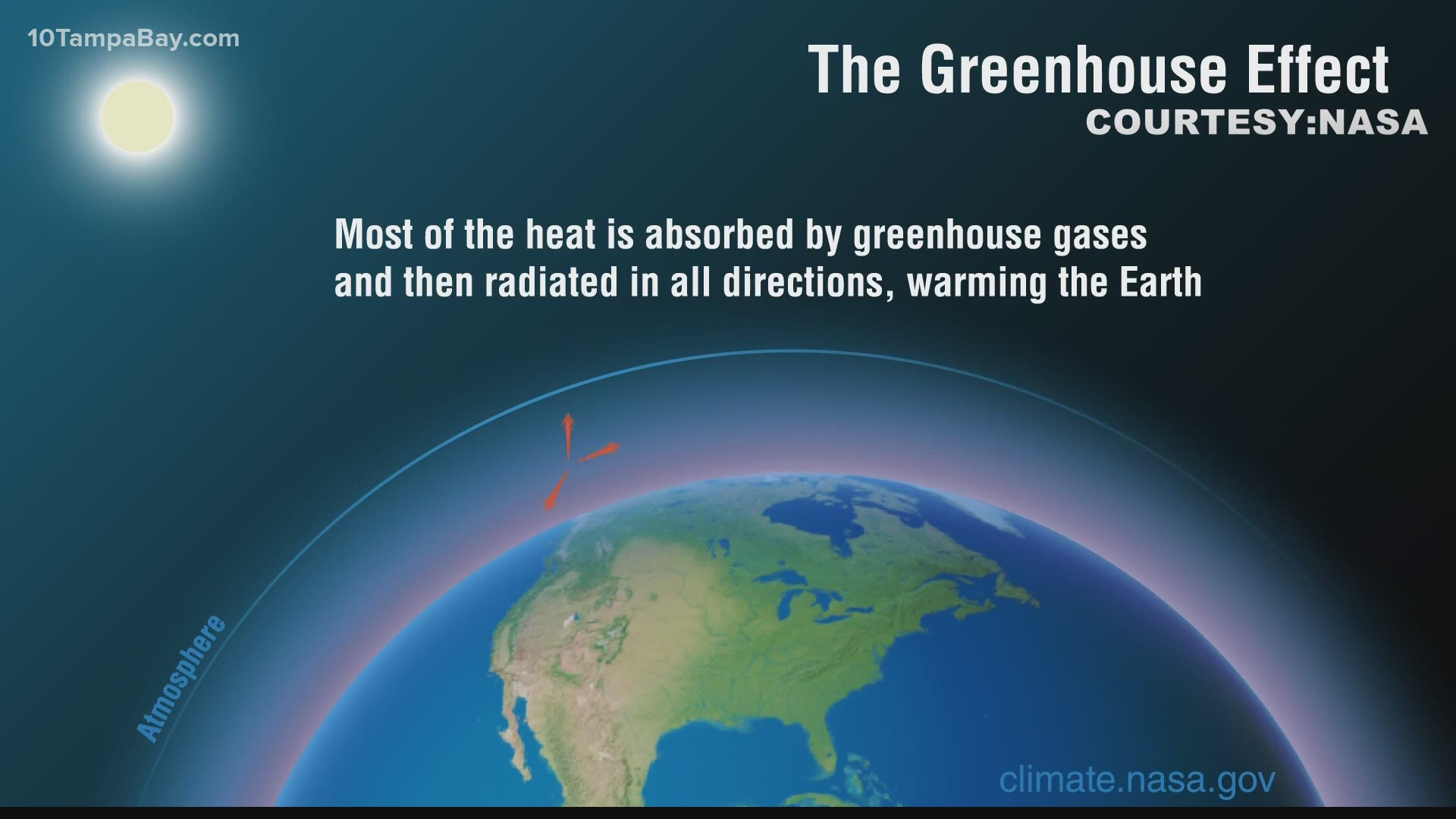 The earth is warming and our climate is changing, with people playing a crucial role in this global impact. But to understand climate change, first, we need to clarify what is climate and how that is different from weather.

You likely understand the term “weather,” it’s the current atmospheric condition we’re experiencing outside at this very moment. However, “climate” explains the average weather pattern that occurred in a region over a long period of time, as in decades of data and weather patterns.

Now as for "climate change," we are describing a change in the average conditions in a region over a long period of time. For example, a change in “normal” rainfall amounts or the “normal” temperature an area sees in a particular month or season.

It's important to note that while the Earth’s climate naturally goes through cycles and fluctuations, our activity has only added to this process. Actions like burning fuel every day with cars, airplanes, refineries and industrial facilities around the world. They all emit heat-trapping pollutants known as greenhouse gases into our atmosphere.

As the Earth absorbs heat from the sun, some heat tries to escape the surface of the planet and reflect back into space. However, it becomes trapped and absorbed by greenhouse gasses in our atmosphere, further warming our planet.

This has caused the global temperature to increase by nearly 2 degrees Fahrenheit over the past century. Even Tampa has seen a 3-degree increase since the mid-1960s. It may not sound like much, but the impacts are already being felt worldwide.

Credit: 10 Tampa Bay, Climate Central
The annual average temperature in Tampa has increased by more than 3 degrees since 1970.

So why should we care?

We'll have more stories on climate change and our impacts from your 10 Tampa Bay weather team so be sure to stay tuned to our new series, "Our Changing Climate."