Last lunar eclipse of 2020 to unfold before daybreak on Monday

Weather permitting, all of North America will be able to see the celestial alignment on Sunday night. 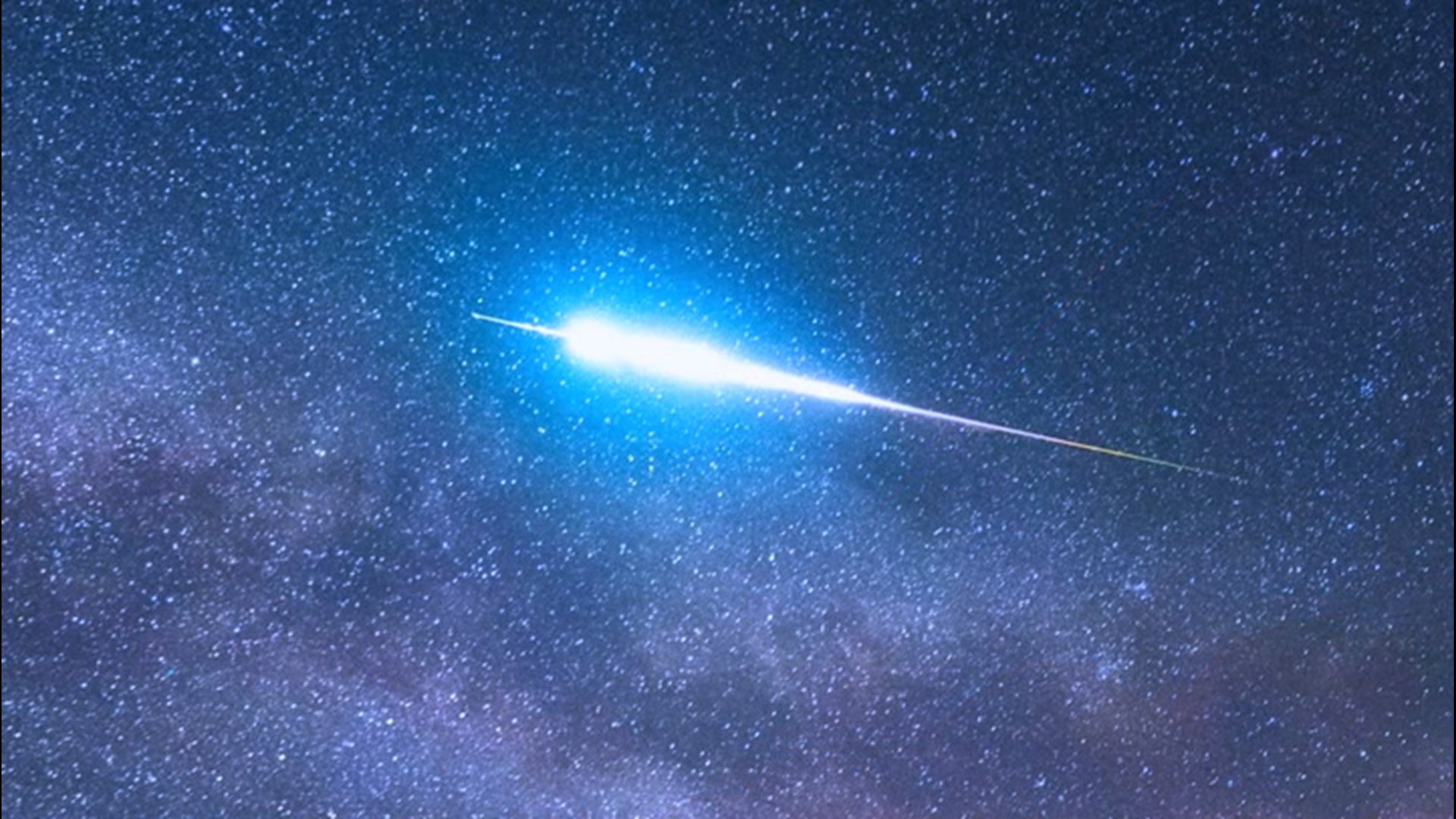 Just before the last sunrise of November, night owls and early birds will be treated to the final lunar eclipse of the year as the moon passes through part of Earth's shadow.

Weather permitting, all of North America will be able to see the celestial alignment on the night of Sunday, Nov. 29, into the early hours of Monday, Nov. 30. Eager stargazers in South America, Australia and most of Asia will also be able to take in the eclipse, providing the weather cooperates.

The final astronomy event of the month will be a penumbral lunar eclipse, similar to the eclipse that took place back in early July in the skies above North America.

A penumbral lunar eclipse can be underwhelming for those that are expecting a dramatic change in the moon's appearance like what takes place during the height of a total lunar eclipse. Instead of the entire moon going dark, only the top portion of the moon will appear dimmer than normal.

This slight change can be difficult to spot. People gazing at the moon that are unaware that the eclipse is underway may not even detect the change in brightness.

The upcoming eclipse should be a bit more noticeable than the one this past July, as more of the moon will be passing through the shadow than it did during the summer. However, it may only really be noticeable around the middle of the event.

The entire eclipse will last around four and a half hours, starting around 2:32 a.m. EST Monday and ending around 6:53 a.m. EST Monday. However, it will be best to witness around mid-eclipse, which occurs at 4:43 a.m. EST, according to timeanddate.com.

Those that aren't awake during this part of the night can step outside on Sunday evening or just before sunrise on Monday morning to see the full moon shine. November's full moon has been given the nickname of the beaver moon as it is the time of year when beavers retreat into their lodges for the winter, according to The Old Farmer's Almanac.

Prospective onlookers across much of the eastern U.S. may end up with a full night's rest on Sunday night rather than views of the penumbral lunar eclipse as a far-reaching storm spreads clouds, rain and even a bit of snow across the region.

Clouds are also forecast to be an issue across part of the Pacific Northwest as a storm from the Pacific Ocean starts to move inland.

Folks across the southwestern U.S. and into the Plains and Canadian Prairies should get their telescopes, and perhaps a pot of coffee, ready for Sunday night as cloud-free conditions will result in uninterrupted views of the eclipse. Even in big cities where there is an abundance of light pollution, the event will be visible.

Skywatchers will have to wait about six more months for the opportunity to see the moon go completely dark as an almost identical portion of the world will be able to see a total lunar eclipse.

This impressive celestial alignment will occur on the night of May 25 into the early hours of May 26, 2021, when the moon will pass through the Earth's inner shadow, the umbra. Similar to next week's eclipse, the one in May will be visible across the Americas, Australia and into Asia.

This may also be referred to as a ‘blood moon eclipse' as the moon can turn rusty orange or red in color as it passes through the umbra.