'Fighting is not good': FAA features kids talking about how to behave on a plane

The Federal Aviation Administration has reported 3,201 cases of rude behavior this year. The consequences are fines of up to $35,000, or even imprisonment. 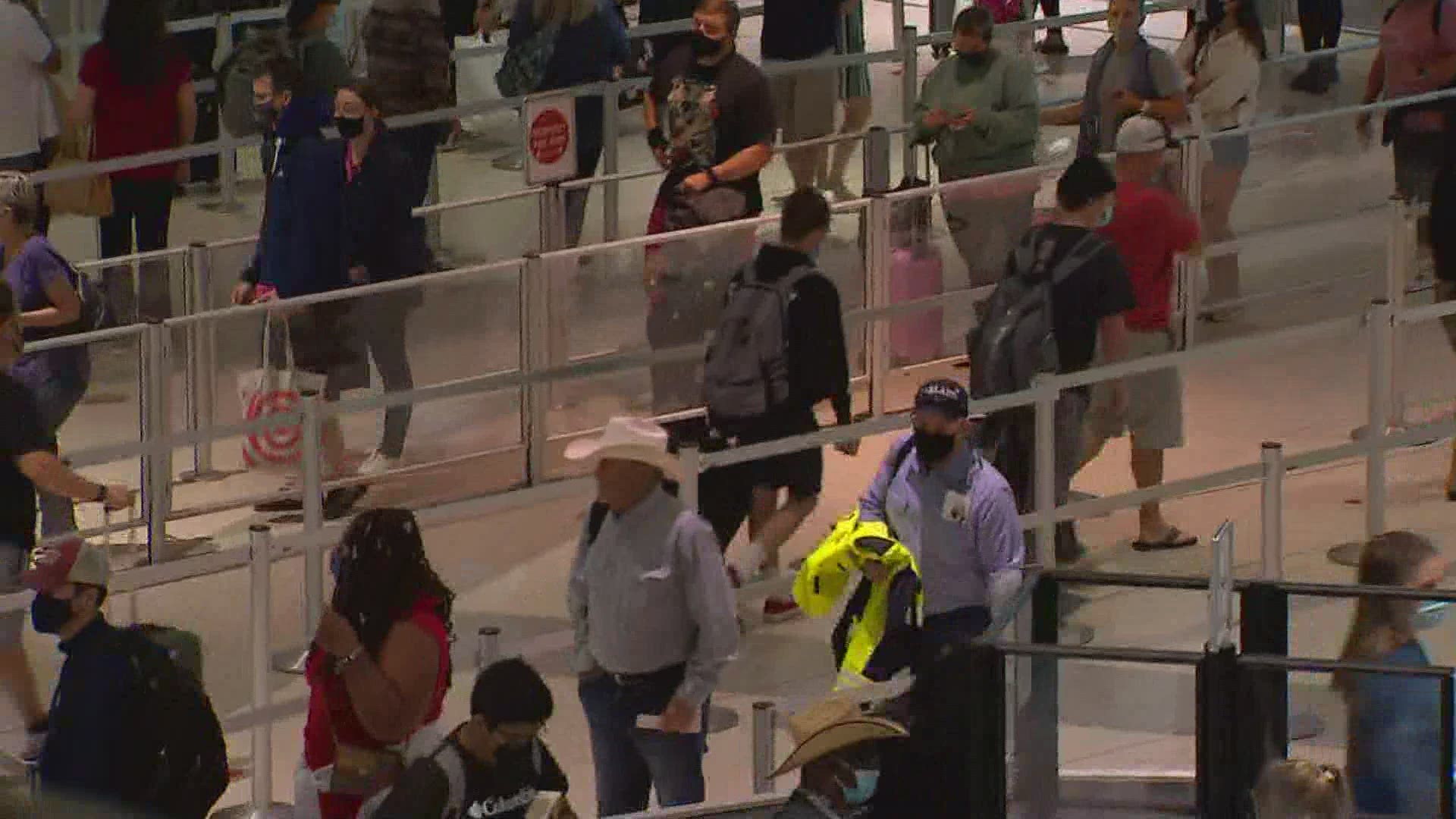 DALLAS — During the biggest travel weekend since the pandemic, the Federal Aviation Administration reminded travelers on Twitter to "#FlySmart" and avoid a fine by featuring kids talking about how to behave on a plane.

An FAA investigation revealed that there have been 3,201 cases of unruly behavior on flights as of June 29, just before the holiday weekend.

The FAA also reminded people that there will be a zero-tolerance policy for not following flight crew instructions, with fines up to $35,000, or even imprisonment.

RELATED: 3,000 passengers banned from airlines in past year

This spike in rude behavior comes along with lengthy lines, millions of delays and thousands of cancellations that passengers have faced. WFAA has been reporting for weeks how the combination of staff shortages and increase in air travel demand at pre-pandemic levels has affected the traveling experience for so many.

Just last Friday, the DFW Airport had the most canceled flights in the world. They had 135 flights canceled and 458 delayed, according to flight-tracking website Flight Aware.

The day before, on July 1, Travel Security Administration screened 2,147,090 passengers nationwide. There were more people traveling that day than compared to the numbers reported from 2019.

Monday is also anticipated to be the busiest return day, according to travel-booking app Hopper. United Airlines CEO Scott Kirby told ABC News he expects Monday to break the records for a travel day.

About a week ago, WFAA asked about the reasons for so many cancellations and delays, and Dallas-based Southwest Airlines spokespeople have pointed to weather as major factor.

RELATED: Southwest blames storms for mass delays and cancellations, but pilots say other issues are at play

Traveling in Texas today or expecting someone home?

Showers and storms will be most numerous in central parts of Texas. Driving in and out of rain is definitely possible between North Texas and Austin, San Antonio, Houston, etc. Safe travels!#wfaaweather pic.twitter.com/6kN87hRvBe

To see a live map of delays and cancellations from Flight Aware, you can click here.

If you are wondering what to do if your flight gets canceled, here are some tips from WFAA's Lauren Zakalik. 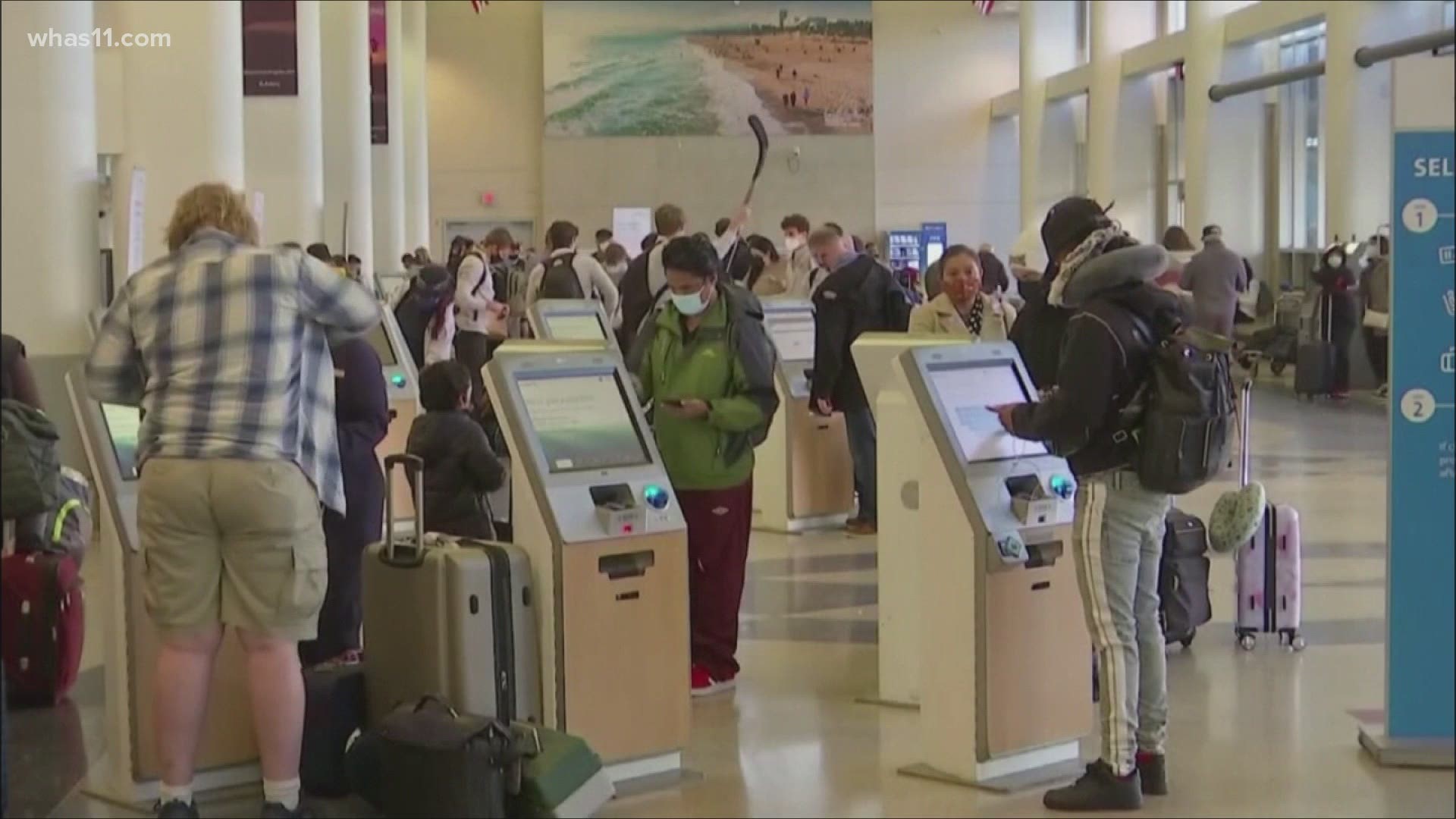 Yes, airlines can cancel flight reservations months or weeks in advance of departure