As the town continues to grow, drivers complain about the roadway they travel so frequently. 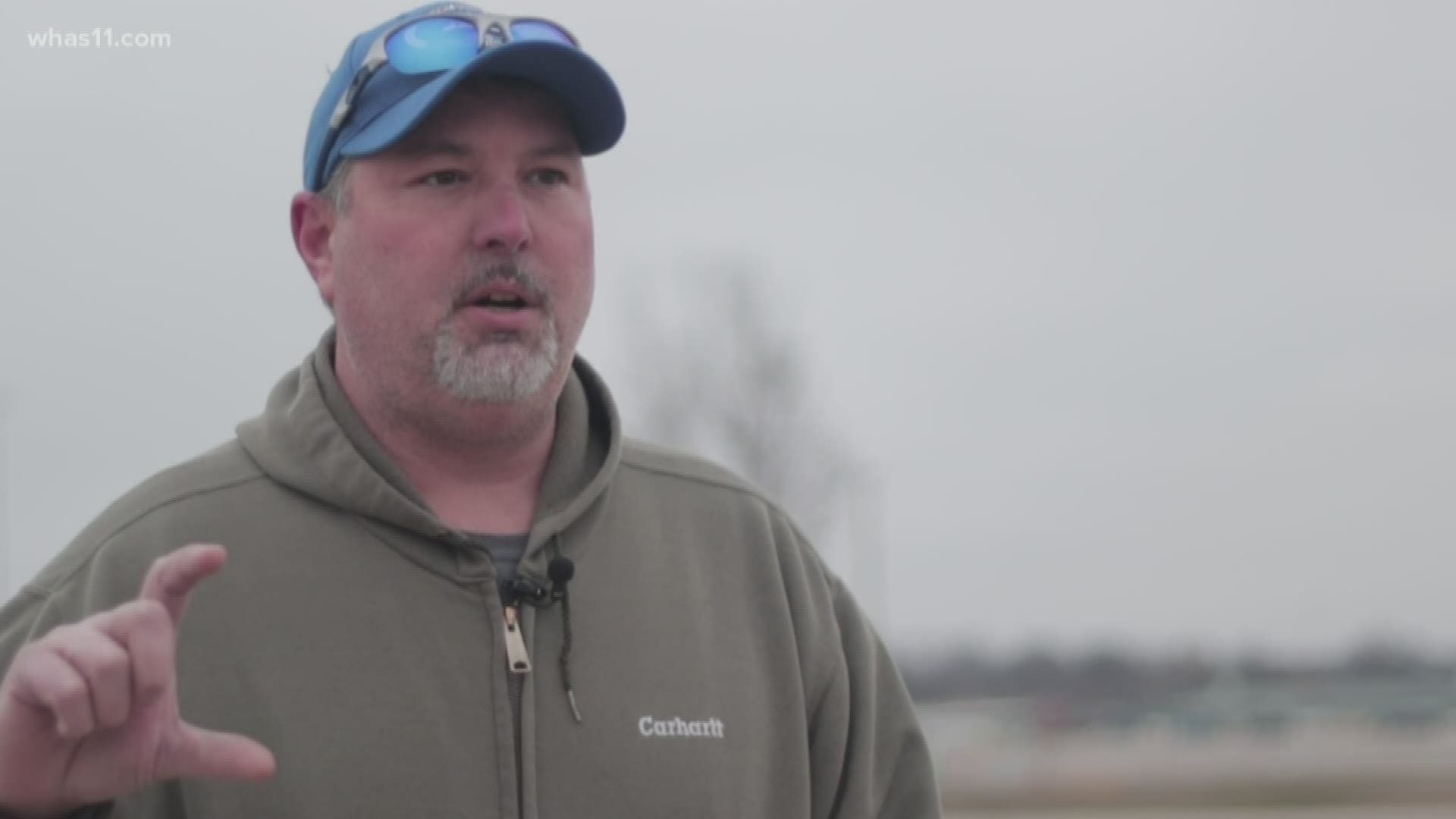 SHEPHERDSVILLE, Ky. — In Shepherdsville, a town with booming businesses and a growing population, I-65 is part of the daily commute for thousands.

“Our day time population is upwards of 50,000 to maybe 60,000—about half of that or a little less at night, due to all the industry," Rick McCubbin, Shepherdsville police chief, said.

With more travelers, though, comes more cars and more damage done to the road. McCubbin said he's seen more and more accidents as more drivers get on the road.

“Being on the interstate is one of the last places a police officer wants to be, I’ll be very honest with you," McCubbin said. "It’s the last place a stranded motorist needs to be, but we get rear ended.”

Drivers like Eric Williams said while reckless drivers can cause problems, the road itself can cause people to lose control.

“It’s hard to keep it in the lane when you hit them kind of transitions," Williams said. "I mean you’re talking three to six inches drop between patches they’ve done in the past in the other sections of pavement.”

Williams compared the bumps to hitting a four-by-four laying in the middle of the road.

“Just hold your steering wheel and drive through it," Williams said. "It’s all you can do.”

He said his car, like others', has been destroyed driving down the interstate every day—causing a safety and monetary issue.

"You shouldn’t have to worry about keeping your vehicle in the lane because of the condition of the pavement," Williams said. "Nobody wants to spend unneeded money on their vehicle to fix it from a rough road. So there’s a monetary and a safety aspect to it.”

McCubbin said an issue he's noticed is the lack of exit ramps for large amount of commuters. A fourth is being built. Still, Williams said the quality of the road is a cause for concern.

"Everybody I know that travels that says the same thing,” Williams said. “You can kind of tell once you hit each county line the differences in the pavement.”

For now, both McCubbin and Williams agreed that drivers have to be extremely aware, watching the road and keeping their hands on the wheel as they go over major dips and bumps.

“I can’t say it enough," McCubbin said. "Put those phones down, pay attention, slow down a little bit and give yourself time.”

RELATED: Residents call Highways 202 and 389 the 'roughest road in the state'

I-65 in Shepherdsville is one of the four worst roads in Kentuckiana, per our viewers' selections. WHAS11 will spotlight all roads, and hold a vote for the worst road in the area, closing Thursday, Feb. 13 at midnight.

RELATED: VOTE for the worst road in Kentucky and Southern Indiana 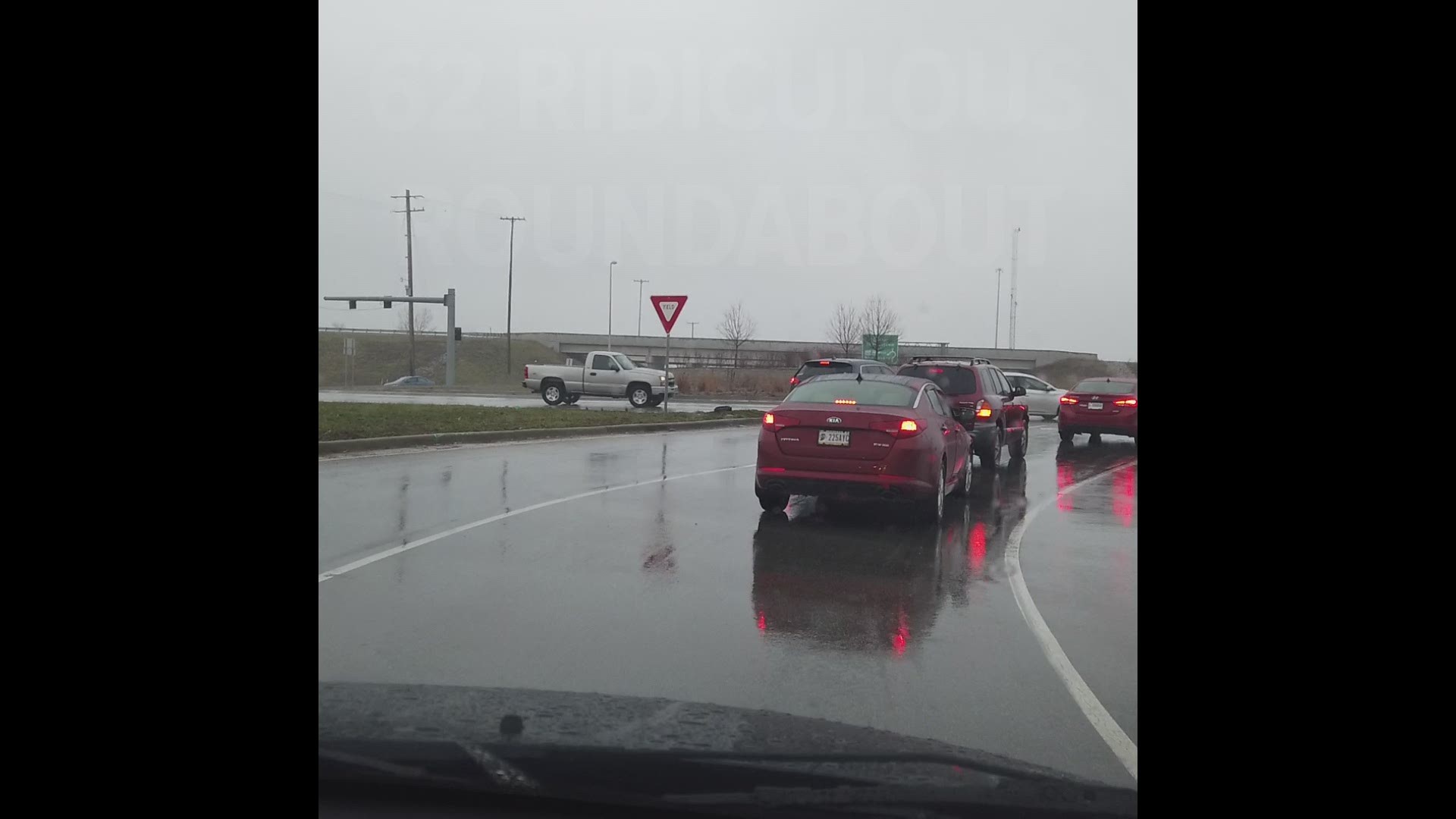