Multiple vehicles involved in 'serious' crash on I-65N in Indiana

According to ISP Sgt. Stephen Wheeles, the crash happened on I-65N around 12:30 a.m. All lanes of the interstate were closed until 5:45 a.m.

CROTHERSVILLE, Ind. — Indiana State Police (ISP) are investigating a crash that happened on I-65 overnight.

All lanes of the interstate near the 39 mile-marker were shut down for several hours. Wheeles said traffic was diverted onto US 31 near Crothersville while police work at the scene.

ISP is investigating a serious crash on I-65 NB near the 39 mm in Jackson Co that occurred around 12:30 am.

All NB of I-65 remain closed with traffic being diverted at exit 36 onto US 31 near Crothersville. 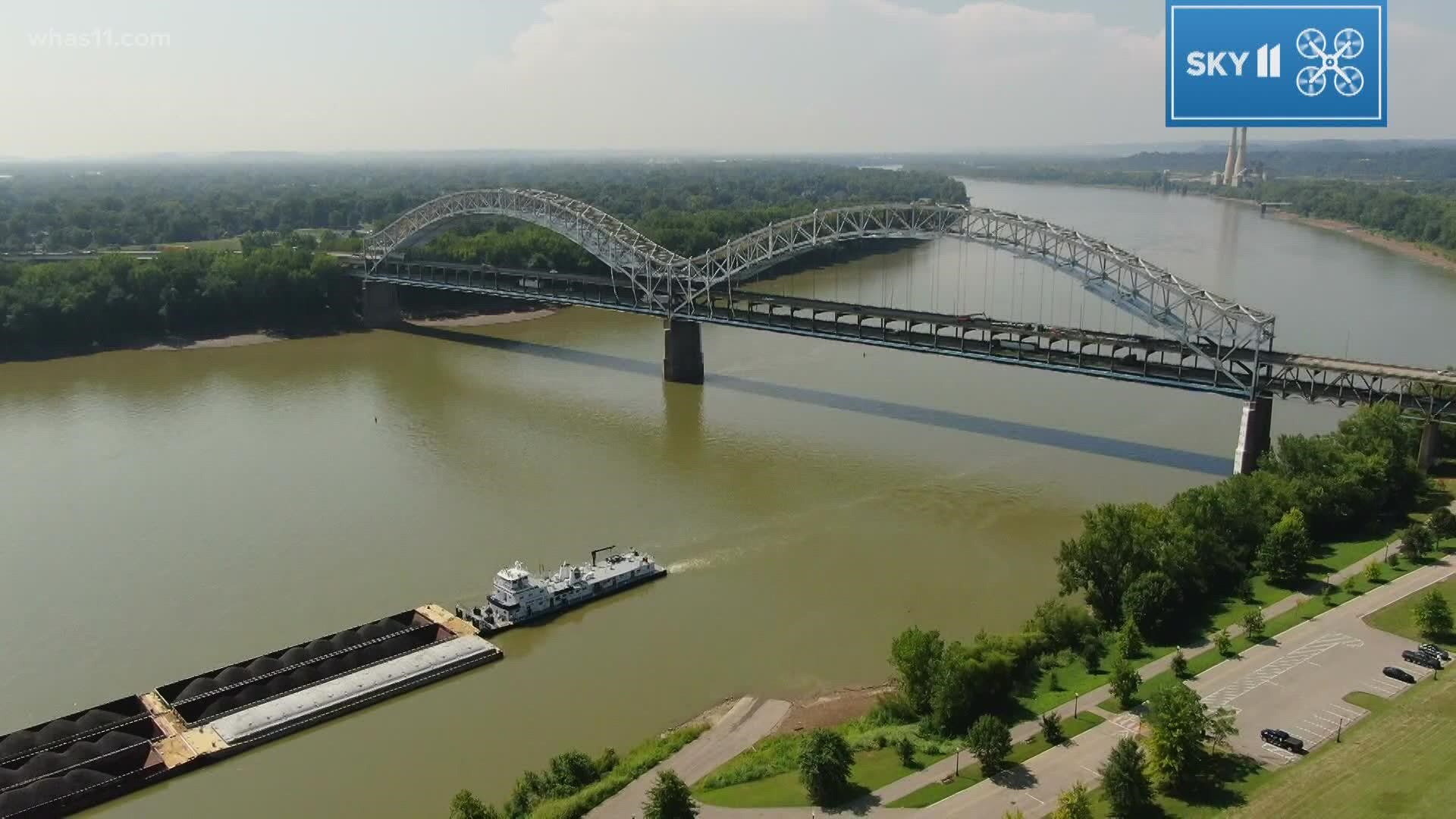