For most of their lives, residents Kris Barnes and Bobby Quickert said their cars are destroyed by driving on Highways 202 and 389. 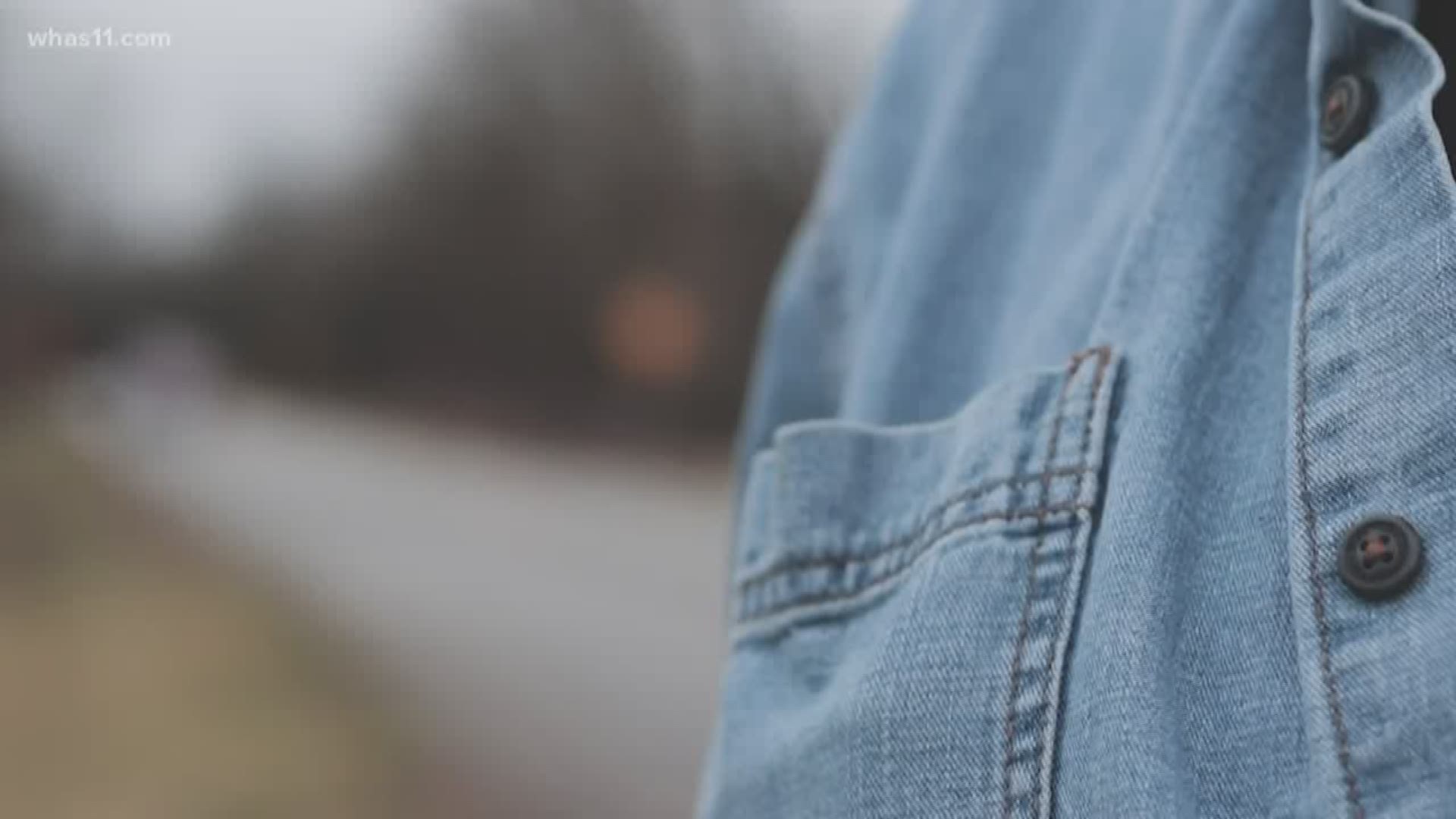 HENRY COUNTY, Ky. — When Driving You Crazy was introduced, Henry County residents were adamant Highways 202 and 389 were the worst roads in the area.

Kris Barnes has lived in the area her entire life, having her fair share of terrifying moments.

Barnes said not only has her family spent thousands of dollars in repairs, but she's watched as cars have almost slid into the nearby river as the road continues to go down towards the water.

"It’s like riding a roller coaster," local farmer Bobby Quickert said. "You first go into a dip and then over a hump and then maybe up over another hump.”

“They say this is the roughest road in the state," Quickert said.

While the roadway itself doesn't do its drivers any favors, Barnes said drivers who aren't used to the road do not follow the locals' rules, putting themselves and others in danger.

The speed limit is 55 miles per hour, but Barnes said locals never go 55.

Quickert said if nothing changes, it is only a matter of time before someone is killed. While people have asked for maintenance work, Quickert said they were told they have no money from the state to do anything.

“I guess with our town so small, we’re just not being heard," Barnes said.

Quickert said the argument is not enough people live in the area, and he agrees, but thousands cross through the area to get to other places.

“Somebody will lose a life before they fix anything," Quickert said.

Highways 202 and 389 are one of the four worst roads in Kentuckiana, per our viewers' selections. WHAS11 will spotlight all roads, and hold a vote for the worst road in the area, closing Thursday, Feb. 13 at midnight. 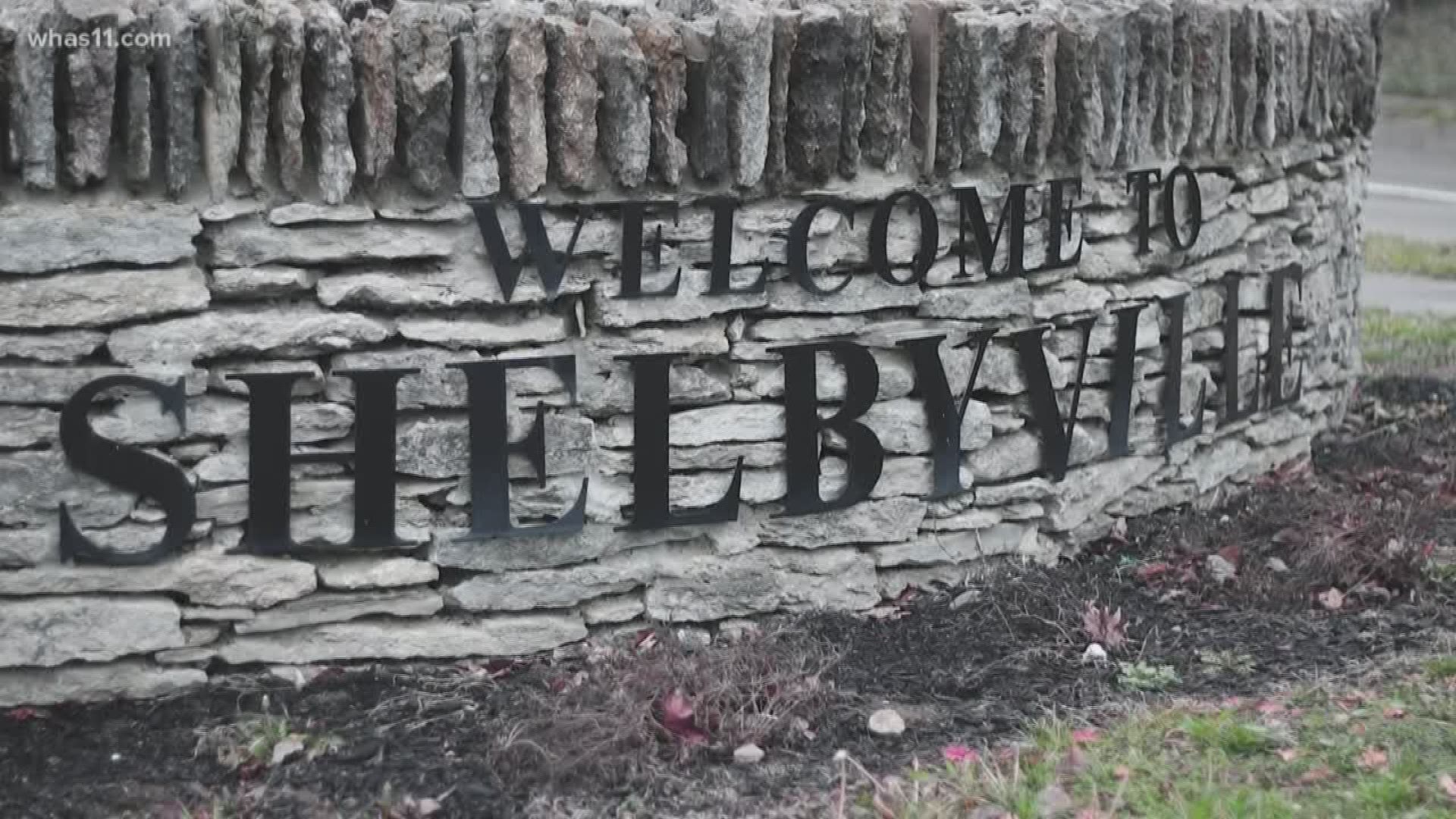