"Colonial will move as much gasoline, diesel, and jet fuel as is safely possible and will continue to do so until markets return to normal," the company said. 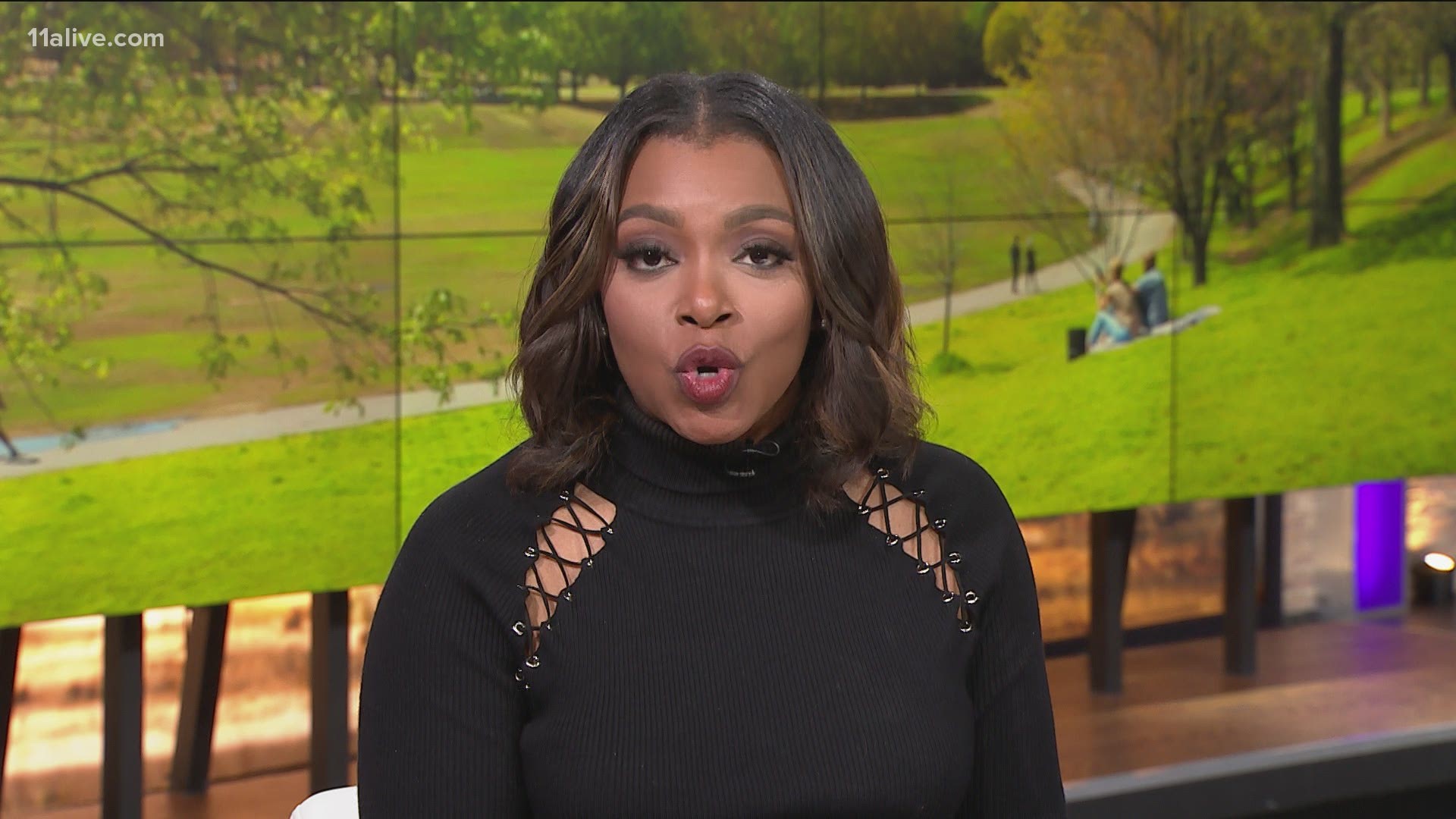 ALPHARETTA, Ga. — After days of being impacted by a shutdown following a ransomware attack, Colonial Pipeline has restarted its operations.

The company posted a statement on its website Wednesday evening saying it would take several days for the product delivery supply chain to return to normal. They started going back online around 5 p.m.

They said some markets could still experience interruptions during the start-up period.

"Colonial will move as much gasoline, diesel, and jet fuel as is safely possible and will continue to do so until markets return to normal," the company said.

"As we initiate our return to service, our primary focus remains safety. As part of this startup process, Colonial will conduct a comprehensive series of pipeline safety assessments in compliance with all Federal pipeline safety requirements," they added.

Officials have told drivers not to hoard gas because the panicking could lead to more issues.

The Colonial Pipeline, which is based in Alpharetta, Georgia, is one of the nation's largest sources of fuel was impacted by a cyberattack. It's responsible for almost half of the entire East Coast's fuel supply.

On Saturday, they said responded to the attack by taking some systems offline to contain the threat, which temporarily halted its pipeline operations. They launched an investigation and contacted law enforcement.

President Joe Biden signed an executive order Wednesday evening, pushing to improve the nation's cybersecurity. The order would require federal agencies to use basic cybersecurity defenses, like multi-factor authentication, and require new security standards for software makers that contract with the federal government.

RELATED: Here's what to do if you spot price gouging at gas stations

In 2016, the pipeline suffered interruptions after an explosion at one of its plants in Alabama, killing one worker there and injuring a number of others. There was also a major gas spill in Alabama that year.

A major leak occurred last August along a section of the pipeline in North Carolina, as well.