Shepherdsville Police are also working a deadly crash that shut down both directions of I-65 in Bullitt County.

SHEPHERDSVILLE, Ky. — Highway 44 East is back open in Bullitt County after dispatch confirmed a train hit a semi Tuesday morning.

Officials said no injuries were reported, but the highway was closed as the Shepherdsville Police Department worked on the scene.

Shepherdsville Police also worked a deadly crash that shut down both directions of I-65 in Bullitt County. According to Shepherdsville PD, several vehicles including semis were involved in a crash just before 6 a.m. Tuesday. At least one vehicle caught on fire.

The department confirmed one person was killed in the I-65 crash. Two people were taken to the hospital. All lanes were reopened after crews investigated the crash. 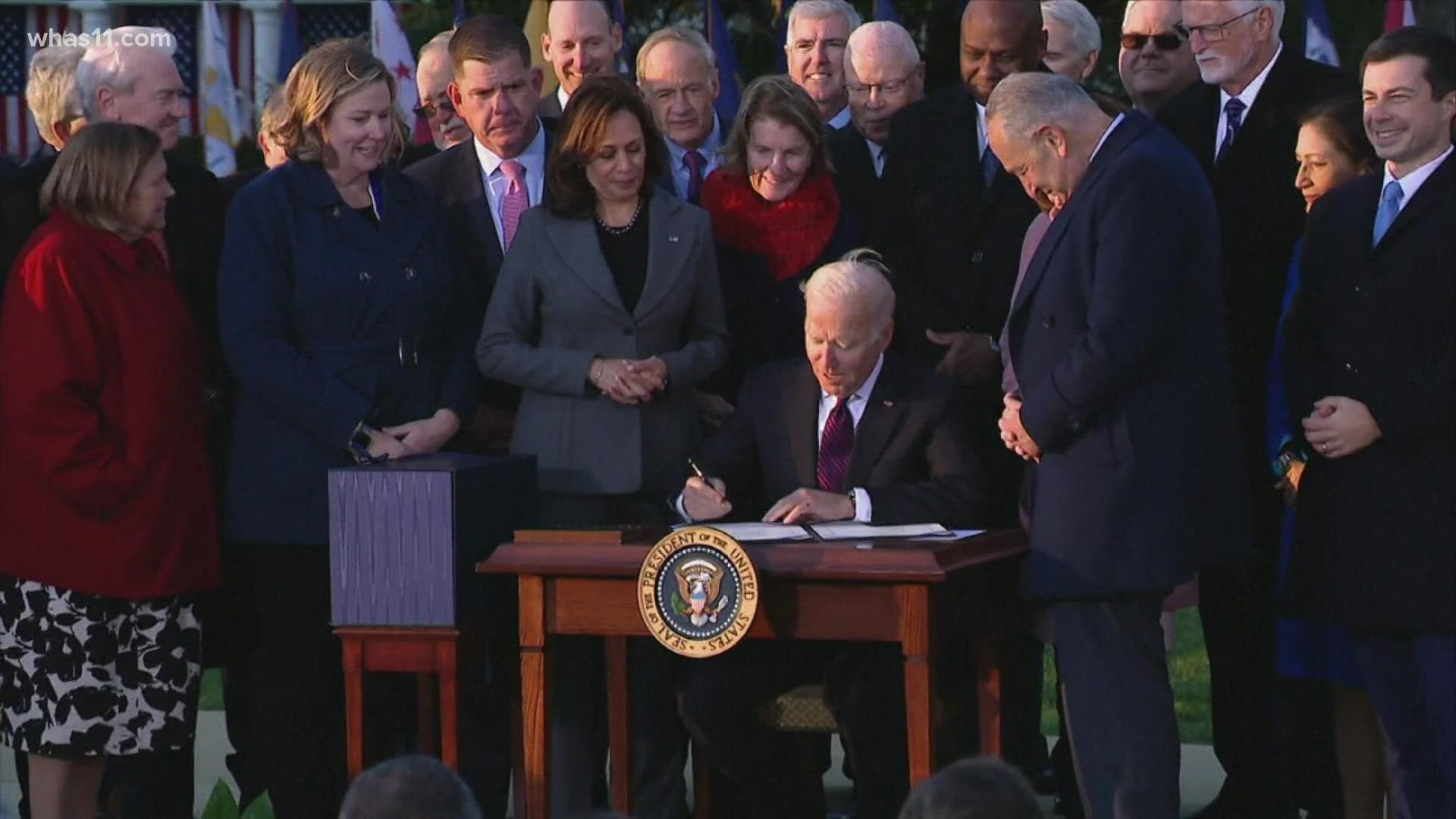