The rover will head to Jezero Crater, a confirmed ancient lake that has minerals that preserve organic matter. 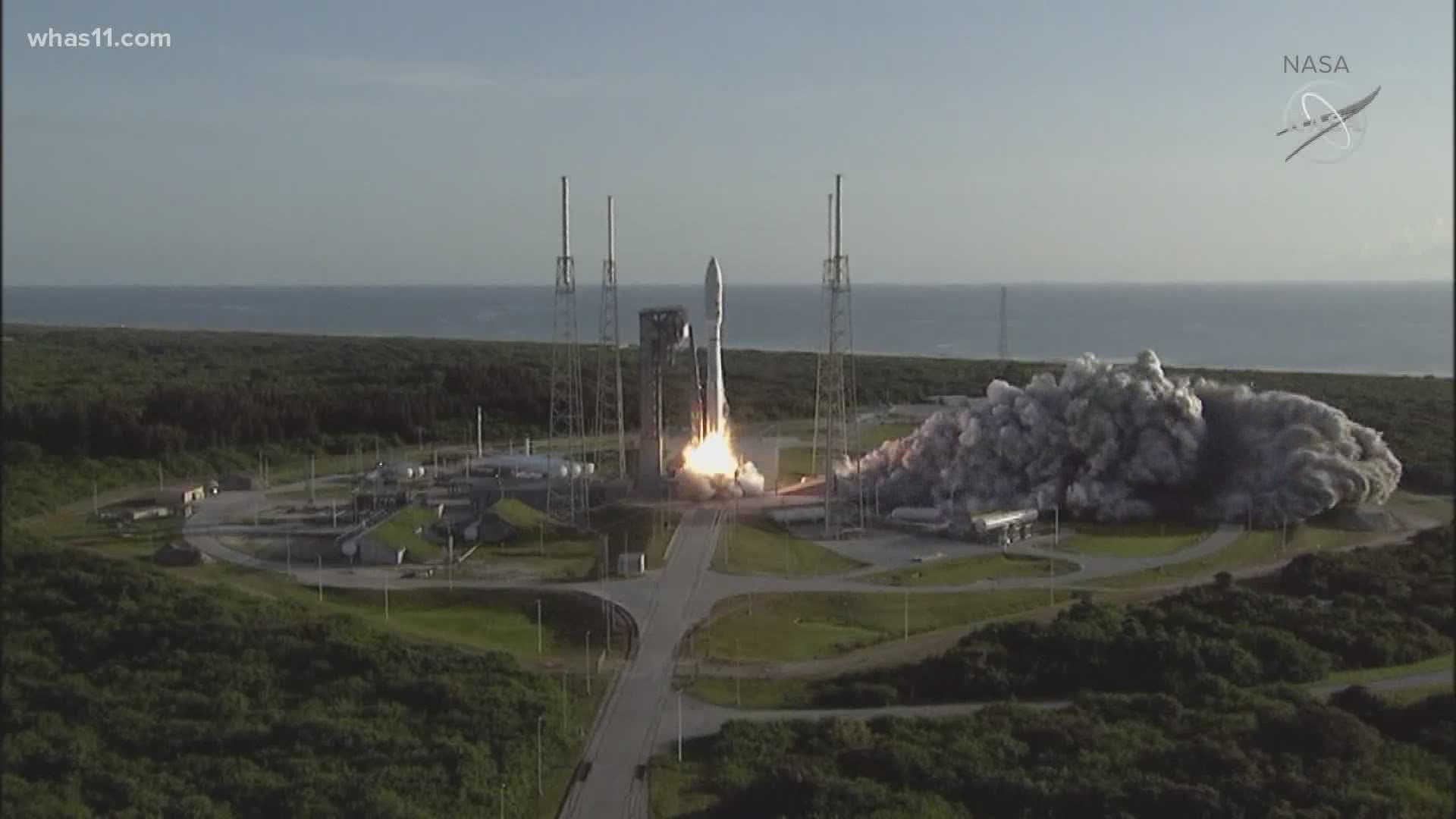 This week NASA sent the Mars 2020 Perseverance Rover to Mars to look for sign of ancient life.

This mission has been in the works since 2012.

The rover will look for signs of past life on the Red Planet.

The crater has the type of minerals that are good at preserving organic matter, meaning if there was once life on Mars, Perseverance can find it preserved.

Once the rover lands on Mars, it will collect samples and put them in little tubes that will one day make their way back to Earth.

But the mission has another goal too.

“There are technologies on Perseverance that will support future manned missions to Mars,” Mohan said.

The rover will take in Martian atmosphere and try to create oxygen, with the goal of getting humans to Mars one day to explore.

“If we’re going to send people to Mars, they need to have oxygen,” said Mohan. “But there’s only so much that we can bring with us from Earth to Mars.”

The terrain of Mars will make it a challenging mission, but an exciting one too.

Collecting samples from the Red Planet will give us even more insight into what Mars once was.

“This allows scientists a great opportunity to do so much science with those samples on the ground,” Mohan said.

Perseverance is launching with nearly 11 million names stenciled on it. This time last year, NASA put a call out for people to submit their name to be sent to Mars and got submissions from all over the world.