Carrot proposal: He planted her ring in the garden. Months later, she pulled up a surprise.

John Neville wanted to propose to his girlfriend in an original way. So he planted her ring in soil for three months. 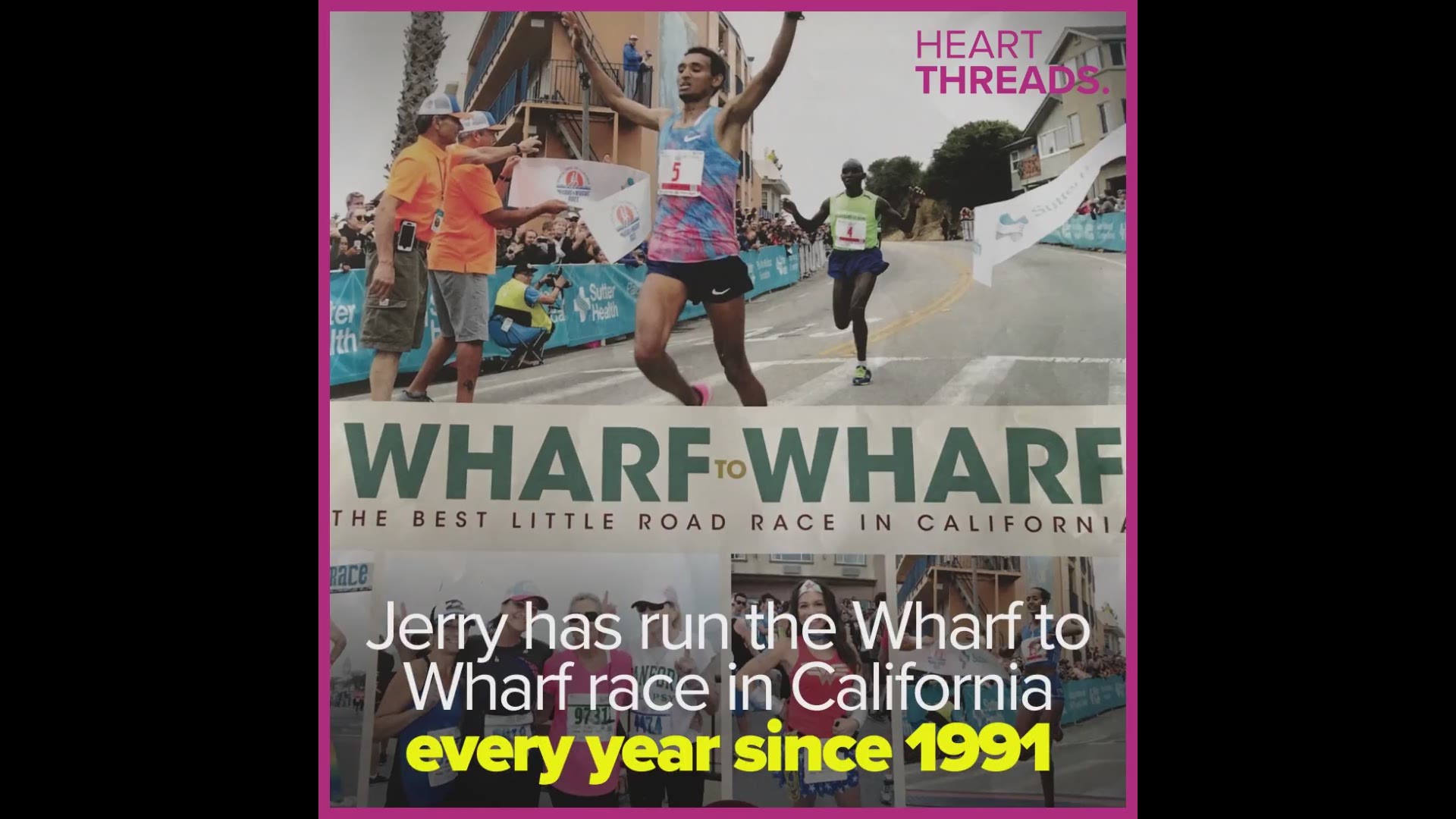 NEWFOUNDLAND AND LABRADOR, Canada — This unorthodox proposal was truly a diamond in the rough.

He knew he wanted to pop the question in an original and imaginative way. Then, after reading an article about a woman who found a lost wedding ring around a carrot growing in her garden, John was inspired to create a similar experience for Deejay.

He decided to plot a vegetable-themed proposal at their homestead in Newfoundland-- but the idea would take some planning.

First, John dug a small hole in a bucket of soil in their garden, placed the ring inside, and used a pencil to carve a second hole through the ring. Then he added some soil, dropped a few seeds in, filled in the hole, and hoped for the best.

RELATED: He uses a wheelchair. She doesn’t. Together, this couple proves all people deserve love

Three months later, once the sprouts broke the soil's surface, it was nearly proposal time.

John gathered Deejay and their son and pulled some carrots from the sides of the bucket, Then, he suggested Deejay pull one from the center.

His experiment was successful: Deejay pulled out the perfectly formed carrot, encircled with a glittery diamond ring.

"I was in complete and utter shock," Deejay said. She didn't even know John had purchased a ring.

Deejay described her now-fiance as her "best friend."

"We do just about everything together and are enjoying the journey of parenthood while trying to get in as much outdoor adventures as we can," she said.

HeartThreads are the best stories about the best of us. Want more? Follow us!

Lucas Robbins contributed to this story.