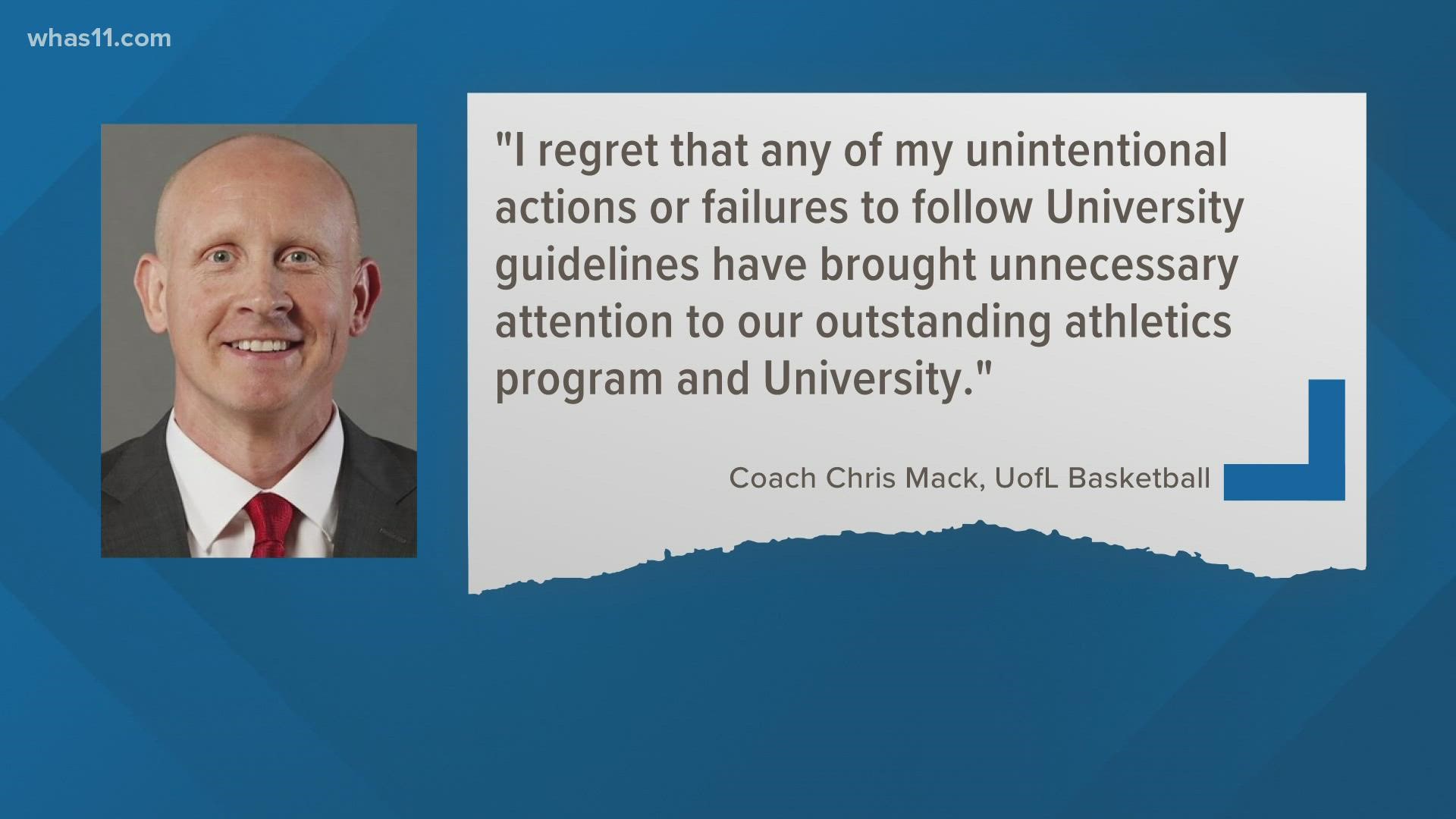 LOUISVILLE, Ky. — The Louisville Cardinals have announced their picks for team captains heading into the 2021-22 men’s basketball season.

Williams has been captain for the Cards the previous two seasons and is their first three-year captain in the school’s history. He will enter the season with 619 career points and 462 rebounds.

Williams, a fifth-year senior, only appeared in three games last season due to a foot injury but reinjured late in the season.

West, a 5-foot-11 guard from Clarksburg, West Virginia, averaged 12.5 points and 3.5 rebounds as a senior for Marshall. He was selected to the 2021 All-Conference USA second team and CUSA All-Defensive team. He helped lead the Thundering Herd to 15-7 on the season and 9-5 in the CUSA East standings.

Louisville earned a 13-7 record during the shortened pandemic season and finished 7th in the ACC.

The Cards have not announced their full schedule but will be without Head Coach Chris Mack for the first six games of the season for failing to follow university guidelines, policies and procedures in the extortion attempt by former assistant coach Dino Gaudio. 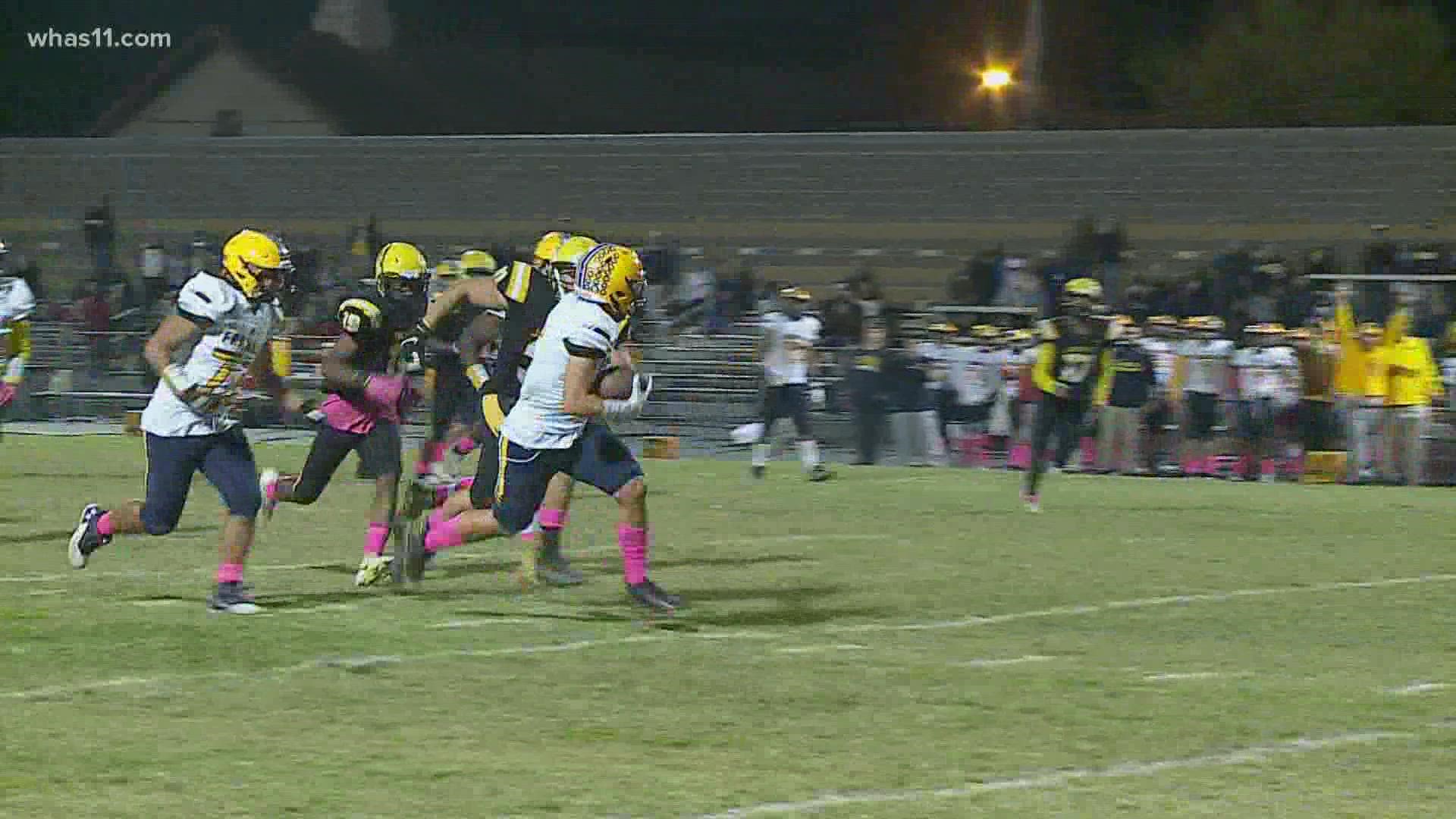