"I told my group I couldn't be more pleased," Coach Chris Mack said in the post-game press conference. 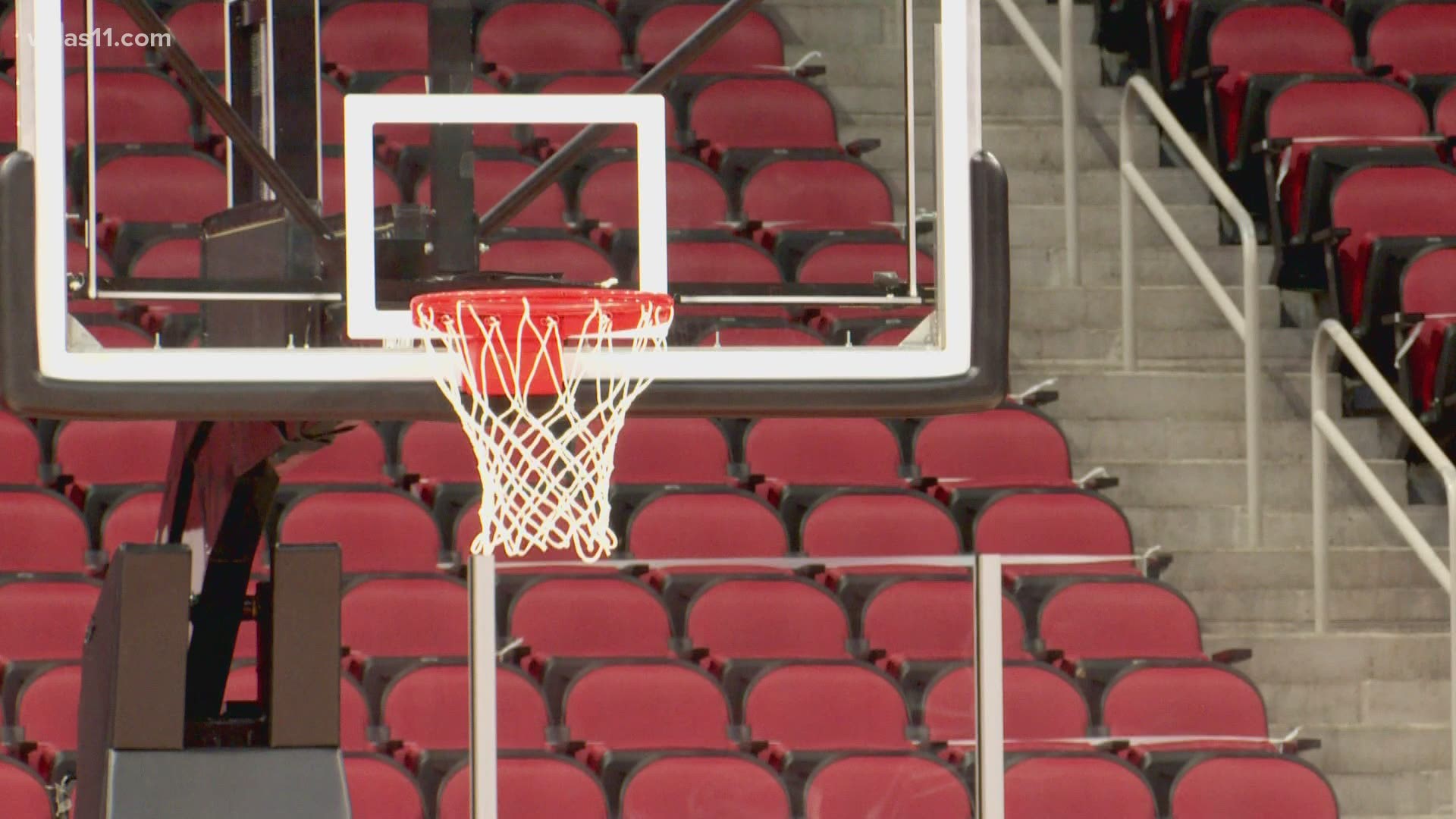 The Cardinals ultimately came out on top, beating WKU 75-54 and earned their fourth win in seven days.

"I told my group I couldn't be more pleased," Coach Chris Mack said in the post-game press conference.

The Cards played without Samuell Williamson once again due to a foot injury. Malik Williams, Josh Nickelberry and Charles Minlend were also unable to play due to injuries.

The Cardinals have a 42-39 edge in the series which dates to 1926, winning the last nine matchups against WKU.

Louisville pulls away from Western Kentucky, winning 75-54. That was a really strong defensive effort for the Cardinals against a good Hilltopper team. Very good win. pic.twitter.com/GnUlXyGwgP

With Davis' points Tuesday and Jae'Lyn Withers scoring 20 points versus PVAM earlier this week, this game marked the first time Louisville freshmen scored more than 20 points in back-to-back games since 2005.

The Cardinals will play against UNC Greensboro on Friday, Dec. 4 at 2 p.m.