Seven players were ruled out for the 3:30 p.m. game against Virginia including leading receiver Tutu Atwell and leading rusher Javian Hawkins. 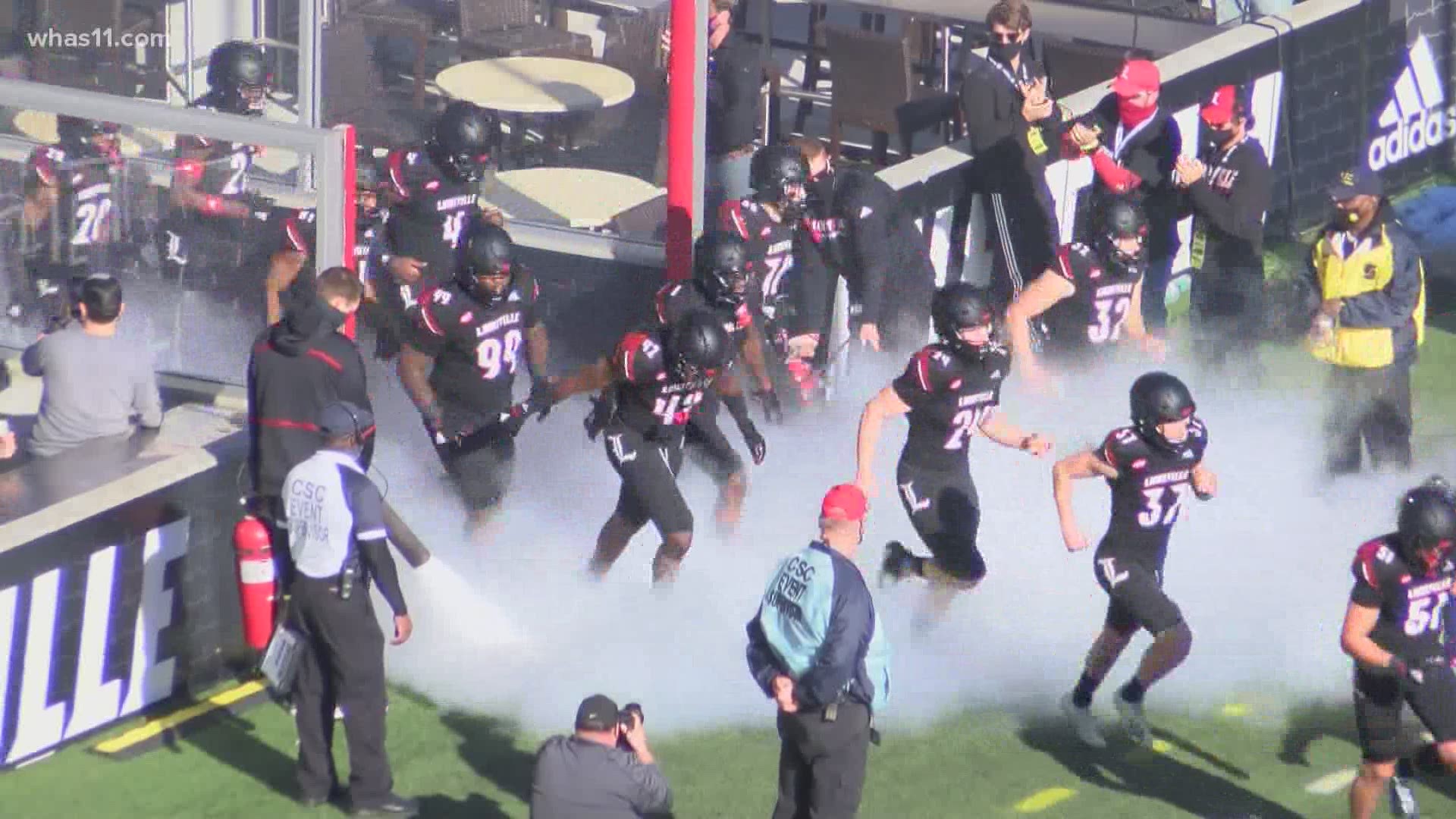 LOUISVILLE, Ky. — According to a release sent from University of Louisville football, seven players will be unavailable for the 3:30 p.m. match-up with the Virginia Cavaliers.

Four of the unavailable players are on the defensive side of the ball and three on offense. Two of the more notable names are leading receiver Tutu Atwell and leading rusher Javian Hawkins.

The Cardinals head into Charlottesville toting a 2-6 record and a 1-5 record in conference play.

This Cavaliers Cardinals match-up is a rescheduling of a game originally scheduled for Nov. 7. The game was canceled due to COVID-19.

The team paused football-related activities after 10 players tested positive for the virus with five more being in quarantine due to contact tracing.

Other players unavailable include kick returner and running back Hassan Hall and starting cornerback Chandler Jones.

It is unclear what the cause of unavailability is at this time.

Virginia has a 2-4 record heading into the game. The Cards are currently a 5.5 point underdog, according to ESPN.

Kickoff begins at 3:30 p.m. and you can watch the game on ACC Network.