McElroy is hoping to bring the Rocks back-to-back state championships in his final year. 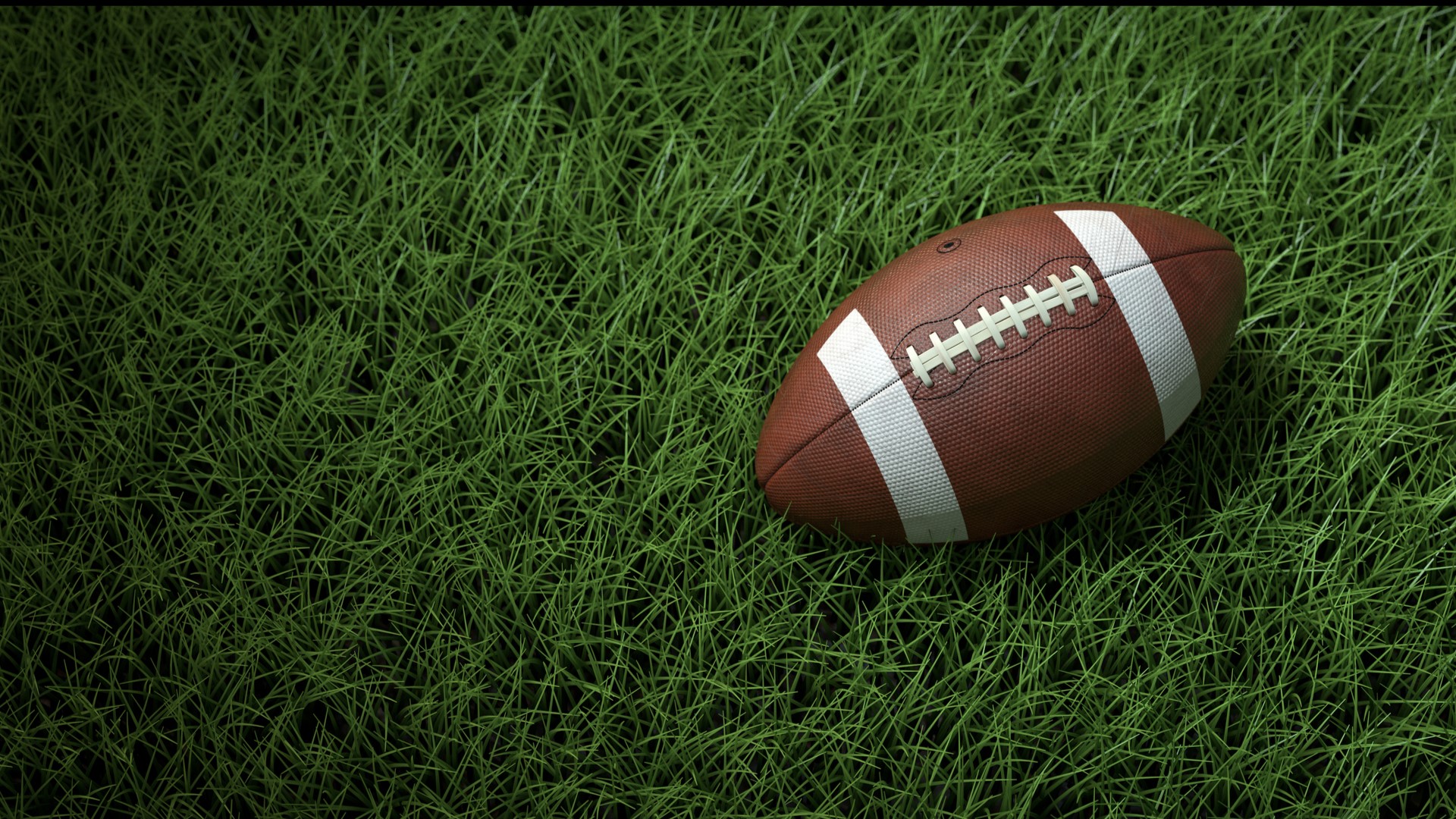 LOUISVILLE, Ky. — Nathan McElroy may already be a state champion, but Trinity's starting quarterback still has a lot more he wants to accomplish in his final year.

While McElroy led the Rocks to a 13-2 record and the 6A state championship last year, his journey to the top might be even more impressive than the team's season.

Just two seasons ago, McElroy was the fourth-string quarterback on a 7-and-7 team. That offseason, he decided he didn’t like losing and he especially didn’t like riding the bench.

"I just didn’t want to be a bum anymore. I wanted to play," McElroy said. "I love football and I love playing football, so I had to find a way to get on the field."

That path onto the field went through the weight room. McElroy said he bulked up, adding more than 50 pounds over the last two offseasons, and got some help from his head coach Bob Beatty.

"He taught me how to work for sure, he made sure that I earned every freaking thing that I’ve worked for," McElroy said.

"Anytime you’ve got a kid who started 15 games for you the year before, that’s 10,000 reps more than a year ago, and there’s no substitute for experience," Beatty said.

A state championship under his belt, McElroy said he is still pushing to be even better under Beatty.