The senior has battled injuries each of the past two seasons. 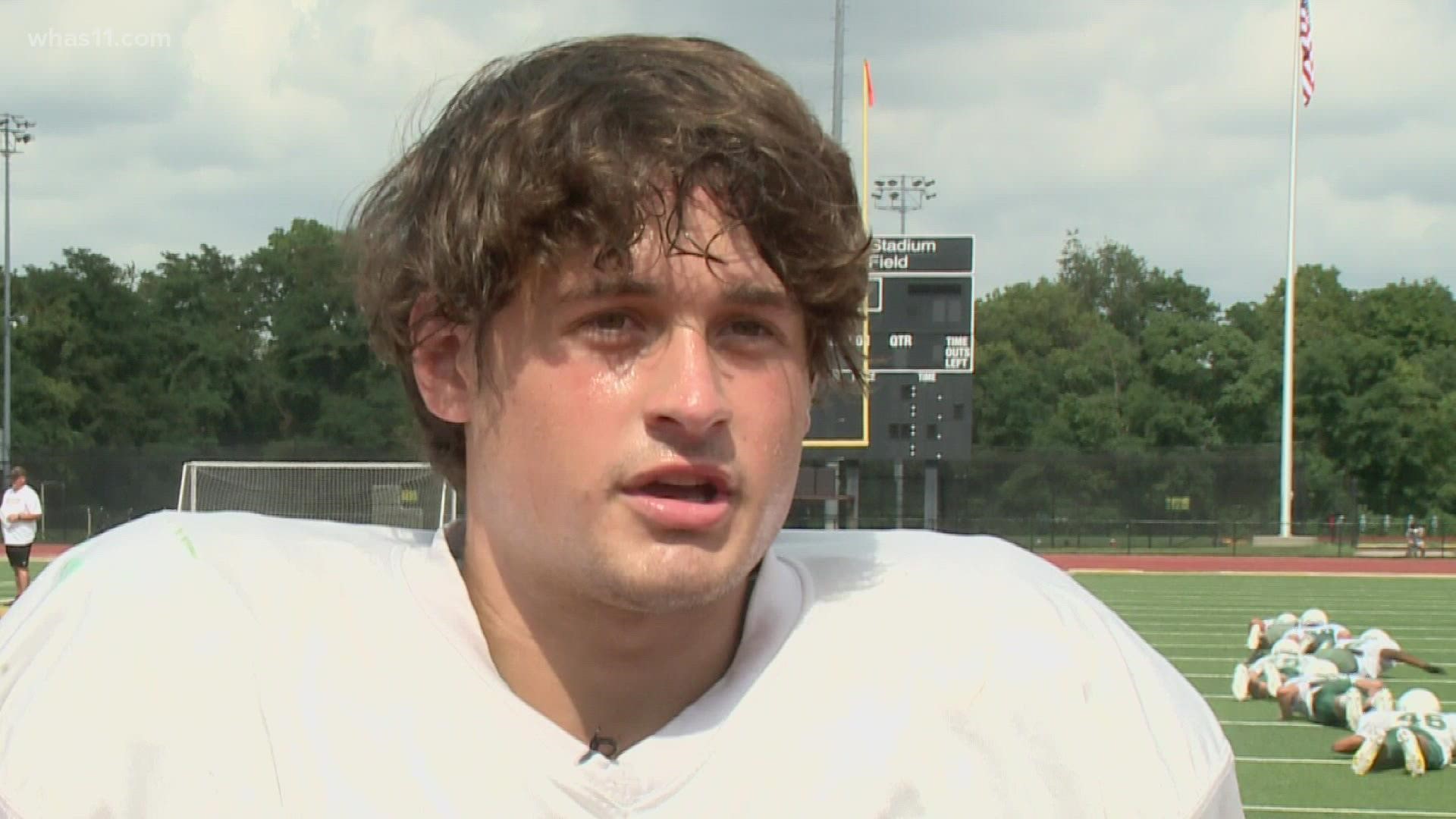 LOUISVILLE, Ky. — Head coach Kevin Wallace is 23-12 as he enters his fourth season at St. Xavier High School. And one thing has eluded him during that period.

"I've yet to have a quarterback go through the entire year at St. X," Wallace said.

Signal caller stability has been an issue for the Tigers. But Wallace is hoping one senior can change that this season in Jack Sivori.

"When he got back to being healthy and we got back into the spring, there was no doubt that he was ready to go and be the number one quarterback," Wallace said.

Health is the main question with Sivori. He started a third-round playoff game as a freshman in 2018, but has battled injuries the past two seasons: a torn labrum in his right shoulder during his sophomore year and then a high ankle sprain for his junior year. Sivori estimates those kept him out for a combined 10 months.

"It's been tough," Sivori said. "You just want to go out there and play. But I guess stuff happens. You got to get through it and learn how to deal with stuff."

That's something that's impressed Wallace as his quarterback has worked to recover. And the senior took away a lot from the process.

"I learned that I love to play football," Sivori said. "And it took a lot of work to get through those. And just trying to get ready really taught me that I think I feel like I'm resilient."

"He is a competitive dude that has some skill level, both to make plays with his feet and his arm," Wallace said. "It's important to our football team that he stays healthy."

Even with the shuffling that came with COVID-19 and changes at quarterback, St. X still made it to the state semifinals last season. The Tigers return 12 starters, with five on offense and seven on defense. Keeping the same leader at football's most important position could help push the Tigers further.

"I think it makes a big difference because there are different playing styles with different people," Sivori said. "So I think it's just like a common voice that everybody can rally around."

"If we stay healthy and we progress, if we continue to have the type of work ethic and chemistry that we've got, then we've got a chance to compete for a state championship," Wallace said. 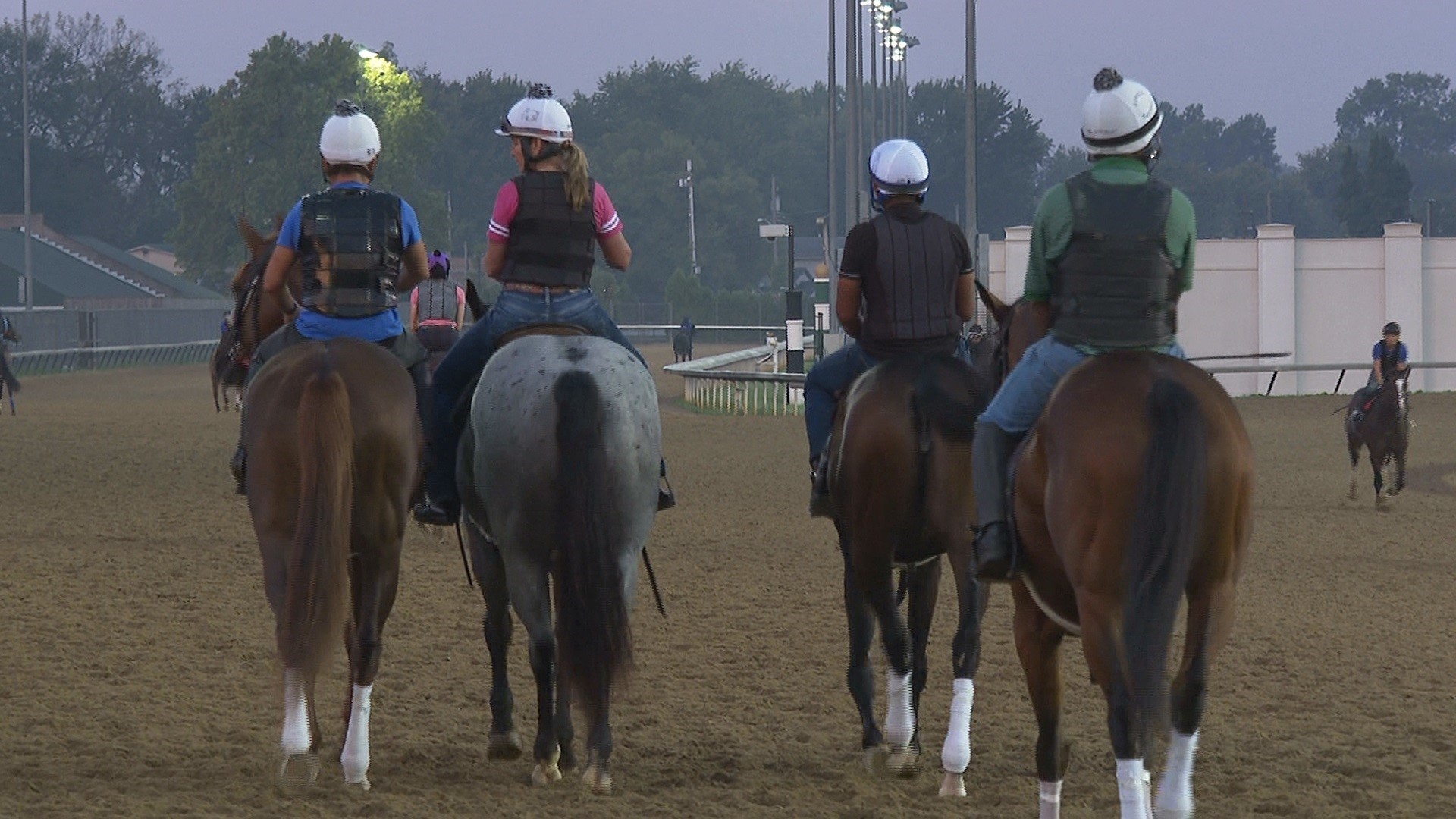