It was the first league championship for the Spirit, who advanced to the semifinals with a 2-1 victory over second-seeded OL Reign.

LOUISVILLE, Ky. — Kelley O’Hara scored in the 97th minute and the Washington Spirit won the National Women’s Soccer League championship with a 2-1 extra time victory over the Chicago Red Stars on Saturday.

The championship game closes a tumultuous ninth season for the league. The Spirit had to forfeit a pair of games this season because of coronavirus issues. The team played under interim coach Kris Ward after Richie Burke was fired in September for violating the league’s anti-harassment policy.

It was the first league championship for the Spirit, who advanced to the semifinals with a 2-1 victory over second-seeded OL Reign.

O’Hara, a defender who was on the U.S. national team that won the World Cup in 2015 and 2019, scored her first goal of the season. Her game-winning, back-post header came off a pass from Trinity Rodman, the NWSL Rookie of the Year.

O’Hara called it “the best feeling ever” to be ending the season as champions.

“I can’t describe it, because of everything we’ve been though, and the fact that we’re ending it as NWSL champions is pretty crazy and very special,” O’Hara said. “I’m really proud of this team. People have no idea what we’ve all gone through, and the resiliency and the perseverance of every single player on this team is pretty incredible.”

Mallory Pugh, who didn’t play in the semifinals because of COVID-19 protocol, started for the Red Stars but left the game in first-half stoppage time with an apparent injury. Shortly after her departure, Rachel Hill scored off a cross from Arin Wright to give the Red Stars a 1-0 lead. Chicago downed the top-seeded Portland Thorns 2-0 in the semifinal.

Earlier in the game, Chicago’s Vanessa DiBernardo was subbed off with an injury.

Despite their struggles, the Spirit’s roster included Golden Boot winner Ashley Hatch and Goalkeeper of the Year Aubrey Bledsoe, as well as Rodman, the daughter of former NBA player Dennis Rodman.

“We’ve overcome so much, but we did it together,” Bledsoe said. “We never quit, we never gave up on each other, and that second half, that shows exactly who we are.”

Rodman nearly tied the game in the 61st minute with a blast from distance that hit the post. But the Spirit pulled even a short time later when captain Andi Sullivan made a penalty kick that beat Chicago goalkeeper Cassie Miller.

Chicago had a chance in the second extra time period on Makenzy Doniak’s shot, but it was deftly stopped by Bledsoe.

“Certainly going to sting but incredibly proud of the team and the players, they never quit,” Chicago coach Rory Dames said. “Got two chances late in the second overtime to still try to knot it up, and I think that kind of epitomizes the team. The never give up. They never stop. They always believed in themselves and each other and hey played until the end, and as a coach that’s all you can ask.”

The Red Stars were also playing without goalkeeper Alyssa Naeher, who was injured while playing for the United States in the Olympics, as well as Julie Ertz, who was hurt for most of the season, and Kaelia Watt, who went down with a knee injury during the semifinal.

Games were canceled and players protested during the season after North Carolina coach Paul Riley was accused by two former players of sexual harassment and coercion, allegations he denied.

Burke’s dismissal came shortly before Riley was fired in the wake of the serious allegations leveled against him by former players Sinead Farrelly and Mana Shim. After those reports, NWSL Commissioner Lisa Baird resigned and the NWSL and U.S. Soccer commissioned independent outside investigations.

The league canceled a weekend of games, and when play resumed players stopped matches momentarily to gather in a circle at midfield, in a quiet show of unity.

OL Reign coach Farid Benstiti was also dismissed over the summer following an incident in practice where he was accused of behaving inappropriately.

Next season, the 10-team league will expand to 12 teams with the addition of Angel City FC in Los Angeles and the San Diego Wave.

The announced attendance for the championship game at Lynn Family Stadium was 10,360. It was the second time the title game had gone to extra time.

Broadcast on CBS, the game came a day after Nike announced it had extended its sponsorship deal with the league. 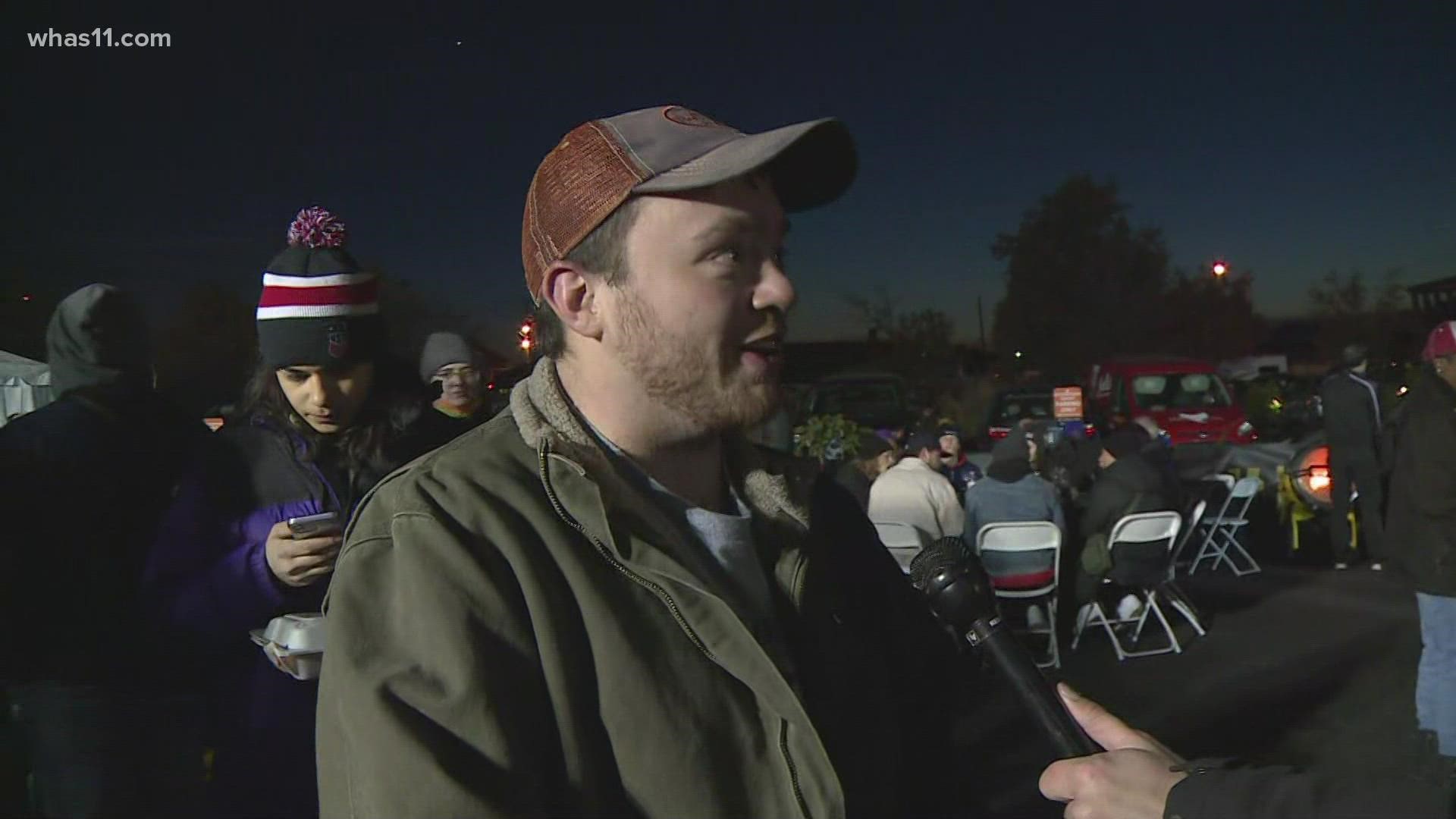