Cruz was named the interim head coach in April after John Hackworth terminated his contract with the club.

LOUISVILLE, Ky. — Louisville City FC has a new head coach - and it's a face the club has become familiar with over the last several months.

The club announced Monday that it has agreed to a multi-year contract with Danny Cruz, who has been the interim head coach since April.

Since Cruz took over, the club has stayed at the top of the USL Championship's Central Division standings at 16-5-7, with four games in the season remaining before the playoffs.

“It is an honor and a privilege to be the head coach at Louisville City FC," Cruz said. "I am fortunate that I am able to work with an incredible group of men in that locker room every day. They are the biggest reason this is possible, and I am grateful for that."

According to the club, Cruz spent most of his nine-year professional career playing at the Major League Soccer level before shifting to coaching in 2018. He came to Louisville from Salt Lake City that same year, where he worked under former head coach John Hackworth. Hackworth terminated his contract with Louisville City FC in April.

Danny Cruz: “I stand here with an immense amount of gratitude.” pic.twitter.com/G5SO5htdUx

"While this is a special day, my focus has been and will continue to be on one thing — and that is bringing another championship to Louisville," Cruz said. "I understand the expectations at a club of this stature and won’t ever take that for granted."

The club's next match is scheduled for Wednesday, Oct. 13 at Memphis 901 FC. 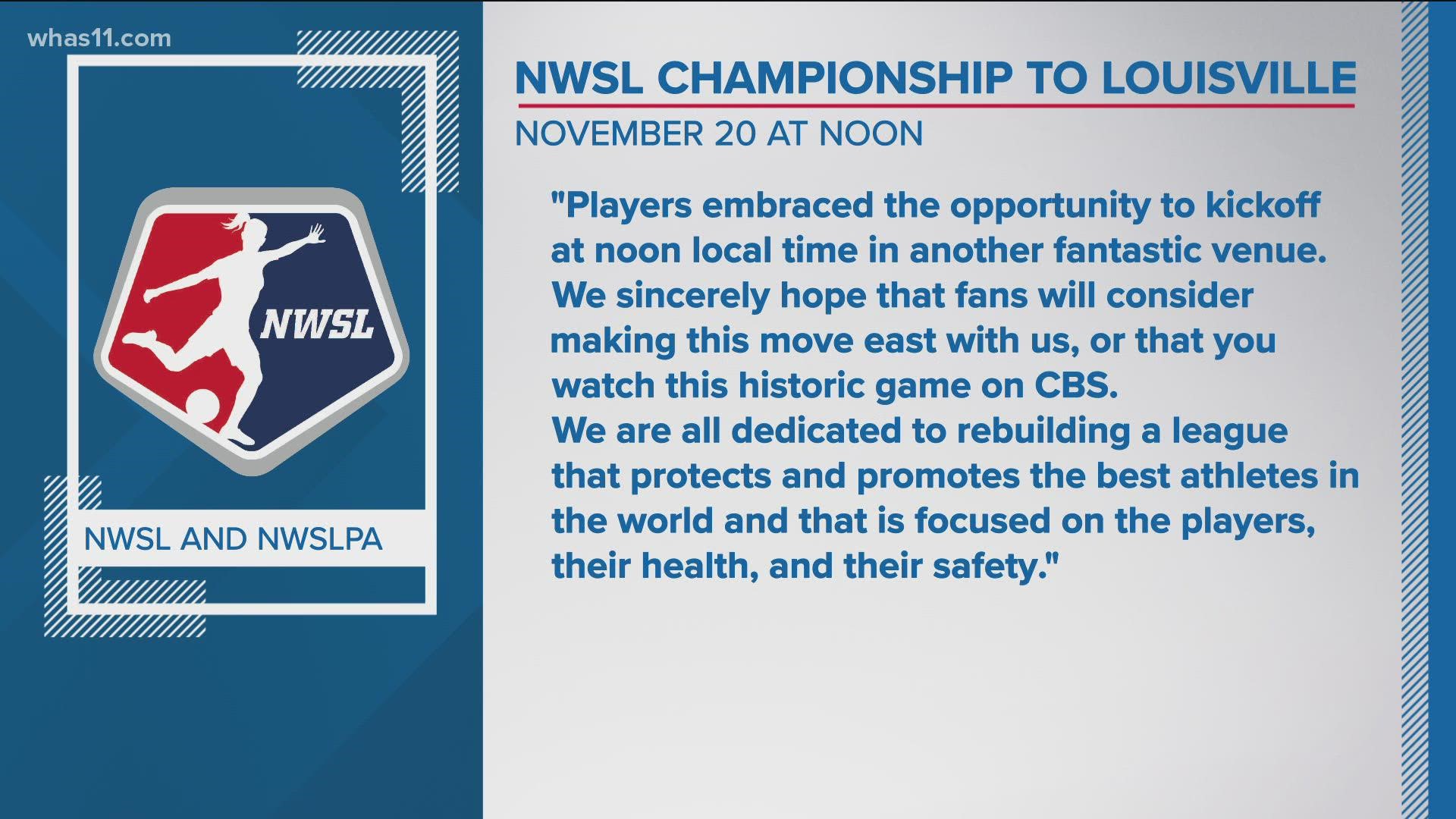