Games across the country were canceled in light of sexual assault allegations made against a former coach in the NWSL. 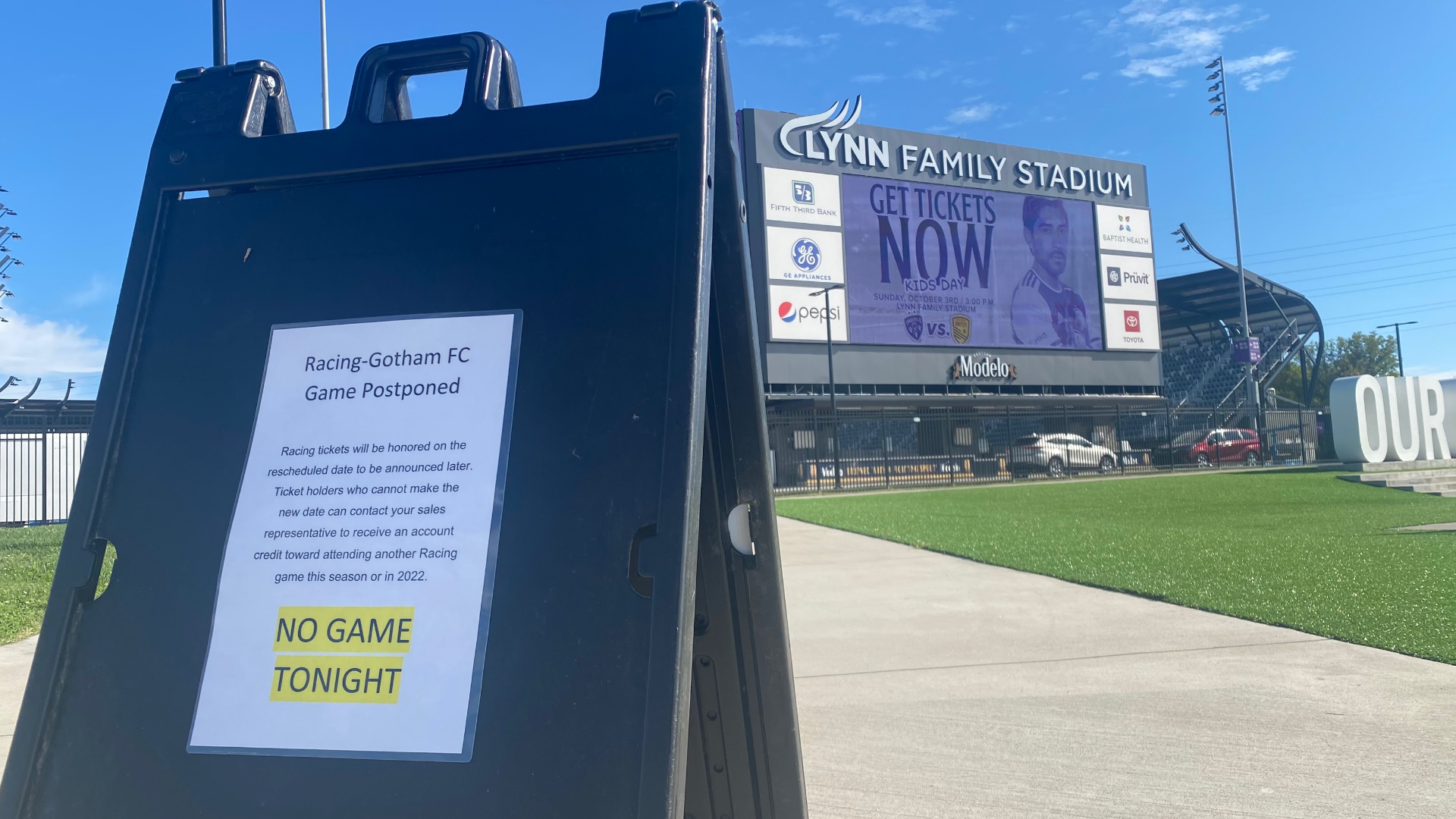 LOUISVILLE, Ky. — Racing Louisville FC announced the game against Gotham FC has been rescheduled for Oct. 28.

The game was postponed following sexual assault allegations made against Paul Riley, the former head coach of North Carolina Courage. All teams in the National Women's Soccer League (NWSL) canceled their games the weekend of Oct. 1.

Racing Louisville FC fans gathered at Lynn Family Stadium to show their support for the club after allegations came to light. Since that weekend, the league has formed an oversee committee and commissioner Lisa Baird resigned.

The rescheduled game is set to kickoff at 7:30 p.m. Racing said tickets purchased for the canceled game are still valid for the new date. Ticket holders who can't attend the game can fill out an online form to receive account credit.

We've got a newly rescheduled home finale on the books vs. @GothamFC.

Tickets from the game's original date — last Friday — will be honored Oct. 28 at Lynn Family Stadium.

Racing Louisville FC has three more home games for the rest of the season.

For more information on the new date for the Gotham FC game, click here.