Tepper Sports and Entertainment sent an invite Thursday ahead of a "special event" on December 17. 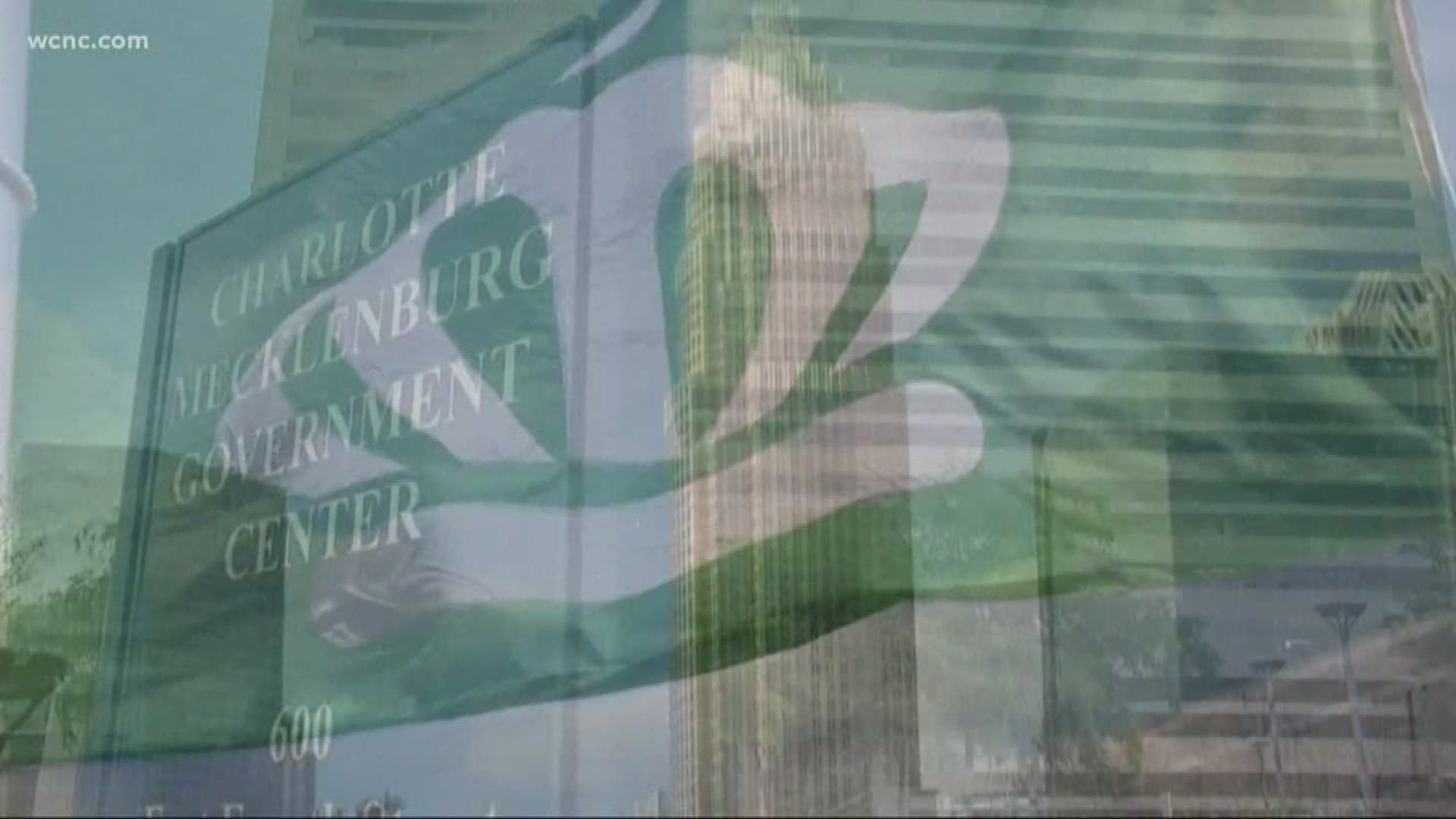 CHARLOTTE, N.C. — Tepper Sports and Entertainment has made public a special event suspected to be the formal announcement of a Major League Soccer team in Charlotte.

In a message sent to newsrooms Thursday morning, the organization invited reporters to a "special announcement" on December 17 at the Mint Museum in uptown Charlotte. Carolina Panthers owner David Tepper will be in attendance along with Charlotte Mayor Vi Lyles and other "additional special guests."

While the organization did not provide any further insight into the nature of their announcement or the other guests in attendance, the timing would align with a formal event expected to formally award Charlotte with MLS' thirtieth team franchise.

On Wednesday, the City of Charlotte made public a November letter from Lyles to Major League Soccer Commissioner Don Garber inviting him to Charlotte in December for such an event.

They cautioned any formal announcement would happen in the host city.

At the time, Garber would only confirm they were in "advanced" talks with Charlotte to potentially host the team. He said he was "hopeful" the city would make money available to make Bank of America stadium soccer-friendly.

"Our plans together include... $110 million in hospitality funds set aside to help ensure a successful venture over the next many years," Lyles wrote.

The mayor also proposed the team's headquarters and practice facilities could be hosted on the grounds of the old Eastland mall site.

The money proposed by Lyles would need to be formally approved by the city council in public session before they could be released to the project. That vote has not occurred.

The names could be used as branding - or possibly for a team name.