The cup will feature Racing Louisville FC, the Chicago Red Stars and two European clubs will play on Aug. 18 and 21. 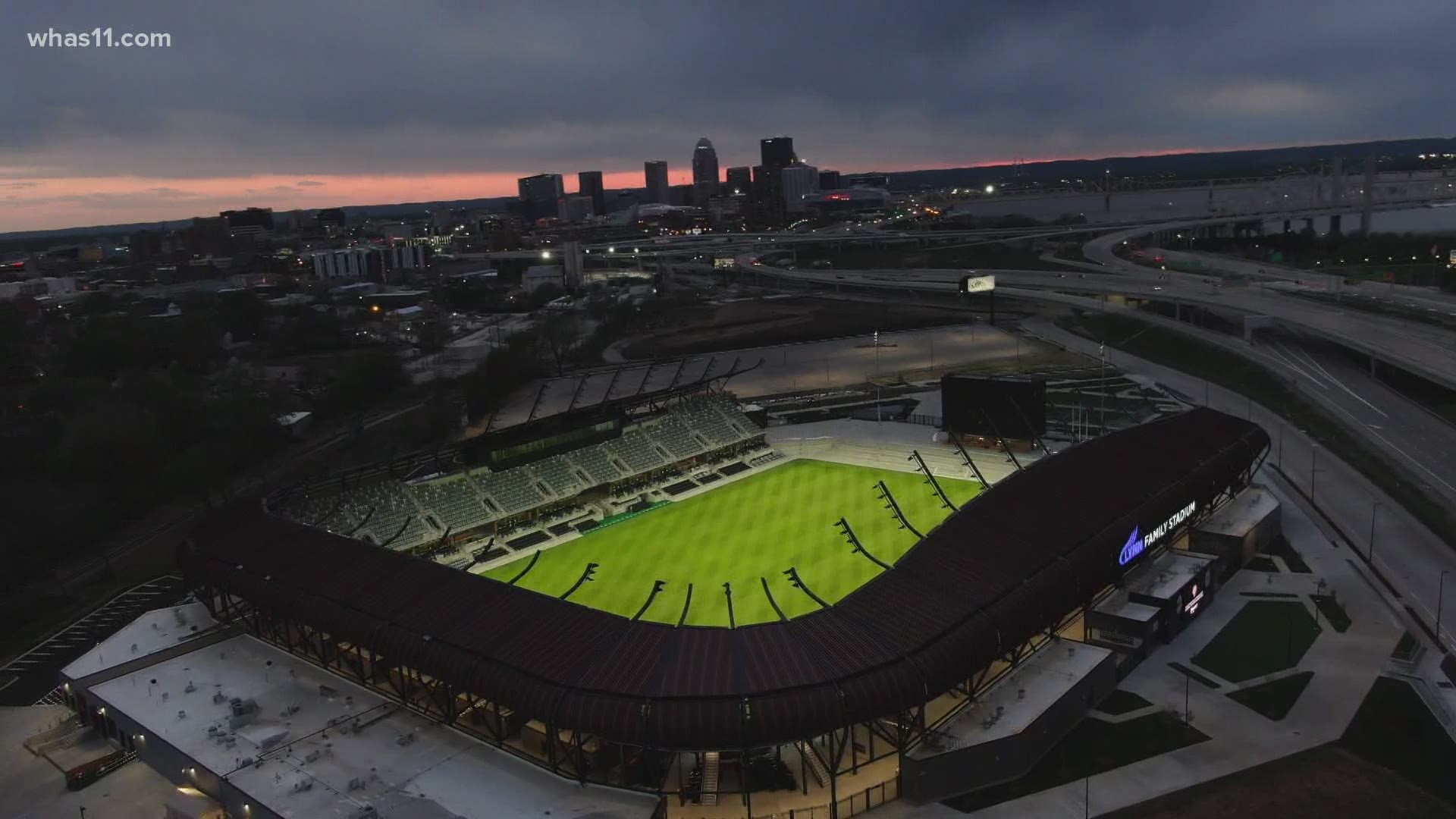 It will pair the city’s newest women’s soccer club, Racing Louisville FC and the Chicago Red Stars with two top European clubs on who will be named in the coming weeks in the field.

Here’s how it will work:

On Wednesday, Aug. 18, Louisville will host Chicago in a sanctioned NWSL game to open the IWC before the international visitors meet to cap a doubleheader at Lynn Family Stadium.

On Saturday, Aug. 21, the IWC’s Day 1 winners will meet in the gold medal game and the losers in a bronze medal game when the NWSL sides see international competition.

“I think the IWC is a fantastic initiative,” Racing Louisville FC Head Coach Christy Holly said. “You talk about building out the profile of the club not just on a state-wide level or national level, but we’re looking to be considered one of the biggest and most successful clubs in the world. The ability to bring in world-class talent to the city is definitely a first, and it’s something we want to do on a consistent basis.”

Season ticket holders of Racing Louisville FC will receive priority to tickets when they go on sale. Others who are interested, officials said to visit InternationalWomensCup.com for the latest info.