He's reassuring the young men who are going through moments in life that all you need is for people to believe in you and your dreams. 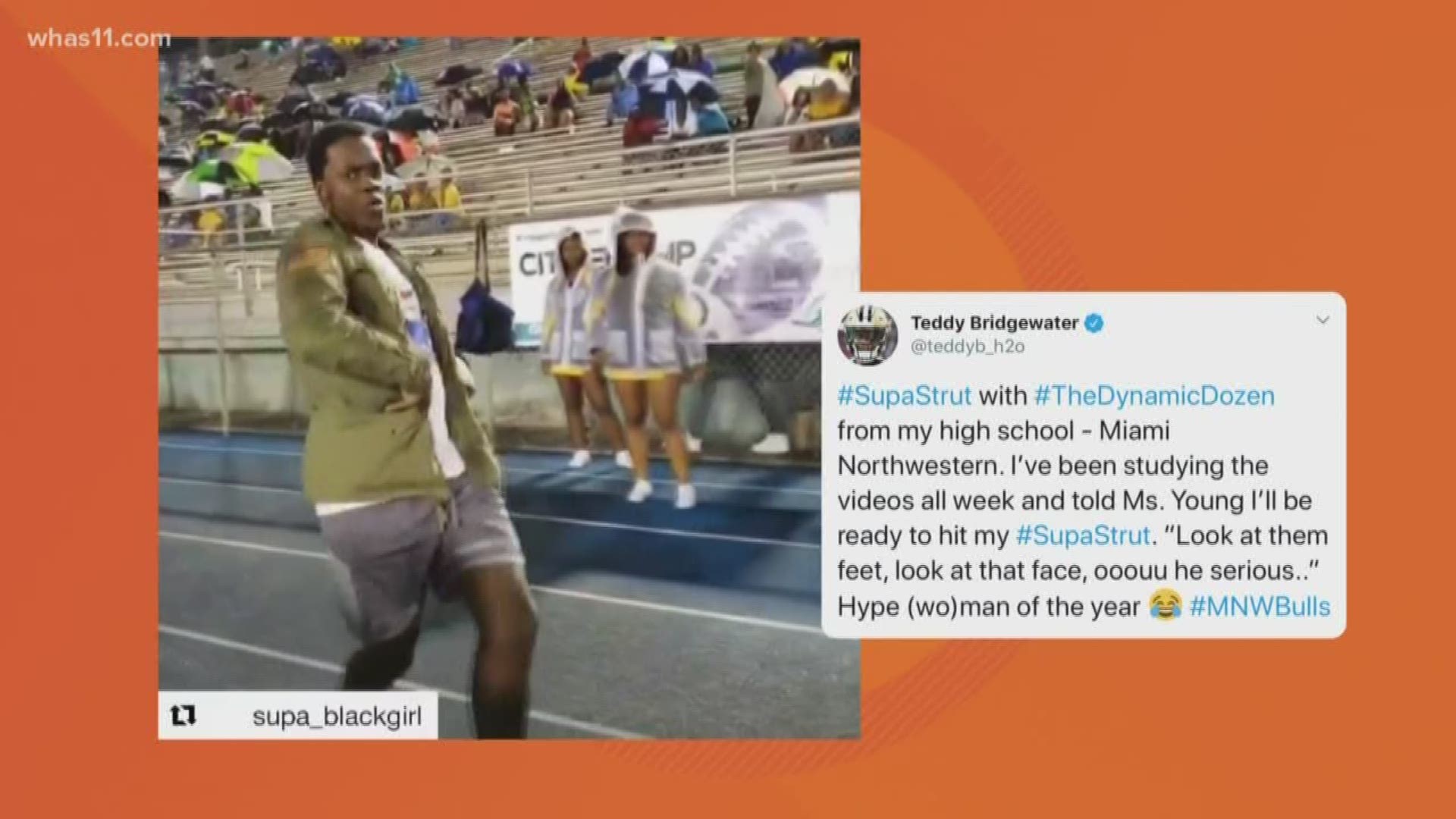 The beloved quarterback penned the letter in hopes of reaching young boys who may be going through things or living in situations beyond their control.

Read his letter in full:

To the young boy that’s going to live out his dream and change the world,

I believe in you.”

“Teddy, you touched my heart so deeply. I am so happy you came to the Saints so I could know what an amazing young man you are. Thank you for sharing your heart. Jesus carried you through all those things so you could touch the lives of other boys. God bless you!”, user Mindy Murphy said.

RELATED: Teddy Bridgewater rides his bike to the Superdome for home games