Both Mitchell and Utah Jazz teammate Rudy Gobert have been cleared after testing positive for COVID-19 earlier this month. 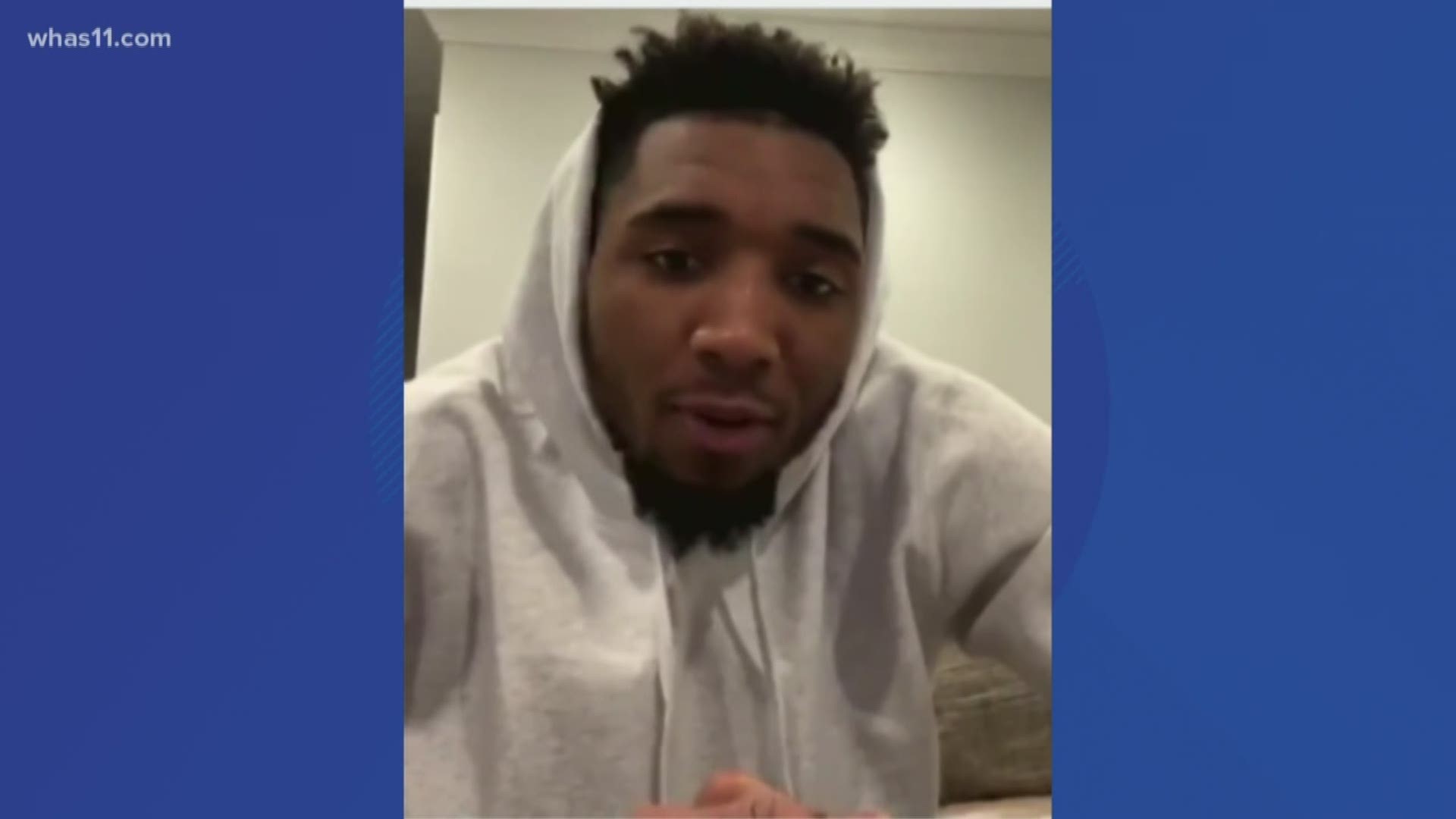 Sports Illustrated's Chris Mannix said both Mitchell and Gobert have been cleared by the Utah Department of Health, and no Jazz players or staff pose a risk of infection to others.

Mitchell tweeted "🙏🏽" alongside a Gif of a kid dancing after the news was released.

Several other NBA players, including Kevin Durant and Marcus Smart, tested positive for coronavirus after Gobert and Mitchell's diagnosis. The NBA season was suspended, and officials have not announced a return date.