Obviously COVID-19 and college athletics have been and will continue to be a fluid situation. Let's look at some of the events this week that have gotten us here. 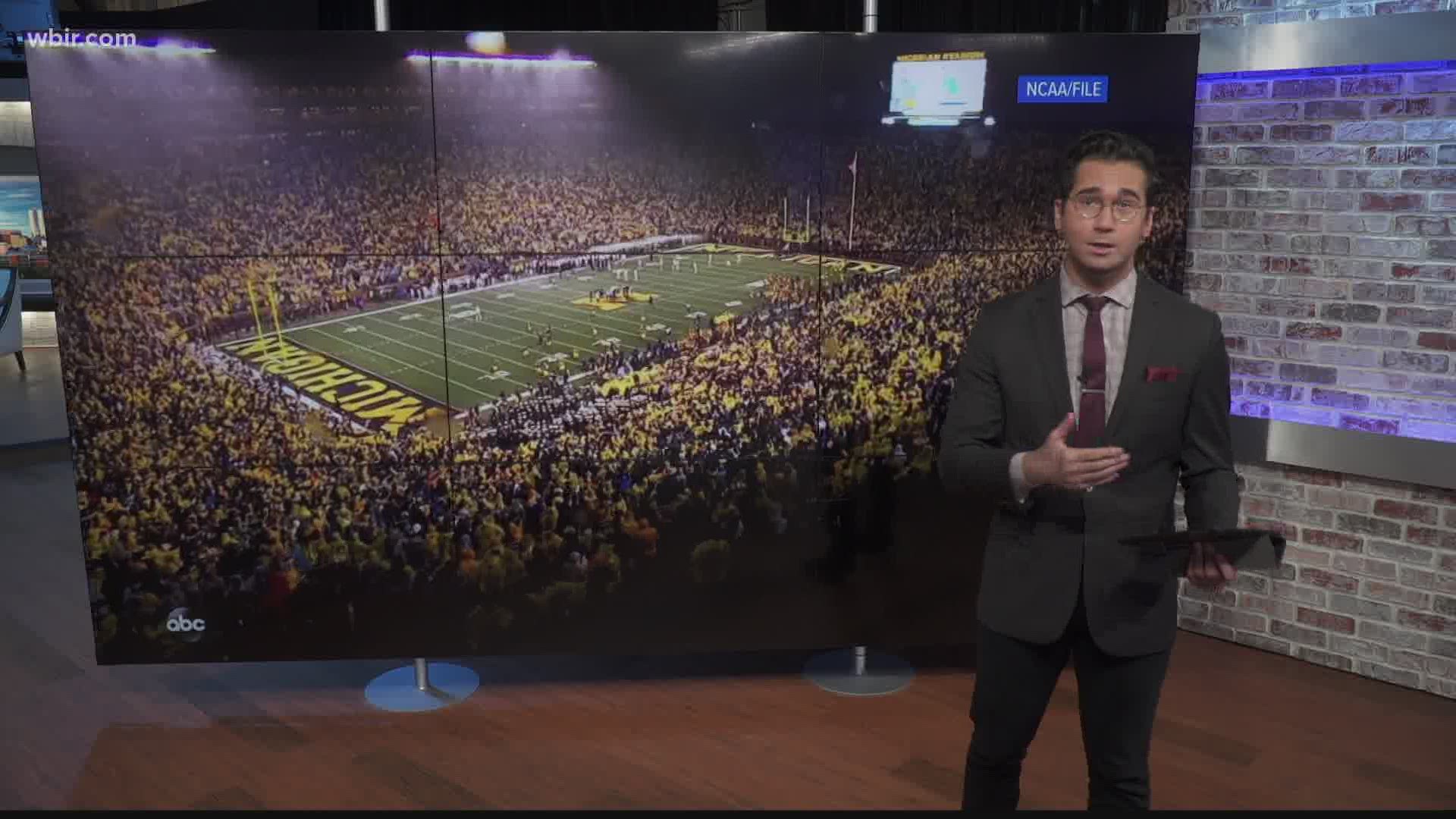 Multiple reports from outlets like Sports Illustrated, The Athletic and Yahoo Sports are saying the Big Ten is moving towards the decision to cancel the 2020 fall athletics season while "engaging other Power 5 conferences on a uniform decision to be announced later this week."

The Power Five conference commissioners met to discuss the growing concern over whether the coming college football season will be played.

It's important to note, COVID-19 and college athletics have been and will continue to be a fluid situation.

Let's look at some of the events this week that have gotten us to this point.

The NCAA put forth more guidelines specifying that scholarships could not be taken away if a player chooses to opt out this season.

“Our decisions place emphasis where it belongs — on the health and safety of college athletes.”

According to Athlon Sports, 46 players in FBS have decided not to play this season. With 130 teams in FBS, that is conservatively less than one percent of players.

Big 12 Commissioner Bob Bowlsby says no decisions on the season have been made, but conceded that the outlook has not improved in recent weeks.

The Big Ten university presidents and chancellors were also having a previously unscheduled meeting, a person with knowledge of the meeting told The Associated Press.

The Mid-American Conference, or MAC, made its decision to postpone fall sports hoping to play them in the spring. The Big Ten also stopped progress in practice saying football teams could only wear helmets, no contact.

Some players have voiced their support for the football season.

Let’s work together to create a situation where we can play the game that all of us love. Not divide and argue. There is a way forward

We will continue to keep you posted as this situation develops in the SEC and beyond.