The school announced that Rollins died Monday morning but did not specify a cause. 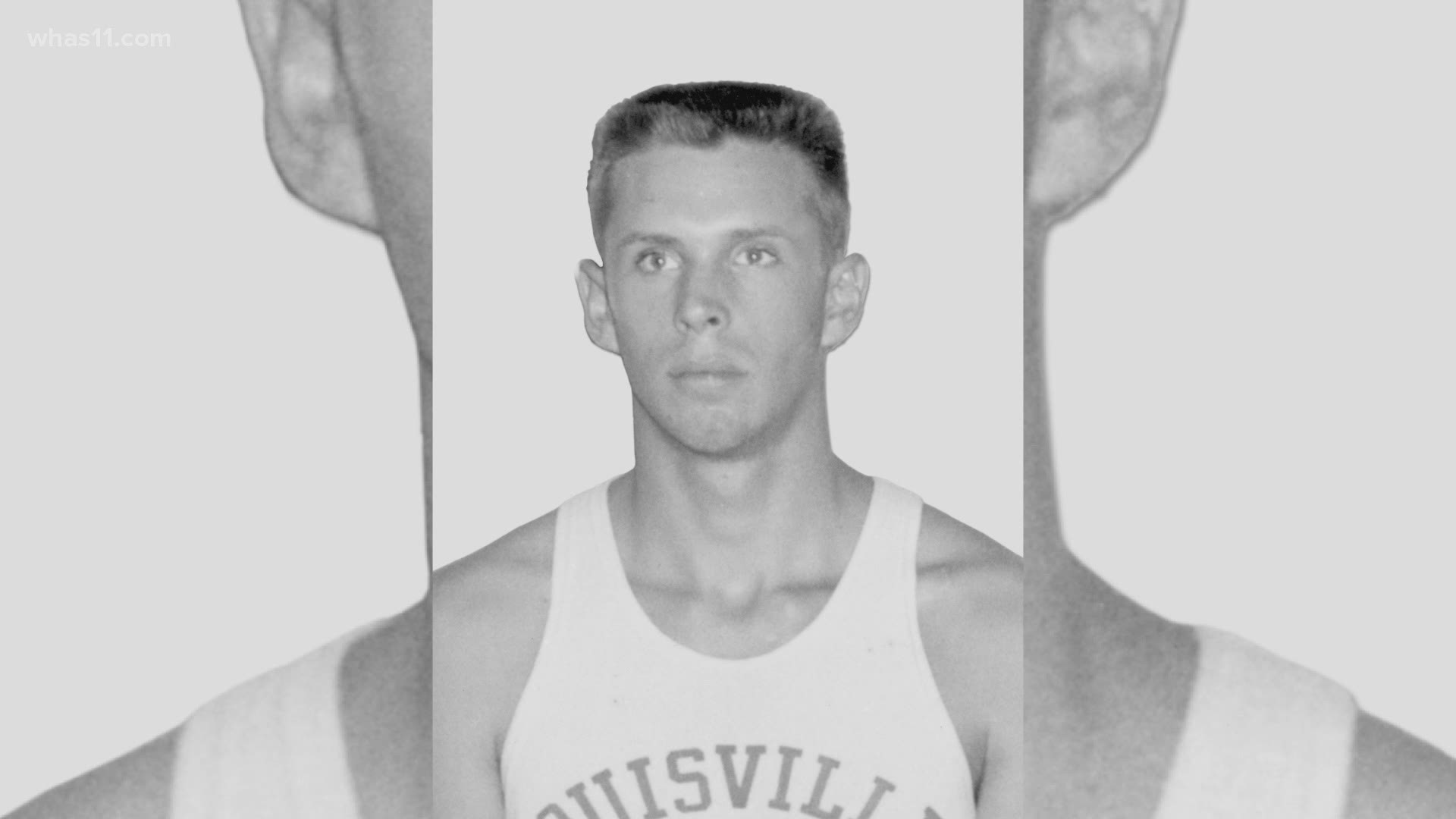 LOUISVILLE, Ky. — Phil Rollins, a starting guard on Louisville’s 1956 NIT championship squad who went on to play in the NBA, has died. He was 87.

The school announced that Rollins died Monday morning but did not specify a cause. A Louisville funeral home confirmed it is handling Rollins’ arrangements.

Rollins scored 1,060 points from 1952-56 with the Cardinals, who went 89-24 during his career and achieved a top-five national ranking when he was a senior. The 6-foot-2 captain scored 37 points against Eastern Kentucky that season, which is tied for seventh highest in program history, and averaged 14.9 points per game his final year.

The Philadelphia 76ers selected the Wickliffe, Kentucky, native in the NBA draft’s second round. Rollins played three years with four teams and was inducted into Louisville’s Hall of Fame in 1979. His No. 9 jersey is among 20 former Cardinals whose names and honored jerseys are displayed in the KFC Yum! Center arena.