'The world will rally around him': PGA Tour commissioner reacts to Tiger Woods crash

Jay Monahan stressed that the focus needs to be on Wood's well-being. 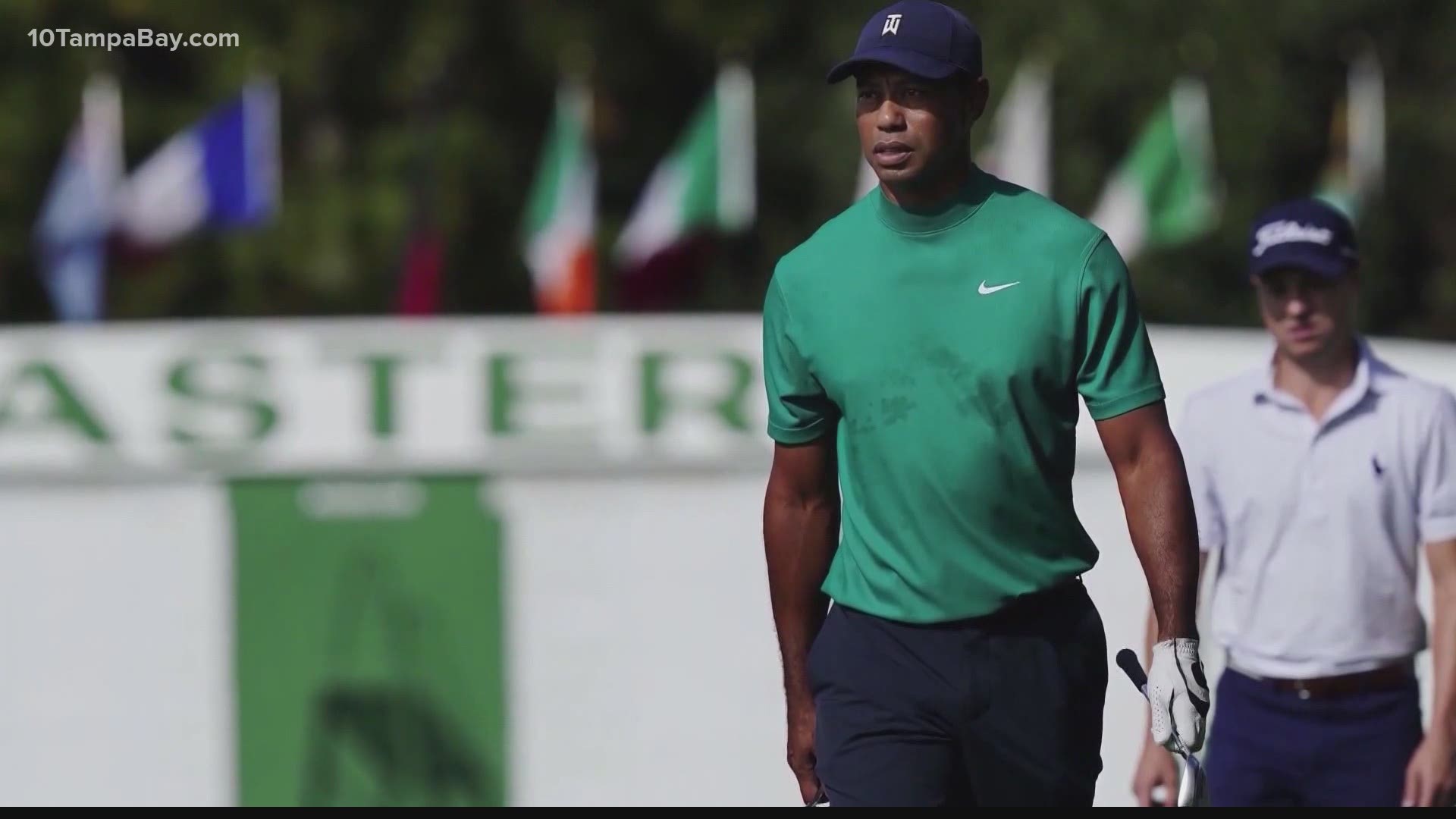 “I answered my phone and I guess my reaction was shock – I was shocked. I kind of had to sit down and ask the same question; I had asked a second time because I wasn't sure I completely heard what I was being told," Monahan said.

The commissioner addressed Wood's single-car rollover crash in California while meeting with the media at the World Golf Championships-Workday Championship being held in Bradenton.

Monahan, who says he had a sleepless night after learning the news, has yet to talk to Woods directly but says he did speak to his agent.

"I think that the only thing that really matters now is his well-being, his recovery, his family, the level of support that we provide to him," Monahan said.

For Woods to overcome his injuries, Monahan says the entirety of the effort needs to be around support.

"The world will rally around him."

Woods, who lives in Jupiter Island, Florida, was pried out of his car Tuesday by paramedics and firefighters after a serious rollover crash near Rolling Hills Estates and Rancho Palos Verdes in California.

Authorities say he was the only person in the car at the time of the crash and that he was conscious and speaking when crews arrived.

The golf star is said to be awake and responsive after he underwent surgery on his lower right leg and ankle.

"We thank everyone for the overwhelming support and messages during this tough time," a statement on Woods' Twitter read.

The statement also thanked all the doctors and first responders who came to his aid. No further updates from his team are expected at this time.