The deal is based on the league’s rookie slotting system and is fully guaranteed and includes a $10.98 million signing bonus. 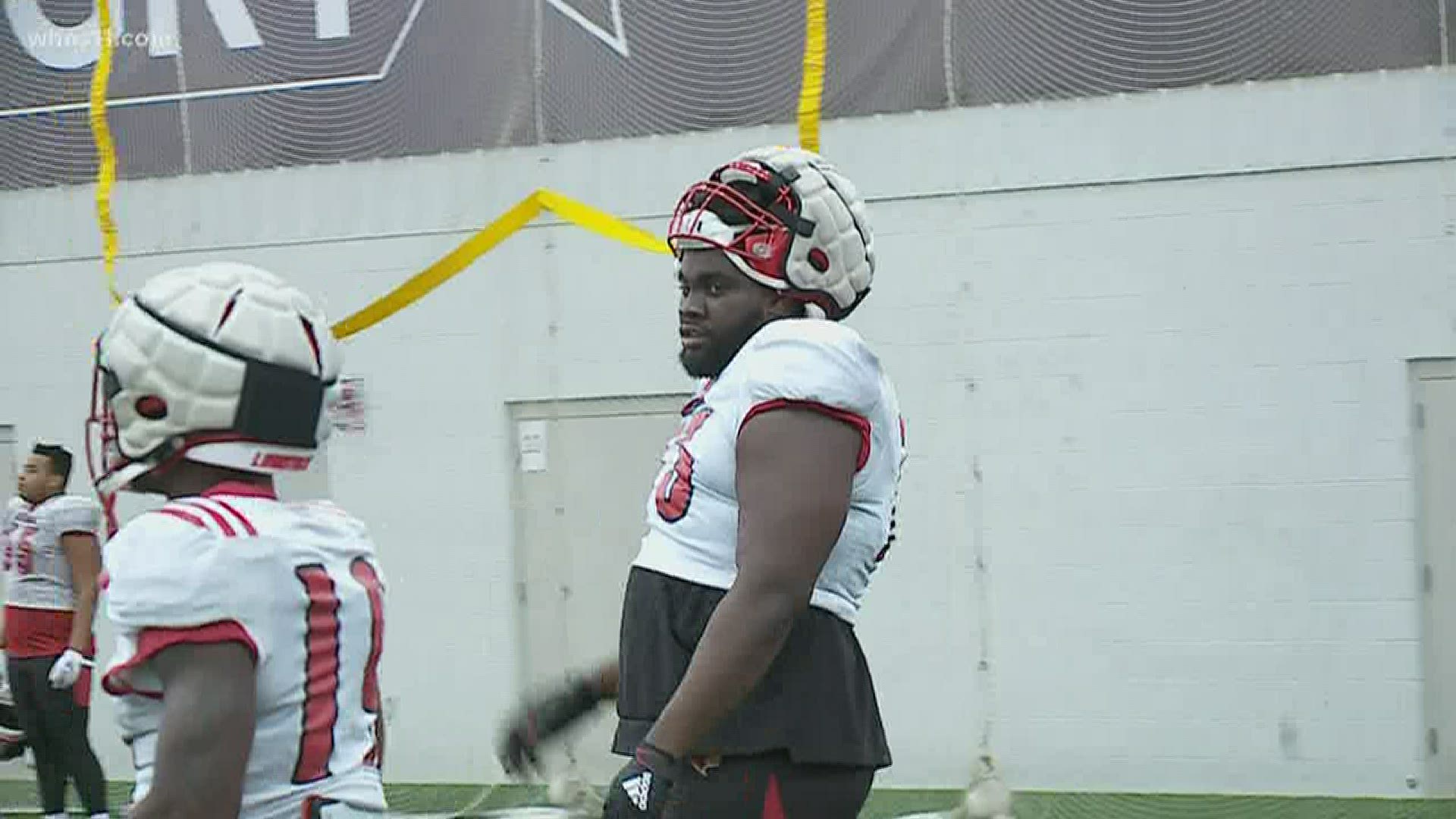 NEW YORK — The New York Jets have signed rookie offensive tackle Mekhi Becton to a four-year, $18.45 million contract. Becton was the No. 11 overall pick in the NFL draft in April.

The deal is based on the league’s rookie slotting system and is fully guaranteed and includes a $10.98 million signing bonus.

Becton was a three-year starter with the Cards and had a huge part in the run-blocking success the team had last season.

As previously reported by WHAS11 News, the 6-foot-7 and 364-pounds, Becton eats up space in the both pass and run blocking. Becton is projected to start right away for the Jets and provide an immediate impact on the O-Line, which is needed after the team allowed the fourth most sacks in the league last season at 52.

RELATED: 2020 NFL Draft: Pick by pick breakdown, analysis of the first round

RELATED: 'I knew it was time to step up' | Former UofL star Reggie Bonnafon working to help change Louisville