Will the Cleveland Browns make moves during the 2021 NFL Draft? GM Andrew Berry says it's possible

"The positioning in this draft allow us to be very flexible, whether that's moving up, down, or sitting and picking it." 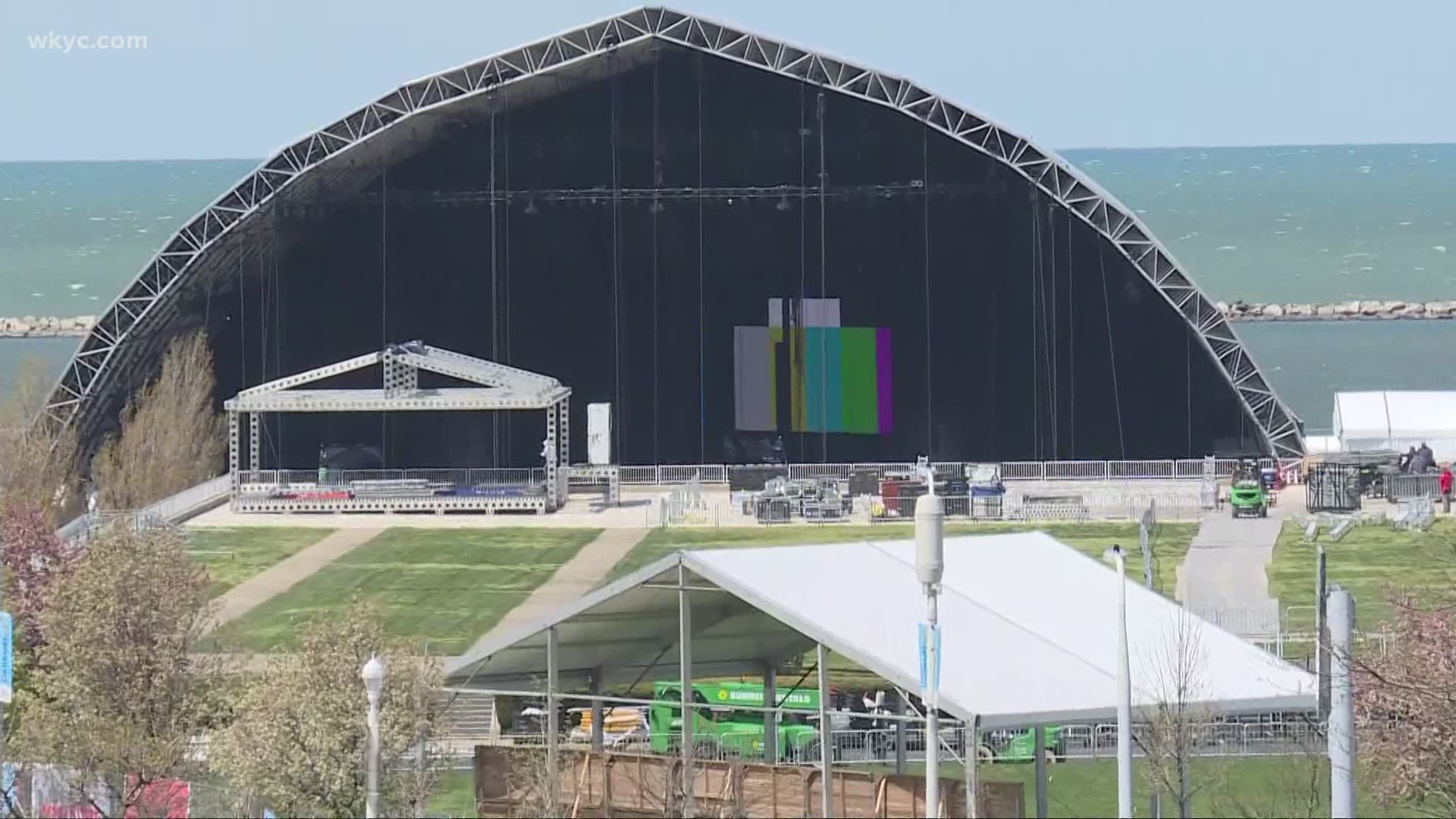 BEREA, Ohio — When the Browns make their first-round selection in the 2021 NFL Draft next Thursday, things will feel somewhat unusual.

And that's not just because the draft is being held in Cleveland.

Barring any moves beforehand, the Browns will have to wait for 25 other picks to be made before finally turning in their card. That's the price of success. And Browns general manager Andrew Berry is just fine with that scenario.

"I like where we're picking," Berry told reporters during his pre-draft Zoom conference with reporters on Friday. "I think there are plenty of opportunities where we can add young players that can grow with us over the next several years."

Could the Browns do some wheeling and dealing during the draft? Berry thinks that's entirely possible.

"The positioning in this draft allow us to be very flexible, whether that's moving up, down, or sitting and picking it. Largely that will be dictated on how the board falls ahead of us, but I think we have a lot of flexibility," he said.

Regardless of what moves he makes, Berry is pleased that next week's draft will be a showcase for Cleveland. "I think what I'm most excited about is for the nation to see the passion of the region. And honestly for them to see what we all appreciate so much about the city and why we love Cleveland so much. I'm excited for Browns fans to be very loud and visible next Thursday, Friday, and Saturday and for the nation to see our beautiful city."