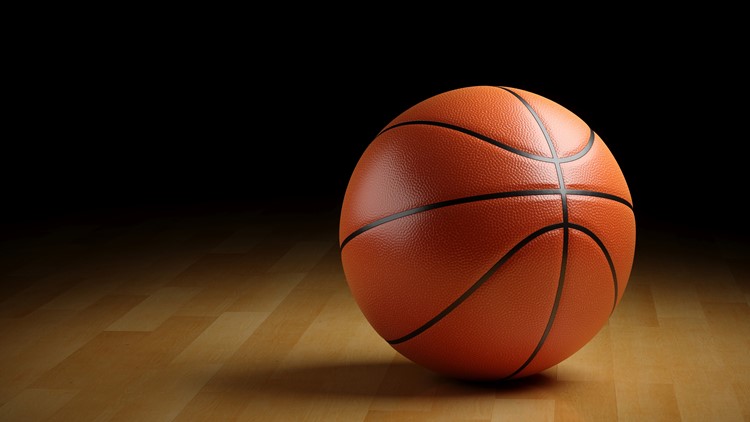 LOUISVILLE, Ky. -- The University of Louisville men's basketball team will compete in a public Red-White intrasquad scrimmage in the KFC Yum! Center on Oct. 21 at 2 p.m.

Tickets, priced at $10 each, will go on sale on Tuesday, Sept. 18 at the UofL Ticket Office, located near Gate 2 of Cardinal Stadium at 2800 South Floyd Street. The ticket office is open weekdays from 9 a.m. until 5 p.m. Tickets will also be on sale at that location three hours before kickoff at the Cardinals' Sept. 29 and Oct. 5 home football games.

Tickets may also be purchased by visiting Ticketmaster online at www.Ticketmaster.com, calling 1-800-745-3000 or by visiting any Ticketmaster Ticket Center. Convenience fees are applied with Ticketmaster orders. Season ticket and premium seat holders will receive an email with information outlining an opportunity to order scrimmage tickets in advance of the public sale.

Tickets are available for UofL students to each scrimmage at no charge. Students may obtain up to two tickets with a valid student ID in advance of the game, beginning Sept. 18 at 10 a.m. at the UofL ticket office.

In addition to the Red-White scrimmage, the men's basketball team will stage "Louisville Live" on Sept. 28 from 7-9 p.m. at Fourth Street Live! in downtown Louisville. The free, outdoor event will include team activities on a portable court placed on the covered area of the street, surrounded by fan viewing opportunities of the stage, court and video screens.

Admission to “Louisville Live” begins at 6 p.m. for limited bleacher seating and standing room at the street and second-floor levels of Fourth Street Live! on a first-come, first served basis. Interested parties may reserve indoor and outdoor seating by calling 502-417-7640 or 502-568-3457.

Louisville will be entering a new era this season under the direction of first-year head coach Chris Mack, who guided Xavier to a 215-97 record and eight NCAA Tournament appearances in nine seasons with the Musketeers. Last season before his arrival, the Cardinals posted a 22-14 record and reached the quarterfinals of the National Invitation Tournament. Louisville is one of just three Power 5 schools that has received an Academic Performance Rate Public Recognition Award in each of the last six years, including posting a perfect score four of the last five years.