No fans allowed at SEC, ACC tournaments due to COVID-19 threat

The decision comes after the recommendation of the NCAA COVID-19 Advisory Panel related to conducting sporting events closed to the public. 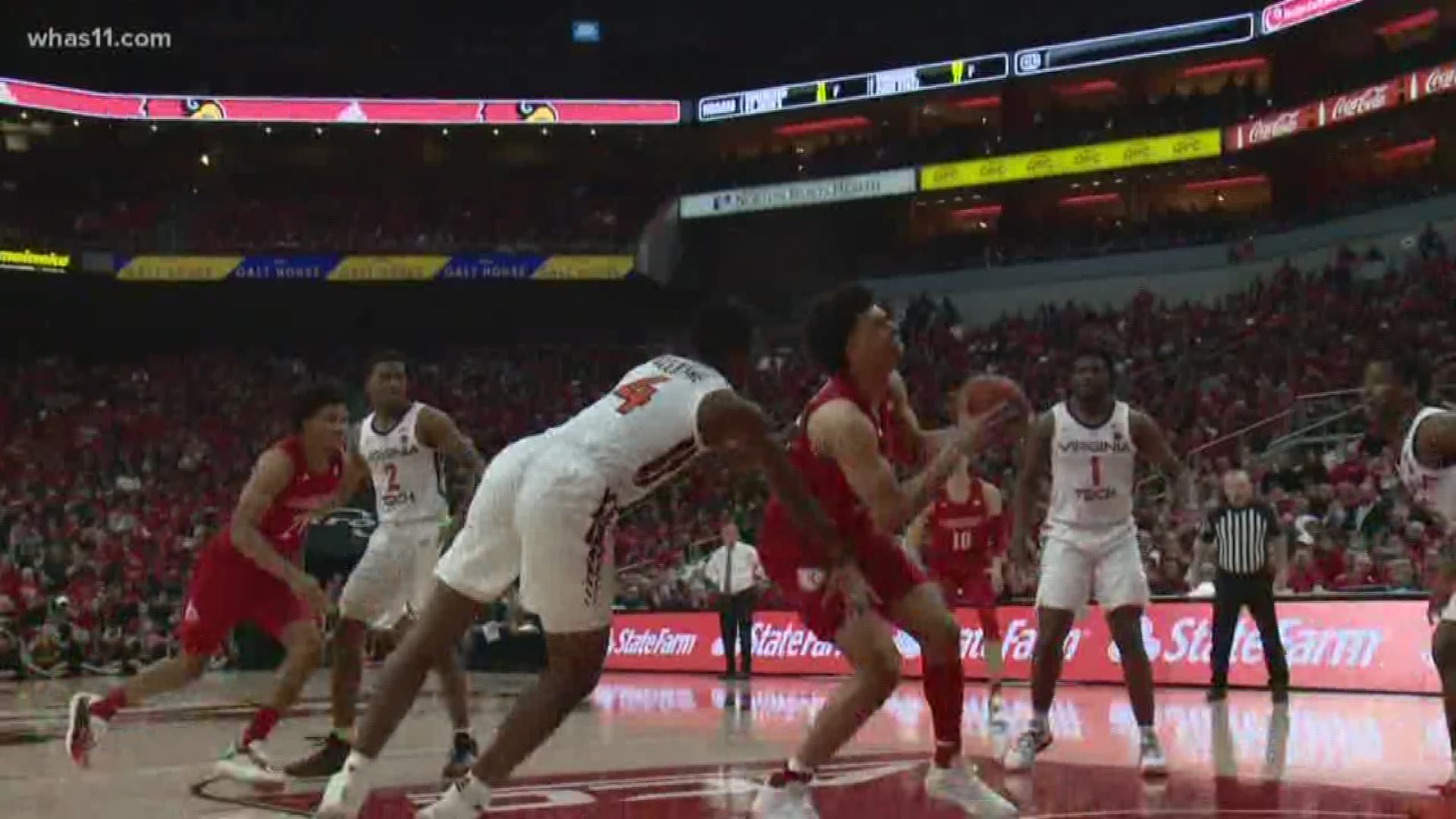 LOUISVILLE, Ky. — Late Wednesday, the Southeastern Conference announced it will conduct the 2020 SEC Men's Basketball Tournament with only essential staff, limited family and credentialed media in attendance at Bridgestone Arena in Nashville.

The restrictions will be enforced starting Thursday. The decision comes after the recommendation of the NCAA COVID-19 Advisory Panel related to conducting sporting events closed to the public.

The University of Kentucky Wildcats fan who made the trip to Nashville will have to watch the game elsewhere.

The SEC Tournament in Nashville released this statement:

"In light of recent developments beyond our control related to the spread of the coronavirus, including a recommendation from the NCAA COVID-19 Advisory Panel, and after consultation with our member universities, we have made the difficult decision to hold the 2020 SEC Men's Basketball Tournament in Nashville without spectators beginning with games of Thursday, March 12. Effective immediately, the policy will also apply to other SEC Championship events and on-campus regular season games scheduled through at least the end of March," SEC commissioner Greg Sankey said in a statement.

"After conferring with local and national health authorities, we remain confident in our ability to safeguard the health and well-being of our student-athletes, coaches and other staff who will be participating as well as the limited number of family members and media who will be in attendance at the tournament.

"We regret the inconvenience and disappointment this decision has caused our fans, especially those who have already traveled to Nashville for the tournament."

The Atlantic Coast Conference (ACC) made the same decision on Wednesday after the NCAA made its announcement.

No fans for the rest of the ACC Tournament

The ACC Tournament said it will not allow fans for the rest of the series starting Thursday due to the coronavirus. Fans and family members will only be able to watch the tournament on television. The tournament is being held in Greensboro, NC this year.

“In light of the rapidly changing landscape regarding COVID-19, the latest developments nationally from health authorities and today’s announcement by the NCAA COVID-19 Advisory Panel, the ACC will alter the remainder of the ACC Tournament. After consultation with the league’s presidents and athletic directors, it was determined that beginning Thursday, March 12, all games will be played with only essential tournament personnel, limited school administrators and student-athlete guests, broadcast television and credentialed media members present.”

University of Louisville fans who made the trip to Greensboro, NC will have to watch the game elsewhere. The Cardinals are scheduled to play Thursday.

We're waiting on information about refunds from tournament officials for the SEC and ACC.

RELATED: Here's how to get a refund if you bought tickets to NCAA March Madness tournament

RELATED: President Trump suspends travel between US and Europe for 30 days over coronavirus