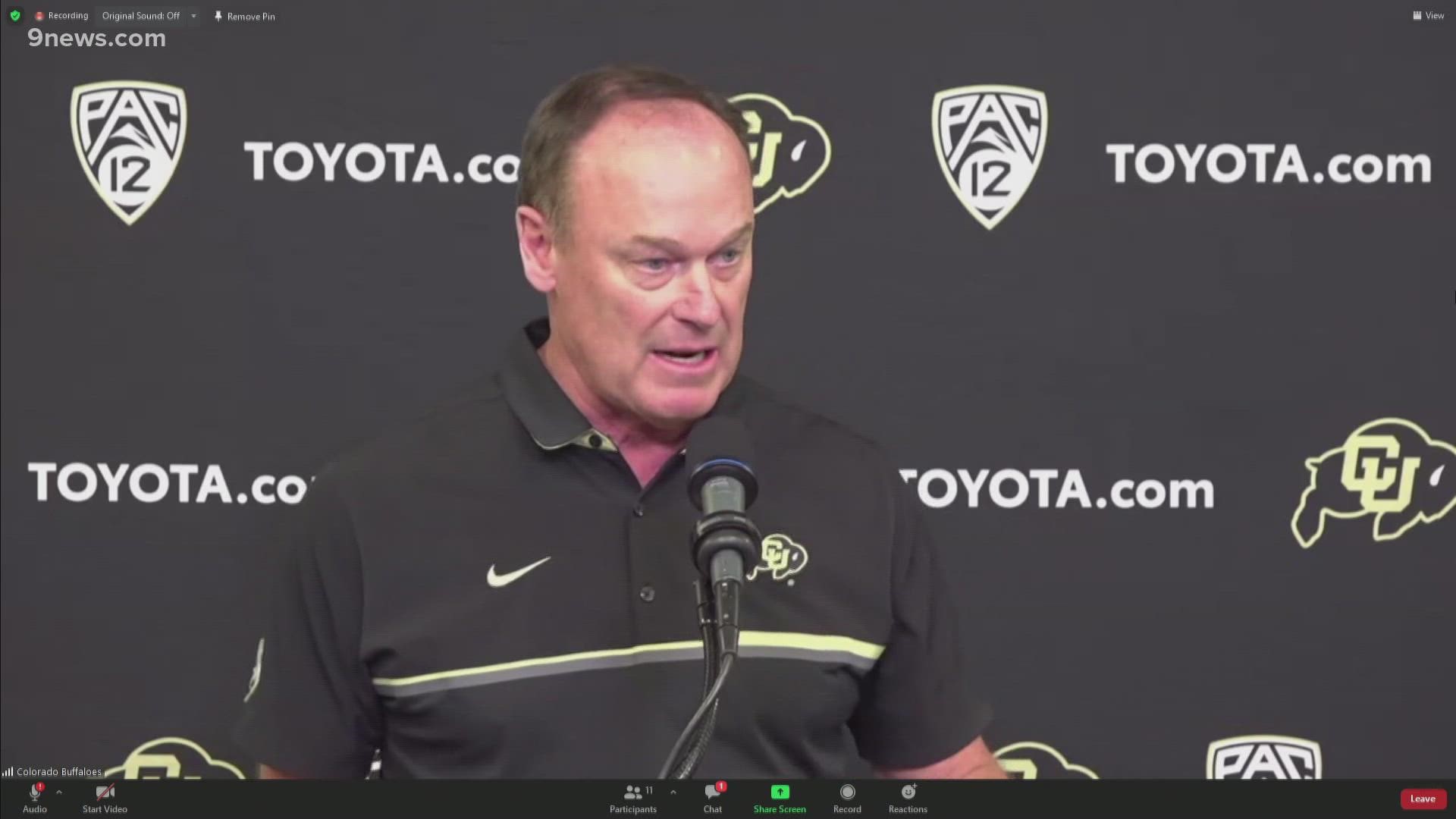 The Pac-12, Atlantic Coast Conference (ACC) and the Big Ten will form the alliance to work on football and basketball scheduling and college sports governance.

"We felt really strongly about bringing some stability to protecting the collegiate model and working together on the key issues that our in our industry today," he said.

The alliance was unanimously supported by all 41 colleges' presidents, chancellors and athletic directors, according to a news release announcing the alliance. There is no formal contract in place, something George said he's not concerned about.

"It's serious. It's important," said George. "The commissioners really laid that out in their thought process. We don't need a contract if you trust the people you're working with and we certainly do."

The alliance will be guided by a commitment to, and prioritization of, supporting student-athlete well-being, academic and athletic opportunities, experiences and diverse educational programming. The three conferences are grounded in their support of broad-based athletic programs, the collegiate model and opportunities for student-athletes as part of the educational missions of the institutions, according to the release.

“The historic alliance announced today between the Pac-12, ACC and Big Ten is grounded in a commitment to our student-athletes,” said Pac-12 Commissioner George Kliavkoff. “We believe that collaborating together we are stronger in our commitment to addressing the broad issues and opportunities facing college athletics.”

The three conferences said they are committed to collaborating and providing thoughtful leadership on various opportunities and challenges facing college athletics, including:

The conferences said the alliance will include scheduling components for football, and women's and men's basketball.

For basketball, the conferences said they will add early and mid-season games as well as annual events that would feature premier matchups.

For football, the conferences said their hope is to create new inter-conference games and rivalries while not forgetting the old ones.

"I think what this alliance will do is one we will protect these historical rivalries but at the same time we will probably create some rivalries as we move forward. So I think it's an incredible opportunity for us to really put some great marquee games out there every year," George said.

The alliance said they will begin scheduling soon while honoring the schools' current contractual obligations.

The alliance announcement comes less than a month after the SEC invited Oklahoma and Texas to join their conference in 2025.

George laughed off a question about whether the move was made to spite the SEC. 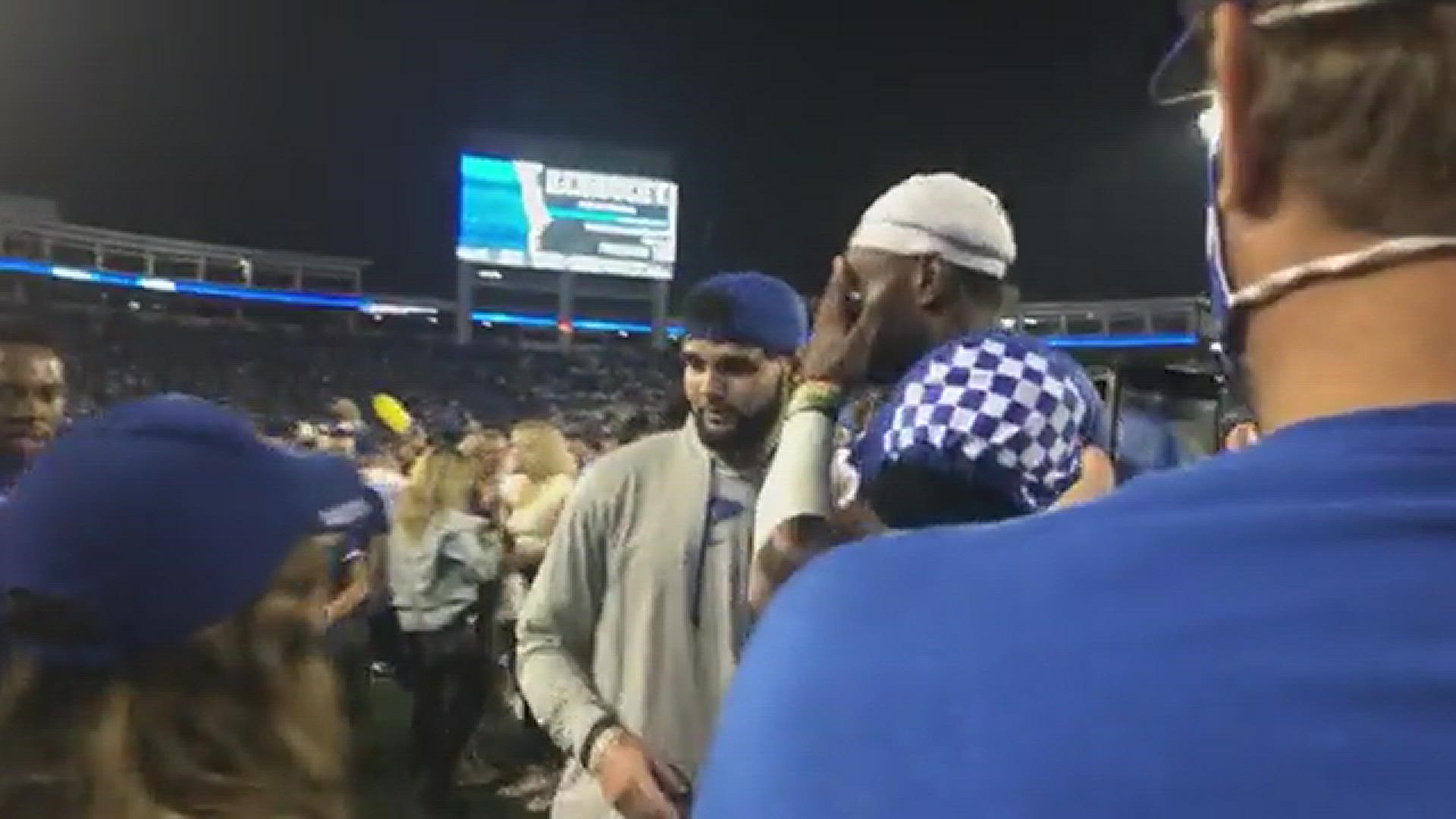