Duke has pulled out of the ACC tourney following a positive test within the program. The Blue Devils defeated UofL 70-56 Wednesday. No UofL players tested positive. 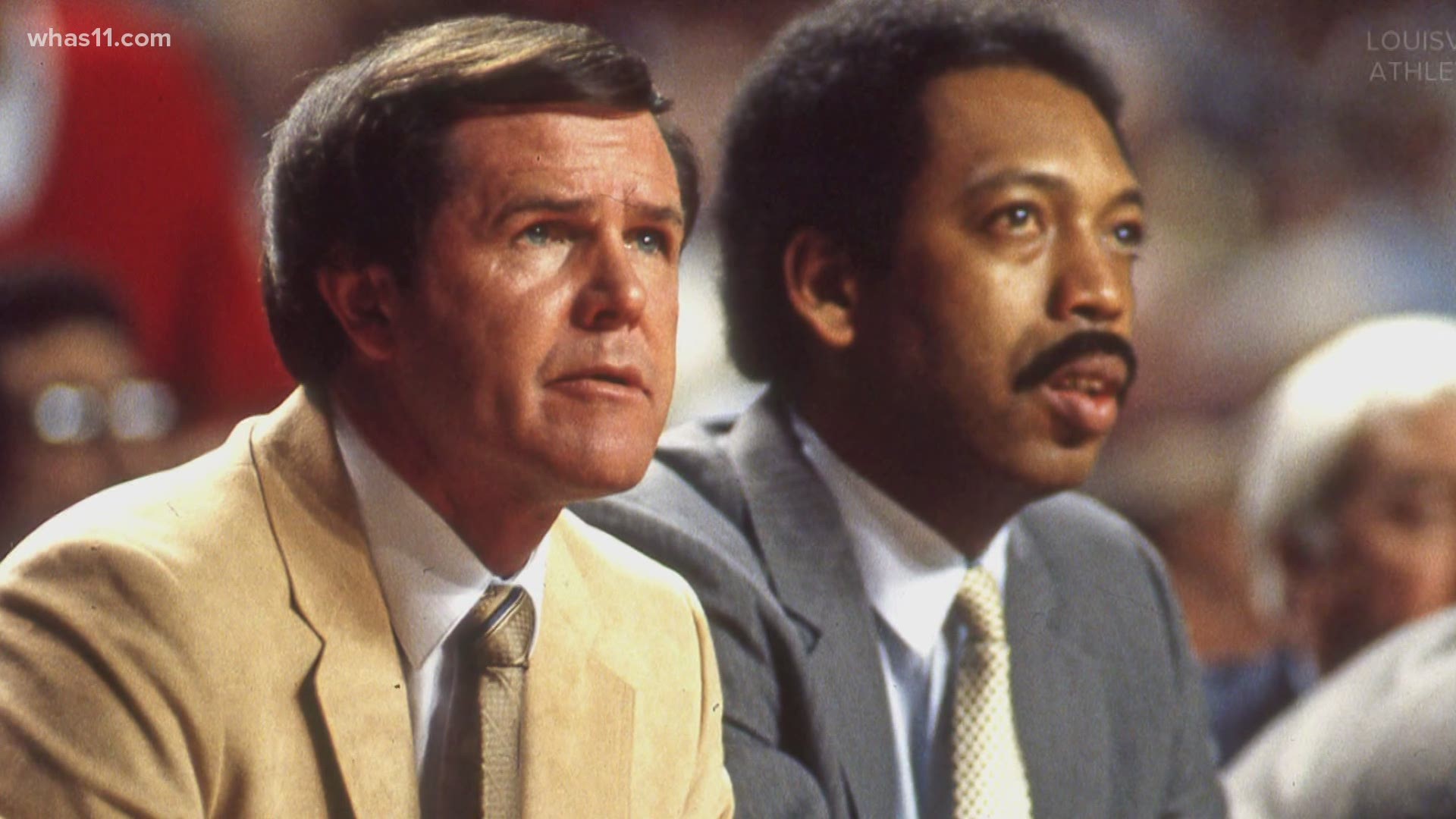 The Blue Devils pulled out of the ACC tourney following a positive COVID-19 test and the resulting quarantining and contact tracing.

Klein says all tests within UofL's program were negative and that the team is confident that through the conference's use of proximity technology there will be not be any contract tracing that would affect the team.

The Cardinals sit with an overall record of 13-11, and are currently 57 in the NET rankings making them squarely on "the bubble" for the NCAA Tournament.

The statement goes on to say, that players are tested daily, and are on a path to have the requisite consecutive days of negative tests to be able to compete in the NCAA Tournament.

The Cards will find out if they are into the tournament on Selection Sunday March 14.