If the panel decides to hear the case, Louisville won't have the option to appeal if they don't like the ruling. 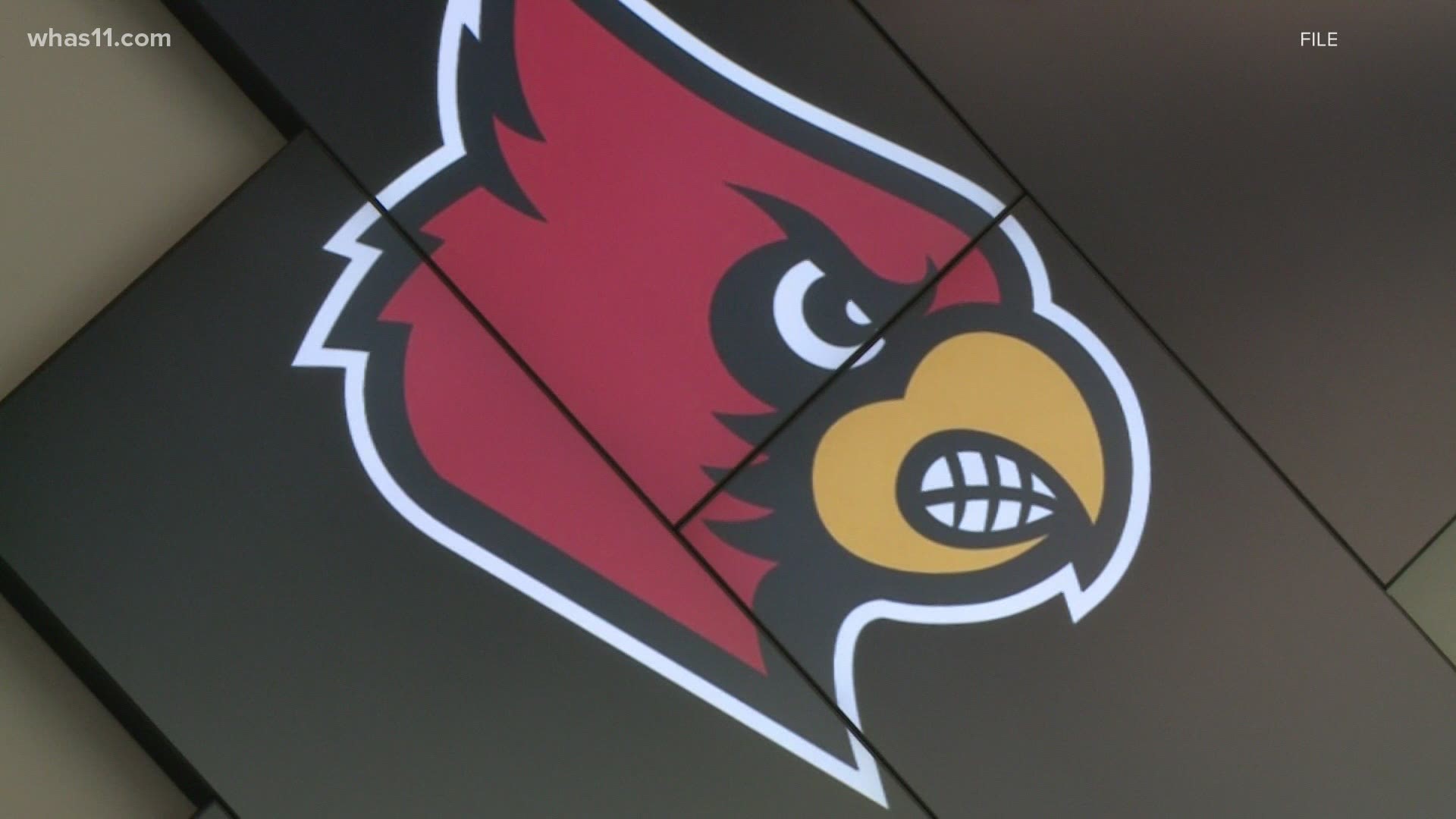 LOUISVILLE, Ky. — The University of Louisville has asked an independent review panel (IARP) to hear their NCAA infractions case into the men's basketball program instead of the NCAA's Committee on Infractions.

It consists of 15 members with a legal, higher education or sports background. If they choose to hear the case, five of those members will do so.

The reason Louisville wants to go this route is they believe the NCAA and the Committee on Infractions have already made up their mind that members of Adidas were acting as representatives of Louisville when it came to offering Brian Bowen, a recruit at the time who ultimately signed with Louisville, $100,000 to play for the Cards.

If the panel decides to hear the case, Louisville won't have the option to appeal if they don't like the ruling.

Since the independent review panel has been created, there have been five other cases go that route. None of them have been heard and they don't even have a date set.