Louisville (12-3, 3-1 Atlantic Coast Conference) bounced back from consecutive losses to ranked foes, at Kentucky and at home to Florida State. 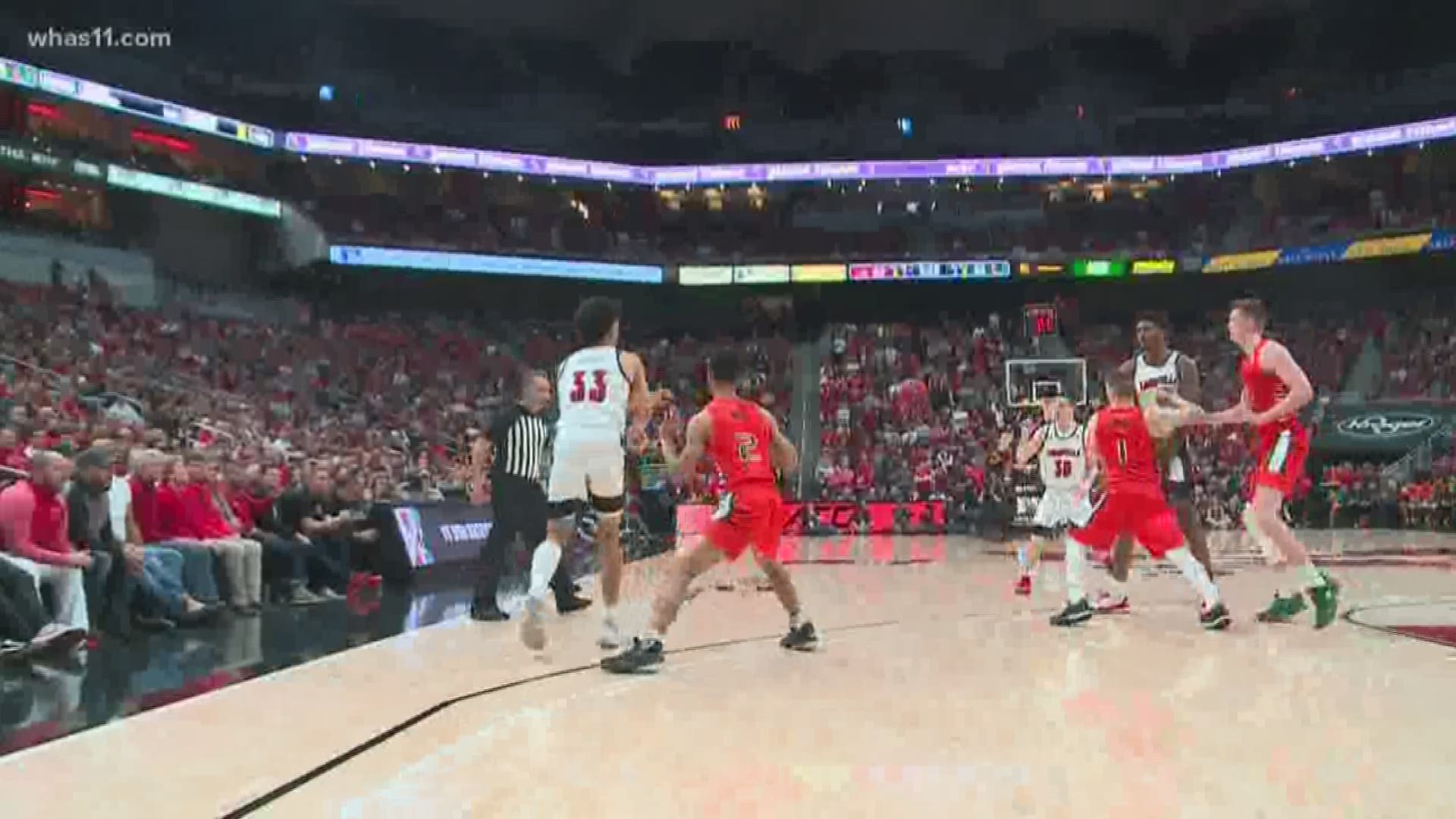 LOUISVILLE, Ky. — Jordan Nwora scored 19 points including a critical layup with 5:21 remaining, and Darius Perry and Ryan McMahon followed with key baskets down the stretch to help No. 13 Louisville pull away from Miami 74-58 on Tuesday night.

Louisville (12-3, 3-1 Atlantic Coast Conference) bounced back from consecutive losses to ranked foes, at Kentucky and at home to Florida State.

The Cardinals led by 20 midway through the first half before the Hurricanes got within 11 at the break. Miami eventually whittled it down to 57-52 on Kameron McGusty's two free throws with 5:37 left before Nwora's layup provided a seven-point edge.

Perry sandwiched a three-point play and a layup around McMahon's 3 to make it 65-54. Nwora added two free throws and Malik Williams added a three-point play with 42 seconds left to seal the win for the Cardinals. Nwora also grabbed 12 rebounds, Steven Enoch had 12 points and 10 boards and Perry and Williams finished with 10 points each. 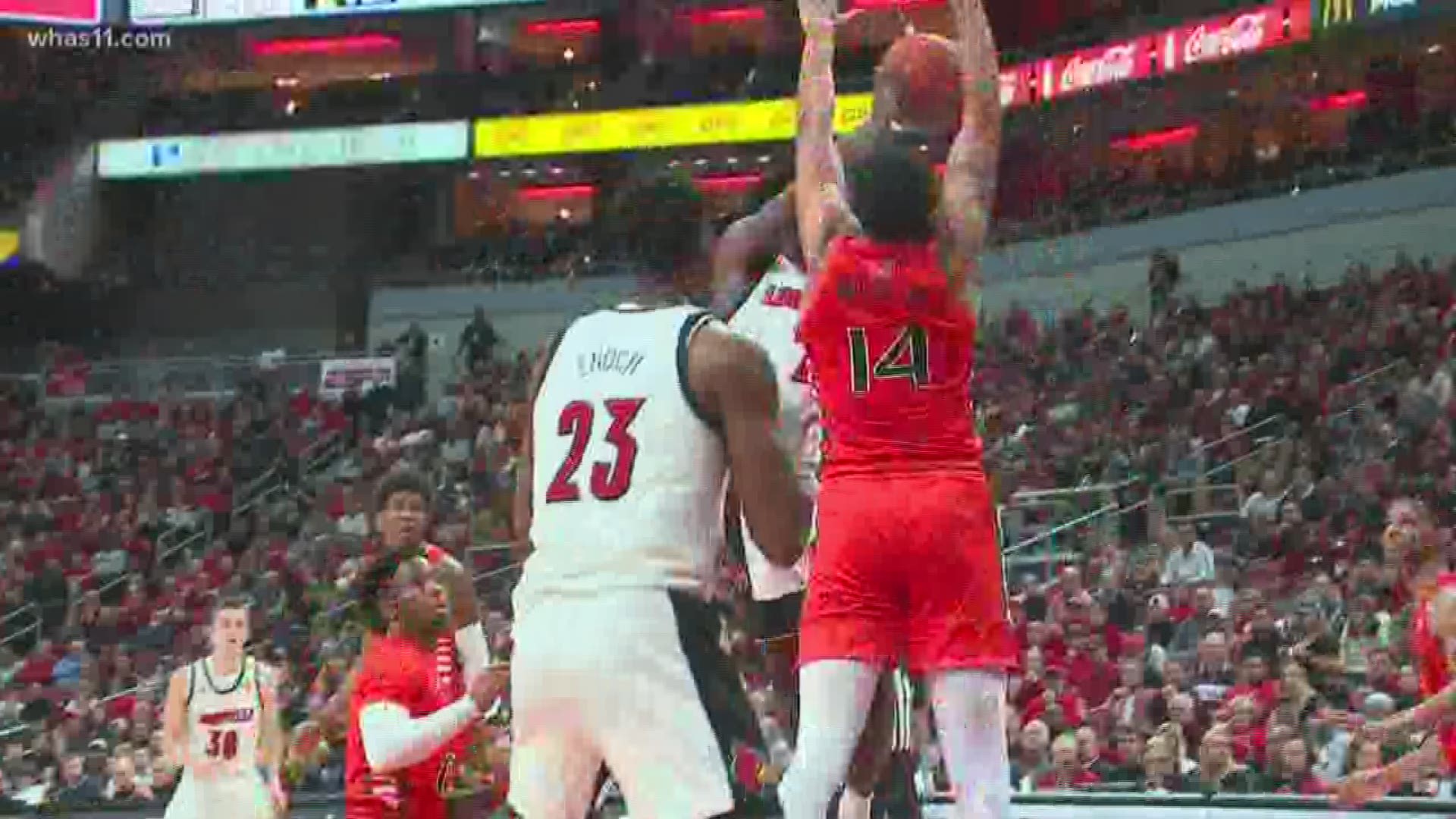 Miami: The Hurricanes appeared headed to another blowout before perimeter shooting helped get them within 43-32 at halftime. They played at the same pace with Louisville for stretches but frequently missed shots that could have gotten them closer. They made eight 3s on 31 attempts.

Louisville: Though the Cardinals won most statistical areas — especially the paint (42-12) — it wasn't until Perry's three-point play that they took control. They even broke 40% shooting this time.

Louisville needed this win to avoid falling further in the rankings since being No. 1 just over a month ago. There's still work ahead this week at Notre Dame.