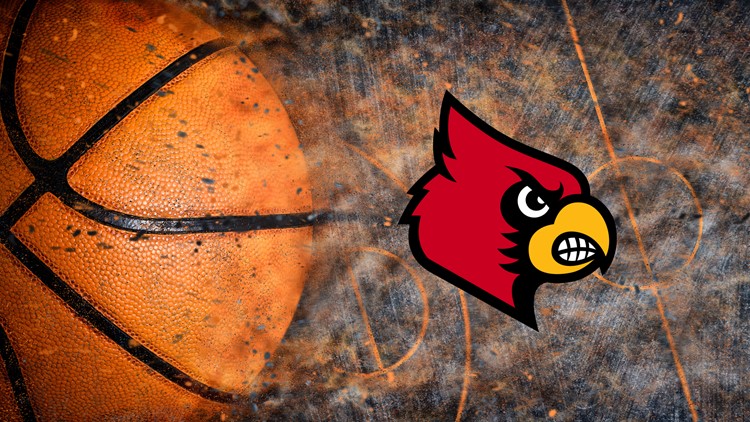 Jazmine Jones led the way with 12 points, but No. 5 Louisville dropped an exhibition against the USA Women's National Team 97-54 on Sunday in front of 12,008 fans at the KFC Yum! Center.

The game was part of the USA Women’s National Team’s collegiate tour in preparation for the 2020 Summer Olympic Games in Tokyo, Japan.

“To have our players get the opportunity to watch them practice for two days and then play against them is remarkable,” said head coach Jeff Walz. “It was awesome and an incredible experience for us. These past three days, I can’t put a price tag on what it has meant for our team and our staff.”

The Cardinals scored 10 unanswered points midway through the opening quarter and a jumper by Mykasa Robinson put them up 19-13. Louisville shot 8-17 from the field in the first quarter and led the USA Women’s National Team 21-17 after the first 10 minutes.

The USA Women’s National Team went on an 18-2 run to start the second quarter, but a three from Jones cut the Cardinals’ deficit to 11 with 3:45 left on the clock. Heading into the break, Louisville trailed 45-30.

The Cardinals hung tight in the third quarter, but ultimately dropped the exhibition against the nation’s best players, 97-54.

Sylvia Fowles led the way for the USA Women’s National Team, shooting 8-9 from the field for 16 points, while recording nine rebounds. Breanna Stewart had 13 points and six rebounds off the bench, while former Cardinal Angel McCoughtry scored 11 points in her first time at the KFC Yum! Center.

“What a great experience. The arena was full of people, and that just shows you how far we’ve come,” said McCoughtry. “Louisville looks great and I expect them to go deep in the tournament. They play so fast and I think that’s why they beat a lot of teams.”