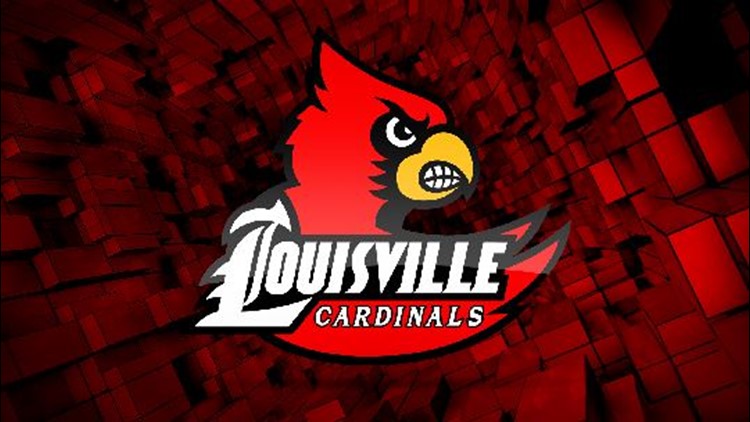 LOUISVILLE, Ky. – The pairings and game times for the 2019 College World Series in Omaha, Nebraska were announced Monday evening by the NCAA and the No. 7 national seed Louisville baseball team will take the field on Sunday at 2 p.m. (ET) / 1 p.m. (CT) against No. 2 Vanderbilt at TD Ameritrade Park Omaha. The game will be televised nationally on ESPN.

Louisville (49-16) secured its fifth College World Series appearance with a dominant sweep of East Carolina over the weekend at Jim Patterson Stadium. The Cardinals downed the Pirates 14-1 in Friday’s opener and blanked ECU 12-0 on Saturday to punch their ticket to Omaha.

Vanderbilt (54-11) was defeated 18-5 by Duke in game one of the Nashville Super Regional, but the Commodores rallied back for a 3-0 win on Saturday and 13-2 victory Sunday to reach the College World Series.

The two teams met in midweek action on May 7 at Jim Patterson Stadium, with Vanderbilt coming out on top 6-2. The Cardinals and Commodores have met in four different postseasons, including the 2014 College World Series. The postseason series between the two programs is even at four apiece with Vanderbilt owning the win in the only meeting in Omaha.