UofL returns to 100% capacity for all sporting events next season

"We need you, Cards fans…no one cheers like us. Let’s have some fun," Vince Tyra said. 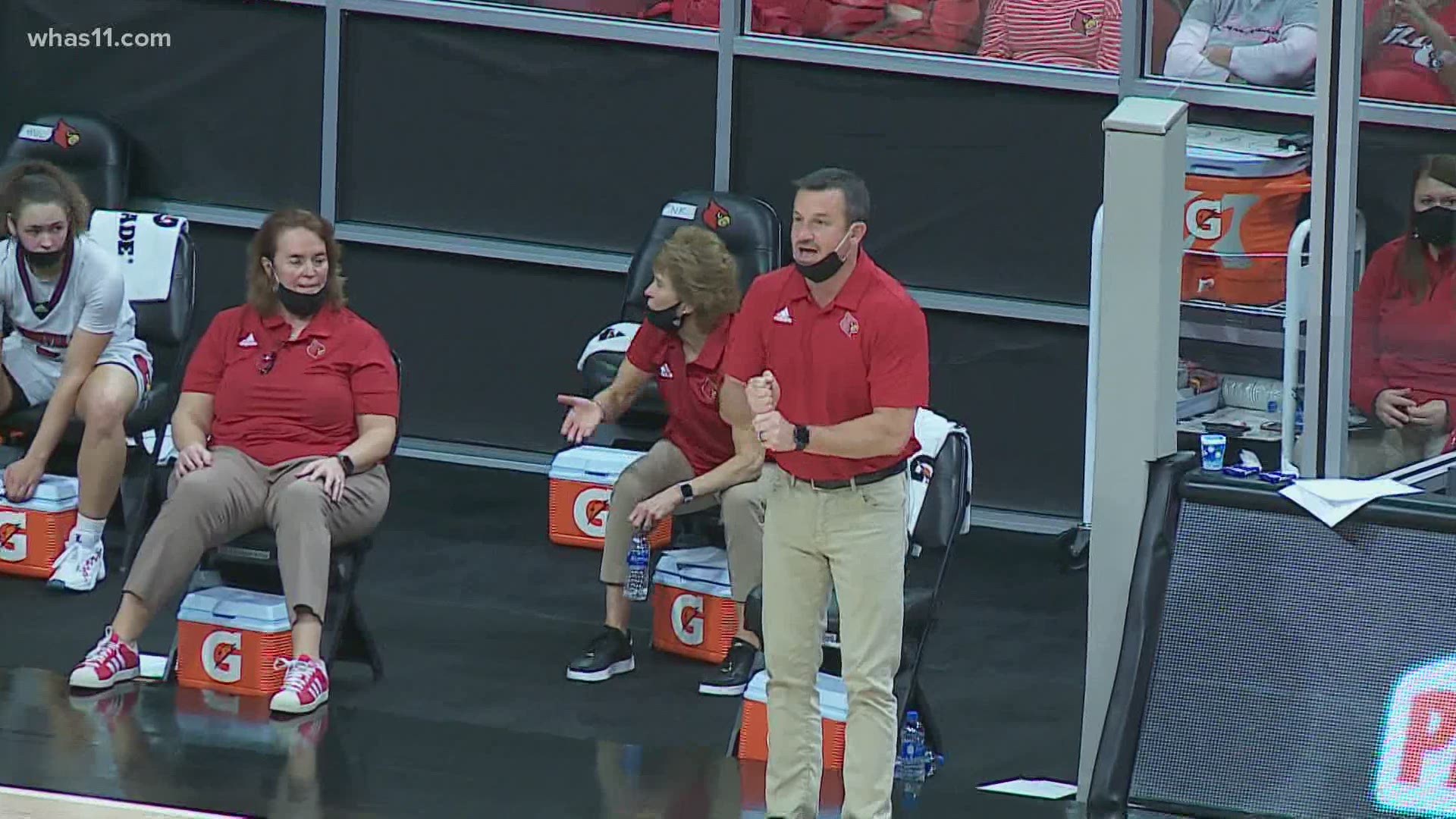 LOUISVILLE, Ky. — Nearly three weeks after many COVID-19 guidelines were lifted in Kentucky, the University of Louisville has announced changes when it comes to fan attendance at many of their sporting events.

Officials announced on Tuesday that all home venues will return to 100% capacity next season, which include men’s and women’s basketball games at the KFC Yum! Center.

The university had already announced football games at Cardinal Stadium would return to 100% capacity.

“As the positive momentum continues around the local health climate, we are thrilled to welcome Card Nation back home to ALL of our venues for this upcoming academic year,” Vince Tyra, vice president for Intercollegiate Athletics, said. “As grateful as we are to our fans for sticking with us from their homes this past year, it’ll be incredible to see our teams competing in front of live, full, loud home crowds here in The Ville. We need you, Cards fans…no one cheers like us. Let’s have some fun.”

Officials also announced fans can purchase season tickets for volleyball, while returning men’s and women’s basketball season ticket holders can renew their season tickets through their My Cardinals Account.

If you are a fan of men’s and women’s soccer or field hockey, those matches are free during the 2021 season. 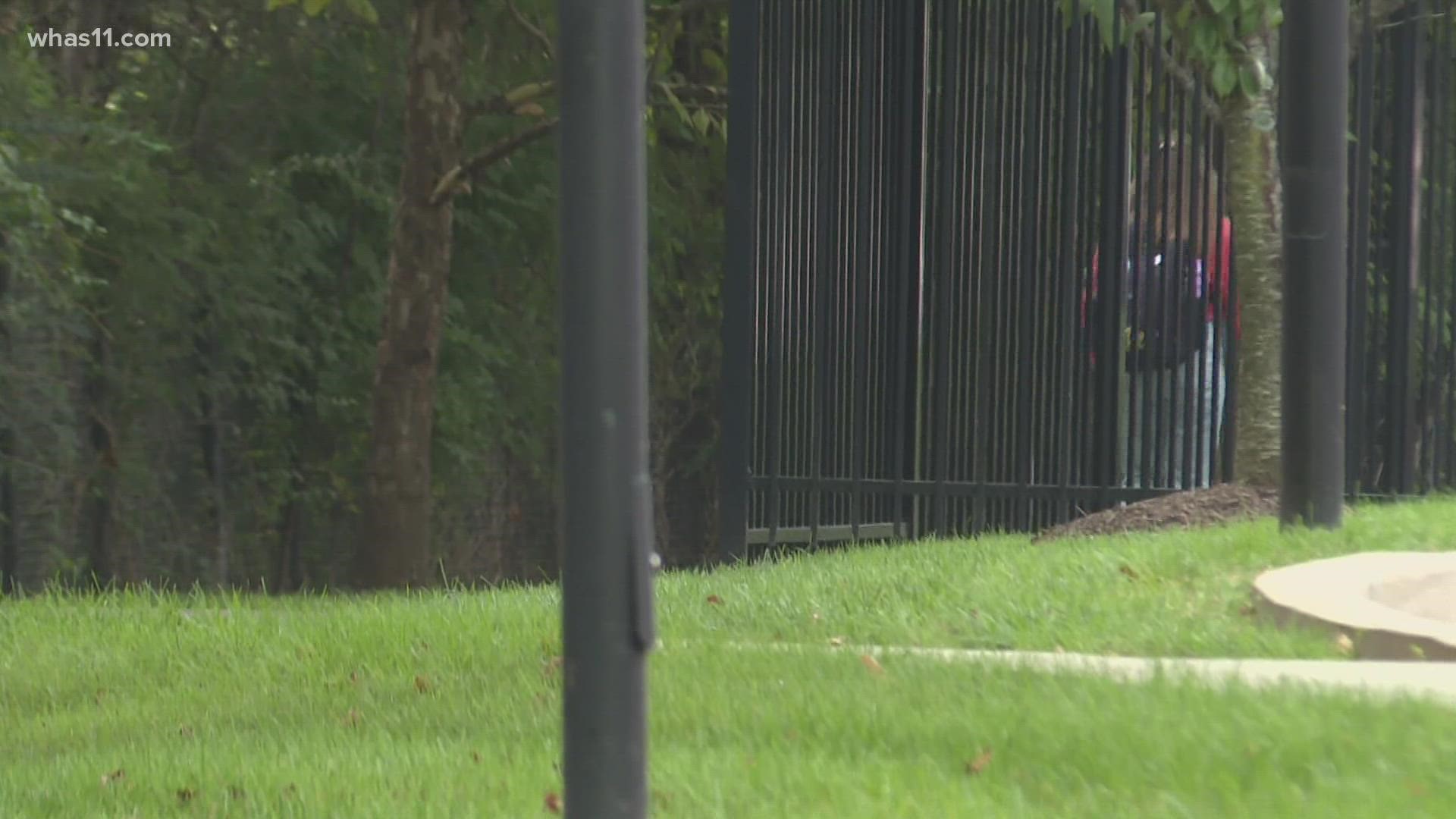